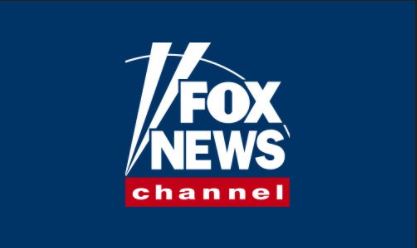 Having jealously watched companies like Gillette getting woke and going broke  by spitting in the faces of their loyal fan base, Fox News appears to be rushing headlong towards the same corporate graveyard.

Rupert Murdoch is now 90 years old and seemingly less involved in the business side of News and more involved in trying to remember why he married a supermodel.

Rupert’s kids don’t seem to be taking an active interest in the business either, which is probably a good thing.

Those with long memories may recall the OneTel debacle. Rupert and his arch-rival Kerry Packer gave their sons a reputed $AUD500 million which they invested in a startup telecom company.

500 million was a nice round number and so, coincidentally, was the number of dollars left once the dust had settled.

That, however, was just the sort of run of the mill incompetence that you get when you allow headstrong youngsters to invest staggeringly large sums of money that they never earned.

The decision to stab Trump voters (who make up about 99.9% of Fox’s viewers) in the back on election night was far worse. It had no feasible economic rationale.

The only explanation I can think of is that the people making decisions at Fox News (apparently Trump hater Chris Stirewalt, shown in the image above below, was in charge of election night coverage) decided to put their own political preferences before the interests of News Limited’s shareholders.

Doubling down on this financial vandalism, it appears that Fox is now looking to hire David Rhodes as CEO.

Now, I’m not sure what Rhodes’ political views are, but his brother, Ben Rhodes, was the deputy national security adviser for strategic communications for President Barack Obama. Not a good look really for a Fox News CEO.

Even more disturbing, is the fact that David Rhodes became a Young Global Leader of the World Economic Forum in 2013.

That is the same World Economic Forum run by Earnst Stavro Blofeld lookalike Klaus Schwab (who wants to ‘reset’ the entire planet so he can ‘fix’ capitalism).

Could there be a better way for Fox News to convince Trump voters that they are part of a nefarious, globalist plot to destroy America, and probably the whole World?

Maybe, but I can’t think of one offhand.

I also can’t think of a good reason to buy shares in Newcorp right now, other than to attend their AGM and give the clowns in charge a large and unpleasant piece of my mind.

We’re still waiting to hear back from them at this stage – but watch this space. 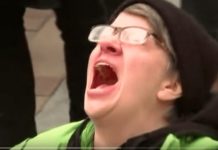