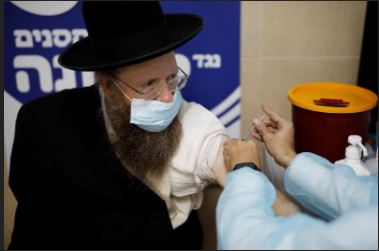 According to the Israeli activist in the following video, the Israeli Government is all but forcing its citizens to take the Pfizer Covid19 vaccine through the use of a ‘vaccine passport.’

She is deeply concerned that this vaccine has been rushed through trial and adverse effects, even the immediate ones, are being ignored.

You might think this would be a touchy subject in Israel, but Bibi is pushing on regardless. The following interview goes for around half an hour and is well worth watching.

The woman being interviewed is an Israeli health professional and politician. She seems to think that this will be the model for the rest of the developed world, including Australia.

According to the description in the video:

“Ilana Rachel is active in Jerusalem as a health advisor and information officer for a new political party (Rappeh) that is heavily opposed by the regime.

Opening a bank account [in Israel] is not possible and members of the party are also thwarted in their daily lives.”

Her Facebook group has also been shut down by Jewish billionaire Mark Zuckerberg whose censorship is enforced by The Anti Defamation League of B’nai B’rith.

If you hadn’t heard of them before, they are a Jewish advocacy group fighting anti-Semitism with a US$70 million a year budget. They also run censorship for Google and Twitter which may be why you haven’t heard of them.

I’m tempted to say that with friends like these, who needs National Socialists, but I guess that would be insensitive.

The point, I guess, is that even if this virus wasn’t deliberately manufactured, our elites seem to be treating it as manna from heaven and are using it to grab ever more power.

Be afraid, be very afraid. 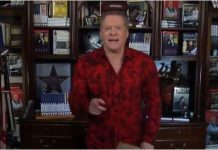 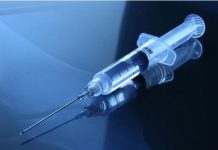