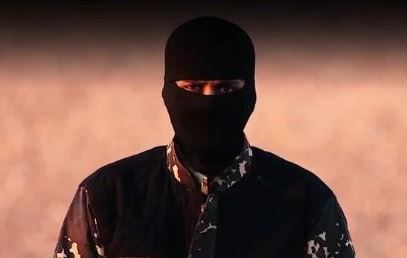 You know you’re in trouble when even your secret intelligence services are too s@#t scared to call our enemies by name.

Where’s Harry Potter when you need him?

Not because they are terrified of the huge numbers of radical jihadist Muslims our Government has imported, or because their political masters need the votes of ‘the community’ (remember that every passport they hand out weakens the political power of traditional Australians).

So, it’s not because Mike Burgess is a coward who is too scared to say who is plotting and executing the murder and mayhem or because he is a money-grubbing traitor who will sell out his own nation and his children’s future for a cushy job in Canberra and a gold-plated pension fund.

No, it’s all about accuracy – because calling a Muslim who kills people whilst yelling Allahu- Akbar and waving a Koran an Islamic terrorist is just soooo inaccurate.

Our treasonous politicians have been lying to us since Malcolm Fraser went against his own department to import boatloads of Lebanese Muslims.

They were going to ‘enrich’ our culture, we were told. They would ‘blend in’ once we made a few changes to accommodate them.

Funny that none of these scumbag politicians have welcomed them into their own electorates.

None of these clowns live in areas like Melbourne’s Sunshine where this poor blind grandfather was minding his own business whilst walking through the park.

There should be a special place in Hell for these gutless and venal leaders.

Until then, we should do everything we legally can do to make their lives as miserable as the victims of their insane and heartless policies. 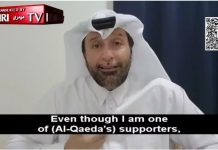 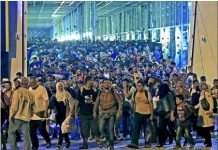