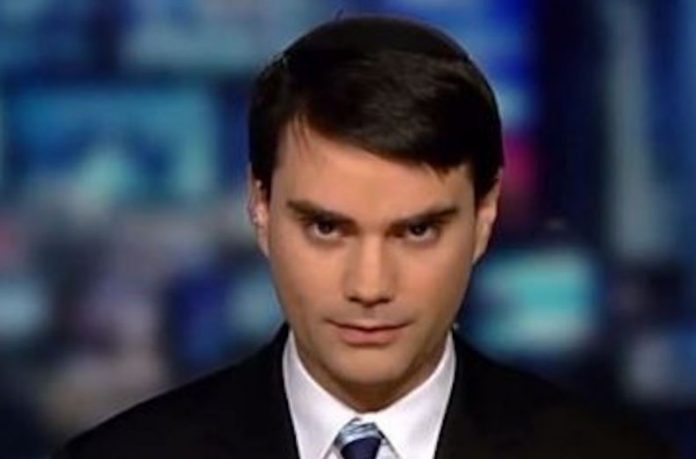 If you are a conservative, you have probably agreed with Ben Shapiro at some point. You may even like him a lot. I was a fan, despite finding his demeanour somewhat creepy.

What put me off was his hypocrisy on issues of nationalism.

When he was younger, Ben Shapiro suggested it would be a good thing for all Arabs to be relocated out of Israel and into surrounding Arab countries.

I can see the logic in this. Israel is tiny. You could travel across it and into an Arab country on a bicycle in an afternoon.

I don’t blame Jews for wanting to have their own country, especially such a tiny sliver.

Some people consider the idea of such relocation inhuman. They argue that the Palestinians have such an attachment to the land (even if they have never lived there) and that they could therefore never leave it.

Yet these are the same people insisting that Arabs should be allowed to fly to Europe, America or Australia and start a new life in a totally foreign land.

Strangely, those who oppose this are considered inhuman.

Ben backed away from this position, officially, after ferocious criticism, though I suspect he still believes it – I wouldn’t blame him if he did.

I’m not know for sympathy towards Islamic causes but having said that, some of the Arabs were from that area or have some kind of historic claim to return.

What surprised me most were the comments that Shapiro made after the Charlottesville riots when he made Jarred Taylor sound like a ‘White Supremacist.’

Jarrod has simply stated that white people should be allowed to live amongst other white people. His comments have not been as strong or insensitive as those which Ben Shapiro made towards Palestinians.

Shapiro also misrepresented Jarrod Taylor after remarks by the latter that all people are not equal. Shapiro claimed that he meant that people of colour are not equal under the law which is not what Jarrod Tayor meant at all.

At the time Jarrod Taylor said this, he was showing a graph of race and IQ. According to most sound scientific studies, different races do have different average IQ levels which is what Taylor was referring to.

I consider Ben Shapiro to be deeply hypocritical on this issue which undermines his credibility in my eyes. Andrew Torba from Gab is even more suspicious and suspects that he is part of what he calls the “controlled opposition.”

Gab is a genuine free speech site which is hated by totalitarians of all stripes. Yes, it does host some very unpleasant opinions but that is what free speech actually is.

They do have a zero tolerance for any threats or incitement to violence which means a robust and open debate, warts and all.

Here is Andrew Torba on the subject of Ben Shapiro, make of it what you will: 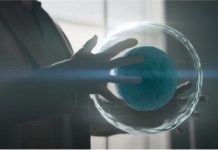 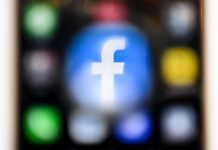 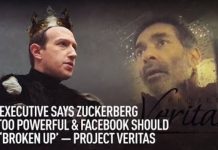 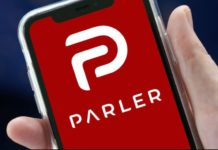