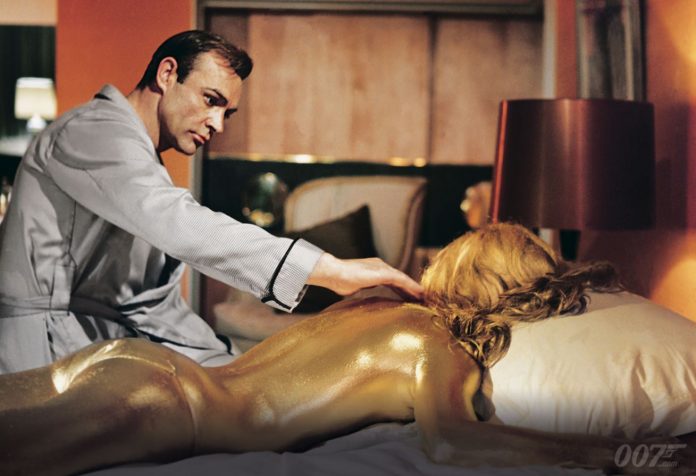 There are lots of very strange financial instruments in the world of gold and silver investment.

One such instrument which seems fairly typical, if less complex than many others, is the unallocated account.

An allocated gold account is an account where you pay money for gold, and the bank buys and stores that gold for you.

They will give you a bar number for the gold that you own and if you wish to take the gold away with you for whatever reason, you can (of course, right?).

In an unallocated account, you do not receive a bar number corresponding to your investment. The gold is held in a ‘pool’ but if you want gold, the institution promises that you will be given gold.

The difference, supposedly, is that you just do not have a claim on a particular piece of gold.

Also, the storage fees are much cheaper on unallocated accounts. “Why would this be?” You ask.

Well, as best as I can tell (and banks are not very forthright on this) unallocated ‘pools’ do not hold enough gold to repay all the people who own the gold.

They only hold enough to repay what the bank, or other institution, reasonably expects to be drawn down in a given time frame.

This amount is a closely guarded secret but fairly well connected figures have let slip that it could be as low as 1% as is described in this ‘must read’ article.

Due to the dangerously fraudulent nature of these schemes, many smart investors have been reluctant to invest in them despite the advantage of low fees.

One institution, however, has had an advantage in this field for some years. The Perth Mint is a bullion mint wholly owned by the WA Government.

That means that in any collapse, it would be guaranteed by the full faith and credit of WA’s long-suffering taxpayers.

The Perth Mint has been around since before Federation, but the following video suggests all may not be well there today.

Rob Kientz is the publisher and editor of gold silver pros.com and, in a former life, was an auditor for Earnst and Young and KPMG. He appears on this video with a group called ‘Wall Street Silver.”

In the video, he explains how he was contacted by a chartered financial analyst named Daniel Vigario from South Africa, who ran the numbers from 8 years of financial statements from the Perth Mint and came to some startling conclusions.

Apparently, the Perth Mint started an Exchange Traded Fund (ETF) for precious metals in 2019. An ETF is like an unallocated fund which sells shares on the stock market.

You might assume these shares to be backed by metals – if your optimism is bordering on delusional.

Daniel concluded that the Perth Mint used the metal from its unallocated accounts to seed its new ETF.

In the accounts, the mint was interchanging precious metals with ‘receivables.’ That is like claiming money owed to you is the same as money in the bank.

In all, he claimed that as much as AU$900million in precious metals are classed as receivables which the mint doesn’t have possession of.

He also suspected that the mint is not solvent unless they pillaged the ETF. In other words, if they liquidated all assets and paid all liabilities, they would not have enough money to pay those owed.

How they could plunder the ETF is unclear, since he also informs us that the ETF is now owned by Goldman Sachs.

Apparently, Goldman Sachs, the famous vampire squid of the financial world, almost immediately stopped redemption rights on the ETF so that owners could not draw metals out.

Meanwhile, according to Kientz, Perth Mint is now acting like a bank.

Bullion banks use holdings of precious metals as collateral to borrow huge amounts of money at low interest rates which they then invest in interest producing assets like bonds or shares.

The problem comes if the price of precious metals rise and the bank has to redeem its bullion customers with actual metals.

If metals suddenly doubled in price, for instance, it would leave WA taxpayers on the hook for an extra AU$900million. Ouch!

Also, if this is true, then the Perth Mint has loaned out the metal to earn interest which leaves them exposed to counterparty risk.

If the borrowers of the metal go belly up, then the bank never gets its metals back. Customers have not been told about this, and neither have WA taxpayers.

Now think about this.

The price of gold is much lower than it should be because the banks have been selling many multiples of the actual gold that they own to unwitting customers.

Any time the price of gold rises, the banks sell much more of this “paper gold” to suppress the price.

What happens if confidence in this rotten system evaporates (as confidence in such ponzi schemes is wont to do in a New York minute) and people begin cashing out of unallocated accounts and buying actual gold and silver bullion.

Well, don’t worry because the Government will just sell lots of your gold to supress the price and keep the 1% super wealthy as scumbag Labour Chancellor Gordon Brown did in the late ‘90s.

That’s unless they have already sold all of your gold off without telling you.

Let’s hope the Government and Reserve Bank are being honest about this and that Nigerian princess deposits the $3million in my bank as she promised. 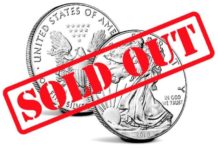 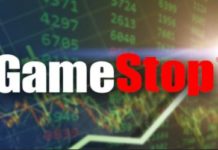 WHEN WILL THIS GAMESTOP 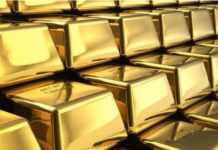 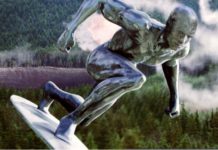 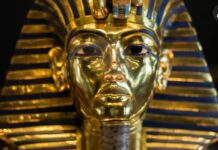 DO NOT SIGN THIS PETITION TO CUT FUNDING TO THE UNITED...