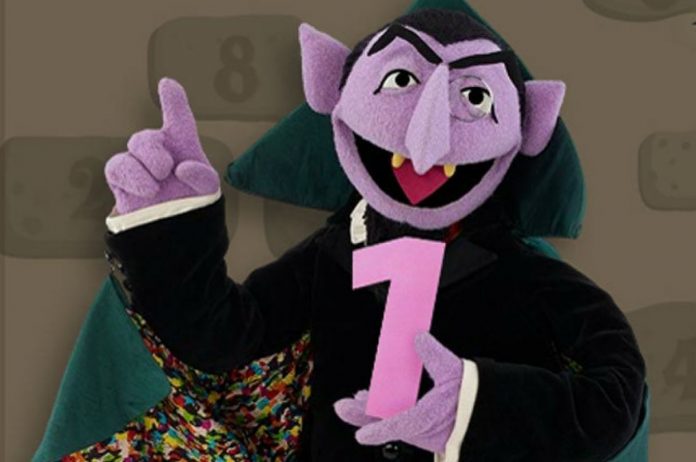 Well, the Cyber Ninjas have done most of their stuff and have presented an introduction to their findings in a Senate hearing in Arizona.

The audit has been completely transparent and was conducted with meticulous checks and balances to ensure complete integrity.

Whilst this is only intended as an ‘hors d’oevre’ it was enough to choke a fully grown African elephant.

The stats released so far include:

3,981 voters registered after the deadline making the votes invalid.

11,326 not on the voter rolls on November 7th but miraculously appeared on the rolls by December 4th?

18,000 people voted then were mysteriously removed from rolls shortly afterwards??

The supervising board of Maricopa County released a statement saying “Are you going to believe us, or your lying eyes” – or something quite similar.

Facebook, Twitter, YouTube, Their ABC and the rest of the lying, harlot, legacy media refused to offer apologies for shutting down the accounts of anyone who dared to question the integrity of the election as “the most honest and trustworthy in the history of ever.”

Those few people who actually did vote for sleepy Joe are now looking pretty silly after voting for a lying, cheating slimeball with dementia.

After more than 4 years of going through Donald J Trump’s personal finances with a fine tooth comb, they haven’t found a damn thing.

And, the most powerful country on Earth is now under the control of people who have stolen power from a democratically elected President who was the most popular ever (according to his actual vote count).

The following video gives a pretty good rundown of this sad state of affairs.

We are still going to win.