News THE MOST SECURE ELECTION IN HISTORY? 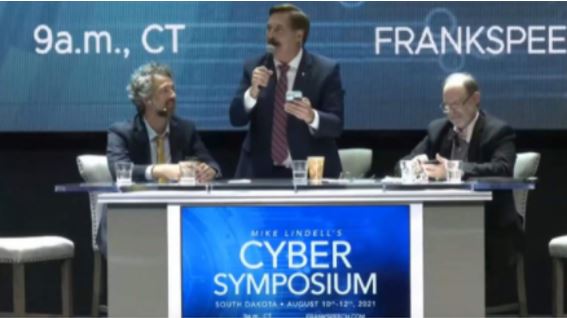 As you probably realise by now, I’m a big fan of Donald Trump. He may not be perfect. He has his foibles, but I still think he was amongst the best presidents that America ever had.

But – and this is a huge but – had I found out that Trump had won the Presidency in 2016 by massive voter fraud, perpetrated in conjunction with numerous wealthy and powerful buddies, then I would be one of Trump’s fiercest critics.

People who engage in voter fraud are not your friends. If you think someone is stealing an election in order to do the right thing by you, then you are a prize, A-grade goose.

Mind you, I don’t think Joe Biden has stolen any votes either. In fact, in his current state, I doubt he could steal candy off the proverbial baby.

Joe has been put in place by those with real power. Why would they put someone with obvious serious cognitive degradation in such a powerful position you might ask?

Well, clearly, they wouldn’t want someone smart like Trump who has his own agenda now, would they?

Think about it. All of the gigantic media outlets, tech monopolies (Google, Youtube, Twitter, Facebook, Instagram, Amazon etc) and other giant corporations were against Trump. He had practically no major corporate sponsors at all in fact. They all went for Biden Inc.

If all of these ruthless giant corporations colluded with brutal overseas dictators to steal the last election, you should not be cheering, no matter how much you love the Left, or hate Trump.

Voter fraud is not, or should not, be a partisan issue.

Mike Lindell has been pushing this for ages. Here he is with his latest showing. We are hearing rumours that something big is about to burst.

Time will tell, in the meantime, enjoy: 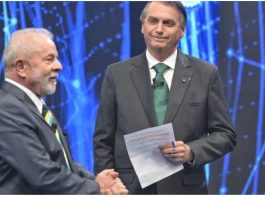 IMPROBABLE BRAZILIAN ELECTION RESULTS THAT LOOK A LOT LIKE THE “DROP... 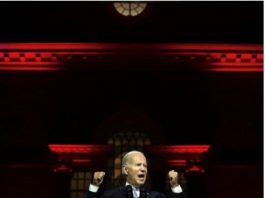 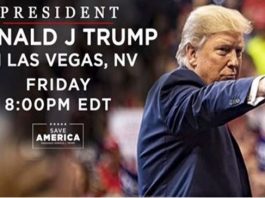 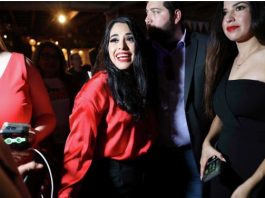 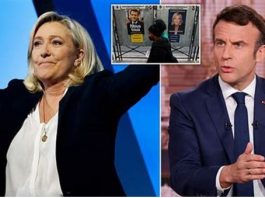 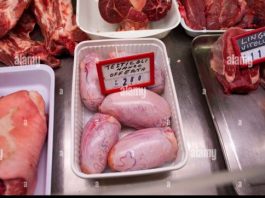