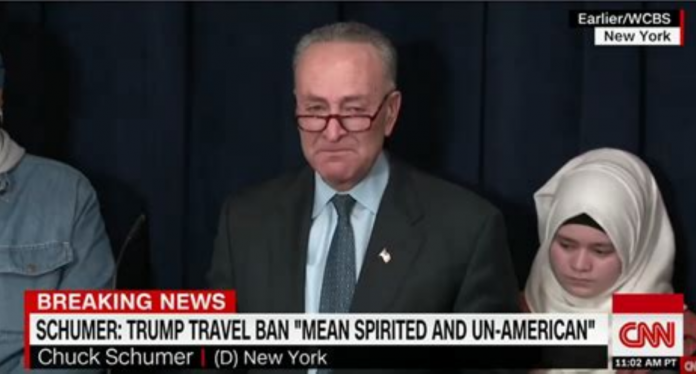 When President Trump banned people from entering the USA from extremist Muslim countries, poor old Chuck Schumer was literally weeping over the travel ban and vowed to fight for the rights of these poor Muslims. Oh the humanity!

Chuck’s name Schumer comes from ‘Shomer’ apparently, which is a Hebrew word for guardian.

In this video, the blurb underneath tells us to ” Listen to the minority leader discuss tikkun olam and how his name, “Schumer” comes from “shomer”—and thus how he identifies as a guardian or watchman. Sen. Schumer says, “I try to be both—a shomer Y’israel, to help Israel, and a shomer here at home—to help those who need help and keep America strong.”

So, you can all imagine how distraught he is at the moment with both Afghan Muslims and Americans in a catastrophe of the Democrat’s making.

Here he is yesterday commiserating in New York as people are being murdered en masse by the Taliban in Afghanistan. Apparently, he is as good at dancing as he is at shomering (cringe alert).

These Democrats are just amazing.

Just one more video because I think Smokie Robinson said it best. 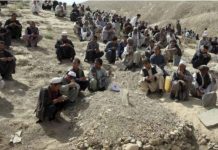 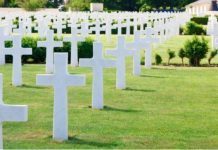 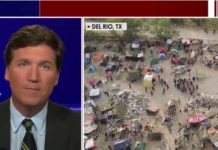 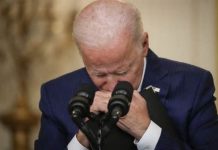