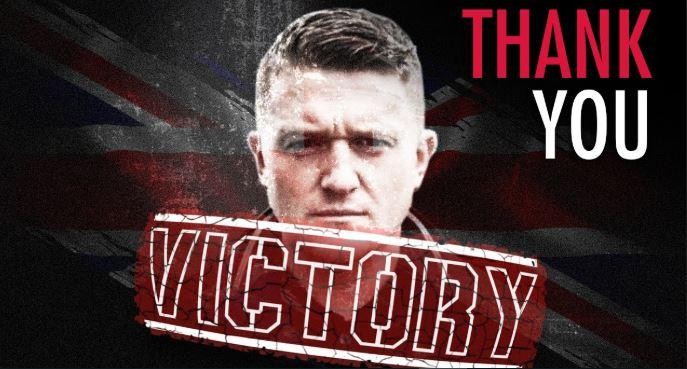 What a day to celebrate! Tommy Robinson walks free from jail, still alive. What a blow to all those intent on destroying our societies and turning our countries into Third World hellholes. 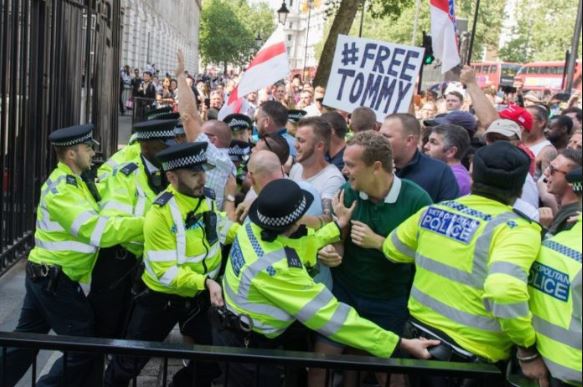 But what exactly have the cool-headed people done? SFA is the answer. Tommy has put his life on the line. He has even had to put his family’s lives on the line. How much of a sacrifice does that entail?

Of course, the Establishment goons and their Hard-Left, brain-dead minions are wailing and gnashing their teeth in rage. That is to be expected. I have however, heard anti-Tommy opinions from people who I consider to be fellow travellers.

In recent times, Tommy Robinson has been working for The  Rebel Media which is run by Ezra Levant. Ezra is Jewish. Some people think that Tommy is now a shill for the world’s organised Jewish community.

I’m not taking sides here. I’m not saying that there aren’t Jewish individuals or organisations which wield considerable financial and political power. I’m not commenting on what that means because frankly, I don’t have all the answers.

What I do want to know however, are the answers to the following questions.

Firstly, are the British Government and British Establishment entirely controlled by a global cabal of Jews? Secondly, are all Jews part of a plot to advance Jewish power and control? Thirdly, is Tommy Robinson now working for this cabal of global Zionists?

Finally, if you answered yes to all of the above questions then please can you answer this one?

If Tommy Robinson is working for the people who control the Establishment, then why does the Establishment seem so intent on utterly destroying this poor person. Why do they even put the lives of his family members at risk?

Why do the establishment media insist on revealing Tommy's real name in every article they publish about him; presumably in the hope that he will be tracked down and murdered by the rampant Jihadists who infect his town?

I am not trying to be facetious or derogatory here. These are complex questions to which I would really like a serious answer.

If you can’t answer these questions however, then I think in the meantime that you should at least give Tommy the benefit of the doubt and consider the possibility that he is one of the greatest heroes of our time. 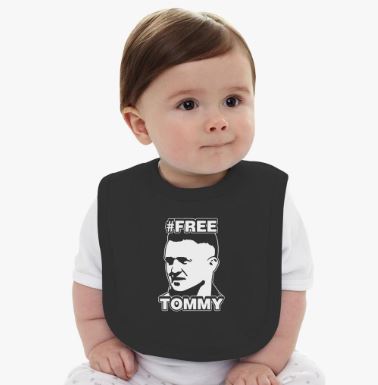