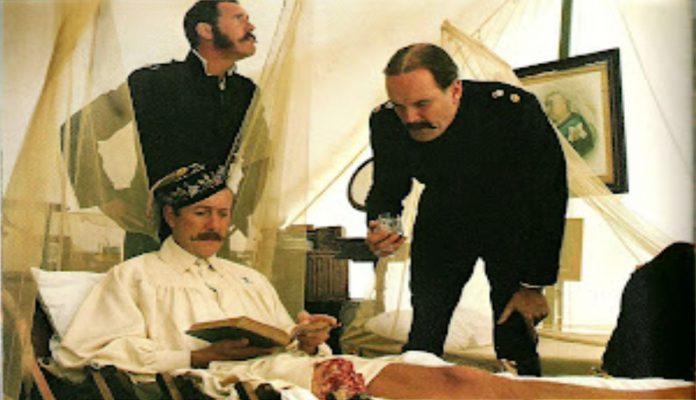 The title of this article is not a very popular position in academia these days (since around the 1950s or earlier, in fact).

Yet as the following professor asserts, things as complex as colonialism, freedom, nationalism or democracy are rarely entirely good – or entirely bad.

He makes an astonishingly strong argument that European Colonialism brought great benefits to many of the colonised areas.

His opponents countered by arguing that they would kill him if he didn’t shut up.

If you need to threaten to kill your opponent to win an argument, then

This video is a little longer than I would normally post but is one of the strongest arguments against the CRT, White hating, bigoted, Anglophobic, racists that I have heard in a long time.

I strongly recommend investing 40 minutes to listen to it in its entirety and passing it around to anyone you think may listen.

Here at the Richardson Post, we are committed to giving both sides of the story (at least since lunchtime), so you may want to watch the following short video from another professor who has a rather different slant on Colonialism. I’m not sure what she is a professor of, but judging by her remarks, it could be ‘hating white people.’

You be the judge:

Just remember, this is a complex issue, it’s not black and white. 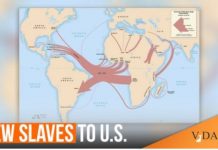 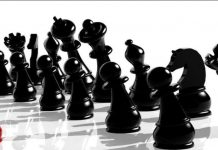