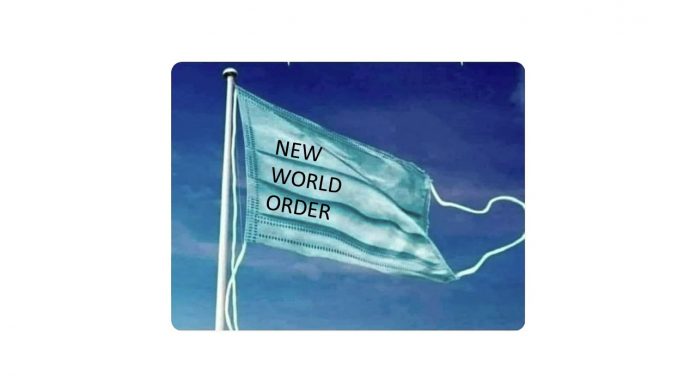 Authored by Kit Knightly at the Off Guardian

The Covid narrative is insane and illogical…and maybe that’s no accident. Maybe forcing people to believe your lies, even after you admit you’re lying, is the purest form of power.

The “Covid pandemic” narrative is insane. That is long-established at this point, we don’t really need to go into how or why here. Read our back catalogue.

The rules are meaningless and arbitrary, the messaging contradictory, the very premise nonsensical.

Every day some new insanity is launched out into the world, and while many of us roll our eyes, raise our voices, or just laugh…many more accept it, believe it, allow it to continue.

Take the situation in Canada right now, where the government has enforced a vaccine mandate on healthcare workers, meaning in British Columbia alone over 3000 hospital staff were on unpaid leave by November 1st.

How have local governments responded to staff shortages?

They are asking vaccinated employees who have tested positive for Covid to work.

Whether or not you believe the test means anything, they notionally do. In the reality they try to sell us every day, testing positive means you are carrying a dangerous disease.

So they are requesting people allegedly carrying a “deadly virus” work, rather than letting perfectly healthy unvaccinated people simply have their jobs back.

But could anything more perfectly illustrate the priorities of those running the game?

Rather, it seems to be about enforcing rules that make little to no sense, requiring conformity at the price of reason, drawing arbitrary lines in the sand and demanding people respect them, making people believe “facts” that are provably untrue.

But why? Why is the story of Covid irrational and contradictory? Why are we told on the one hand to be afraid, and on the other that there is nothing to be afraid of?

Why is the “pandemic” so completely insane?

You could argue that it’s simple happenstance. The by-product of a multi-focused evolving narrative, a story being told by a thousand authors all at once, each concerned with covering their own little patch of agenda. A car with multiple drivers fighting over a single steering wheel.

There’s probably some truth to that.

But it’s also true that control, true control, can only be achieved with a lie.

In clinical psychology one of the diagnostic signs of the psychopath is that they tell elaborate lies, compulsively. Many times they will tell a lie even if the truth would be more beneficial.

Nobody knows why they do this, but I have a theory, and it applies to the swarming groups of little rat minds running the sewers of power as much as it does any individual monstrosity.

If you want to control people, you need to lie to them, that’s the only way to guarantee you have power.

If you are standing in the road, and I yell “look out, there’s a car a coming”, and you move just as a car whips past, I will never know if you moved because I said so, or because there actually was a car.

If my interest is in making sure you don’t get hurt, this would not matter to me either way.

But, what if my only true aim is the gratification of watching you do what I say, simply because I said it?

…well, then I need to scream out a warning of a car that does not exist, and watch you dodge an imaginary threat. Or, indeed, tell you there is no car, and watch you get run over.

Only by doing this can I see my words mean more to you than perceivable reality, and only then do I know I’m truly in control.

You can never control people with the truth, because the truth has an existence outside yourself that cannot be altered or directed. It may be the truth itself that controls people, not you.

You can never force people to obey rules that make sense, because they may be obeying reason, not your force.

True power lies in making people afraid of something that does not exist, and making them abandon reason in the name of protecting themselves from the invented threat.

To guarantee you have control, you must make people see things that are not there, make people live in a reality you build around them, and force people to follow arbitrary, contradictory rules that change day by day.

To truly test their loyalty, their hypnosis, you could even tell them there’s nothing to be afraid of anymore, but they need to follow the rules anyway.

Maybe that’s the point. Maybe the story isn’t supposed to be believable. Maybe the rules aren’t meant to make sense, they are meant to be obeyed.

Maybe the more contradictory & illogical the regulations become, the more your compliance is valued.

Maybe if you can force a person to abandon their judgment in favour of your own, you have total control over their reality.

We started with an Orwell quote, so let’s end with one too:

Isn’t that what we’re seeing now? What we’ve been seeing since the beginning?

People being mind broken into being afraid of something they told isn’t frightening, following rules they are told are not necessary, taking “medicine” they are told does not work.

Maybe forcing people to believe your lies, even as you admit you are lying, is the purest expression of power. 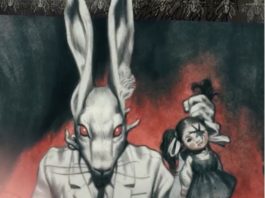 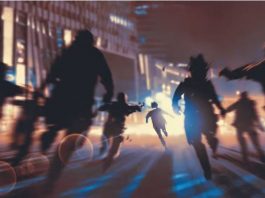 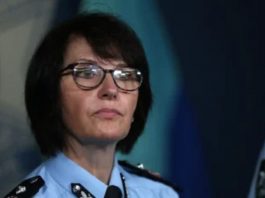 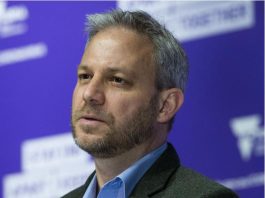 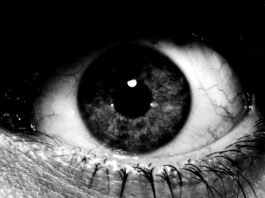 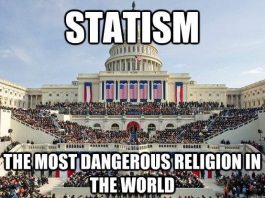