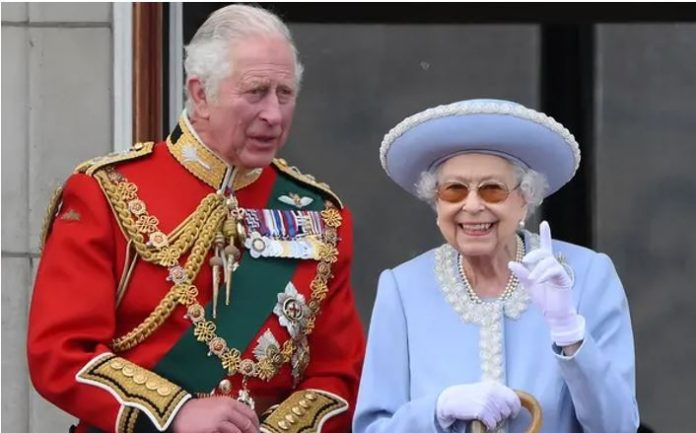 I have a great deal of appreciation for the institution of monarchy which has anchored the British political system for centuries. Despite this, I have never been much of a fan of the royals themselves.

The exception, of course, is Queen Elizabeth who has always managed to carry herself with a sense of dignity which somehow eluded the rest of them.

Elizabeth was just a few years older than my own mother, yet despite coming from diametrically opposed spectrums of the same society, they shared many of the same characteristics.

They both had a sense of decency and restraint, not to mention a willingness for self-sacrifice that just seems to be lacking in later generations (self included here btw).

Having said that, the thought of actually making an effort to get out and see the Queen was not the kind of sacrifice I ever felt inclined to make.

In 2011, therefore, when she visited Brisbane, I was happy to see her on the TV news and felt that that was more than enough royal watching to last me for another decade.

As it turned out, however, I would be one of the last people to see her in Brisbane.

At the time, I was working at petro-chemical facility on Brisbane’s North Side and the quickest way home was along Lomandra Drive which runs through the back of Brisbane’s nearby Airport.

Although it is a public road, it runs over Airport land and stopping was not allowed for security reasons.

On some sections, there was only a wire mesh fence separating the road from the Airport runways. but that section is well away from the rest of the Airport and is sometimes used for planes of special visitors.

On this particular day, I was driving back from work without a care in the world when I reached the part where you could see through the fence into the airport runway.

There, parked up on the tarmac was the royal plane and I was close enough to see the Queen and Prince Phillip quite clearly.

They had just reached the top of the stairs and as I drove past, they stopped, turned and gave a short wave to the small crowd at the bottom of the steps and to Brisbane generally (I guess).

That done, they turned and made their way into the aircraft.

I could have sworn Lizzie was looking straight at me as she waved, although she may have been eyeing up the 10-year-old Hyundai Excel I was driving (in a rather regal mauve/purple I might say).

Perhaps she was trying to figure out how many corgis could fit on the back seat of such a marvellous horseless carriage.

Whatever it was, I was amazed by the sheer coincidence of it all.

I don’t know why, but that image has always stayed with me and I am grateful to have had a chance, at least once in my life, to have seen my nation’s longest ever serving monarch.

She may not have been perfect and she signed off on some laws which have transformed Britain – and not, in my view, for the better.

That said, it was her duty and she performed it without once breaking protocol and speaking out.

There must have been many laws she would have far preferred not to sign, yet she always upheld her duty and refused to be drawn into the political fray.

Let us hope the new King Charles will do the same and can show as much intelligence and testicular fortitude as the spaniels that now bear his name.

The signs so far are not promising.