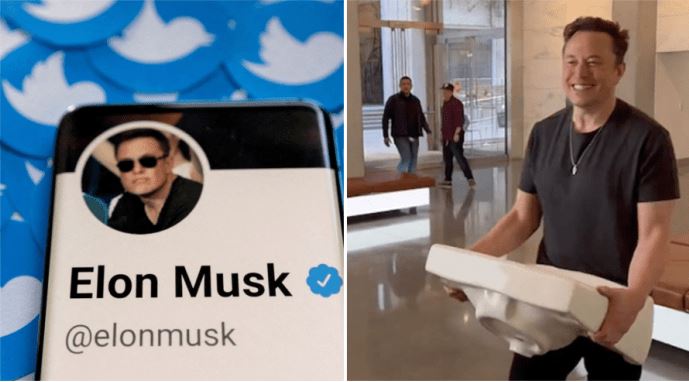 Many on the political Left are having heart palpitations over Elon Musk’s purchase of Twitter and his threats to return free speech to the platform.

In the short term, this is understandable, especially if you happen to be employed as one of the censors of the platform.

For those prepared to embrace the changes, however, there is a payoff which should more than compensate for the annoyance of dealing with the opinions of people you dislike and disagree with and who may even be less intelligent and/or articulate than yourself.

Some years ago, a friend of a friend, let’s call him Gary, bought an island a couple of hundred metres off the coast of Scotland. His intention was to farm cattle on the island as was common on some of the neighbouring islands.

He purchased the cattle and had them trucked to the coast opposite the island. There he arranged, at some considerable expense, to have a large barge ready to take the cattle to the island.

As the cattle were being loaded onto the barge, a bemused local asked him why he was taking the cattle to the island on a boat. “Well how else am I supposed to get them there” snapped Gary, who was rather irritated by the question.

“Get a small dingy, lead the first cow into the water with a rope around her neck and the rest will follow as she swims across to the island” replied the local, obviously enjoying Gary’s discomfort.

Now Gary was an intelligent and resourceful individual. He was likely smarter and better educated than the local. Yet in this instance, the local guy knew better.

That is why successful people generally have the humility to seek out opinions which may run counter to their own instincts.

We all make decisions all the time. Many of them are personal, but some of them can affect us on a societal level, such as voting for our leaders.

For the more important decisions, being able to listen to others and debate the merits or otherwise of a proposition, can make a huge difference.

It is one of the major drivers of progress which has allowed the United States to become such an advanced and desirable place compared to most other parts of the world.

It isn’t purely a coincidence that the most powerful nation on the planet has as the first amendment to its Constitution, the right to free speech.

This right forces its rulers, its elites, to listen to the opinions of others. It empowers the powerless and prevents the excesses which usually define totalitarian led societies.

As our conversations have migrated online, Twitter and other tech giants have monopolised the public square.

The censorship imposed by these platforms has harmed the ability of Americans to make important decisions based on the best available information.

A high profile example was the banning of the Hunter Biden laptop story on Twitter and Facebook. Many Americans said that had they been aware of this story earlier, it may have changed their vote.

Whatever your opinion of Biden or Trump, this should be a source of deep consternation. The problem with unelected tech moguls manipulating voting patterns may sound desirable if they happen to agree with you.

The trouble is, that sometimes, these platforms can change hands and people with whom you disagree can take charge.

Fortunately for those on the Left, Elon Musk won’t be censoring their opinions. He will simply be allowing those who disagree with them back onto the platform without censure.

If your opinions are sensible, logical and can be backed up with facts, then you will have the chance to defend them against those with whom you disagree.

Whilst the process is not always pleasant the outcome, provided dialogue is kept civil, will be either vindication or education. What’s not to like?

Of course, not everyone would agree. Some people cling to their beliefs no matter the evidence aligned against them. Admitting error is worse than death for such people who would defend dogmatic beliefs as if their very existence depended on it.

There is a word for such people. That word is ‘Bigot.’

Don’t be one. Embrace the challenge and learn to argue and debate skilfully, respectfully and with integrity. Be prepared to jettison bad ideas and embrace new and better ones.

You may be surprised by what you learn. 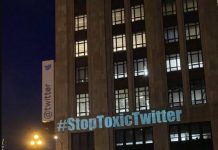 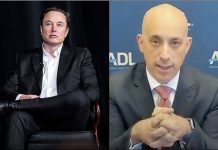 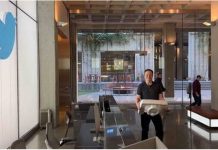 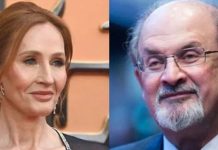