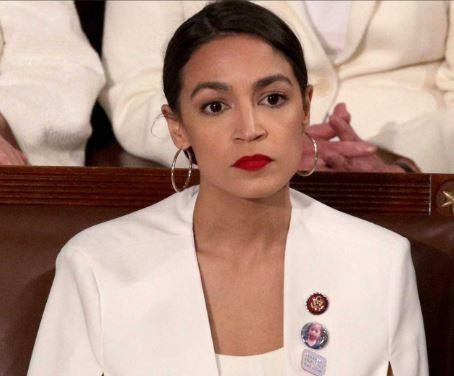 We love a good conspiracy theory here at the Pickering Post. Was Elvis really seen on the grassy knoll? We can never know. However, occasionally, a conspiracy comes along that smells so rotten that it just might be true. 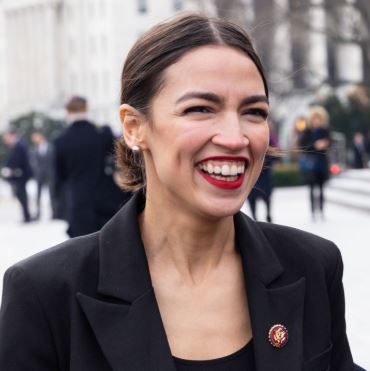 Open border policies in conjunction with free dental care are just not sustainable.

I don’t have time to verify the information in this video, but much of it is clearly video that is taken from the public domain. It makes sense, it fits with much of what we know and if it is only partly true, it should scare the pants off traditional Americans.

Have a look and see what you all think. It is purely coincidence that this came across my screen only a day after posting the last piece. I haven’t followed Ms Occasional Cortex closely. I don’t know much about her and she has never knocked back any improper suggestions from me.

The more I see however, the less I like what she represents. 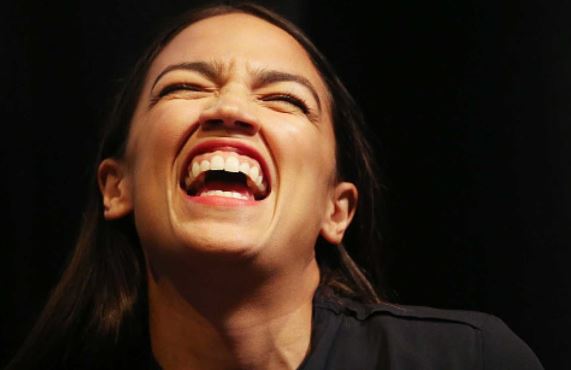 They literally elected me to congress – I mean literally!

I am not particularly a fan of guns. I have never fired a real one and hope I never have to own one. However, as I’m watching this, the words of an American anti-Communist campaigner keep ringing in my ears. “Lock and load boys, lock and load.”

Let’s hope to Christ people come to their senses before it gets that far.

Then, the video wouldn’t play for me. “OMFG” I thought. “I’m not paranoid, they really are watching me!”

If you can’t get it to play either, try cut and pasting this into your browser: