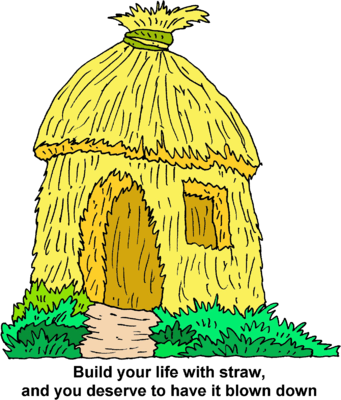 Pollie had a thought…about the various political survey polls that are regularly taken amongst the Australian population, and wondered who were all the people that participated in the polls? Where do they live? Where do they work? What type of questions are they asked?

‘How were these Straw Polls conducted?’ Pollie pondered. Was it face to face, or over the phone? Was it held in public places or in households? Also, were the interviewers independent or were they connected to another organisation that had a pre-set political view or agenda?

When Pollie considered the process even further, other questions sprang to mind…How many people were included in the survey? How was the sampling conducted? How representative was the sample? What were the ages of the individuals?

The questions just kept streaming through Pollie’s head…Perhaps the same people were contacted each time which might create a predictable outcome; and that replication would save time and money. And if there was only a small variable percentage in the figures, would anyone bother to look any closer at the results. Then again it might be quicker to just transpose the figures from the previous poll.

However, Pollie always held the understanding that in any investigations, research, or surveys into a particular subject matter, there must be a guide – a rule-of-thumb and statistics; or a specific process that would support the findings.

Although most of the recent political survey polls provided some kind of results, Pollie couldn’t locate any specific details alongside those results that would explain the system that had been used to attain those figures. Which might leave many to wonder if they could really trust the polls outcome?

After considering this quandary,Pollie has decided to wait until after the official voting is finished before losing any more sleep about the methodology used in political survey polls. Then we will see if a house made from straw polls still stands.