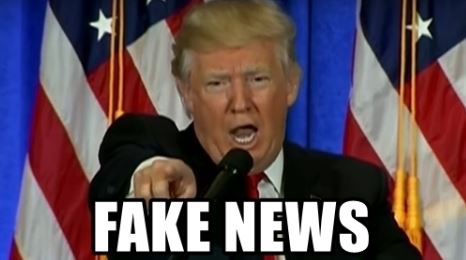 Buzzfeed was started with lots of money and a bunch of seasoned professional journalists and media professionals (who were of course, all left wing). Concentrating initially on “click bait” they had a huge boost when the Obama campaign spent big on advertising with them in 2012.

Of course, if you want big money, you need big donors and advertisers and he who pays the piper, calls the tune.

The great thing about the internet is that it has massively lowered the barriers to entry. That means that Paul Joseph Watson has been able to create a channel which rival’s Buzzfeed’s in popularity with little more than a camcorder, a map of the world and some video editing software.

Not relying on wealthy patrons means that PJW has a huge advantage: namely, that he can tell the truth. Using only his personality, lots of hard-hitting investigative journalism and good old Pommy humour, he seems to nail it every time.

Hated by the Anti-Defamation League censors at You Tube, his videos are pushed down the rankings by the new algorithms but to little avail.

Have a look at his latest roasting of Buzzfeed to see money vs the truth on the new media platform afforded by the world wide web.

AMAZING – TRUMP STANDS UP FOR THE WORLD’S MOST PERSECUTED RELIGION