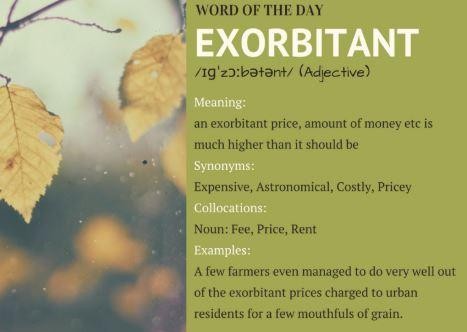 Got to love special interest groups. They are constantly telling us that prices are wrong. One week, the price of petrol is too high, its holding back the economy. Next week the price of milk is too low, its driving farmers out of business.

Capitalism can’t be trusted they tell us. Capitalists are gouging us to make excess profits. We need the man with the gun (Government) to step in and set the price correctly.

So, what is the right price and how do we find out?

If you want someone’s property, you have to bargain for it. What that means is that you need to offer that person something of value. If you want a cabbage, try offering the farmer a cauliflower, or a litre of milk.

If you don’t have anything else, you can offer your labour. Maybe you can wash their car, mow their lawn, or pick cabbages for them. 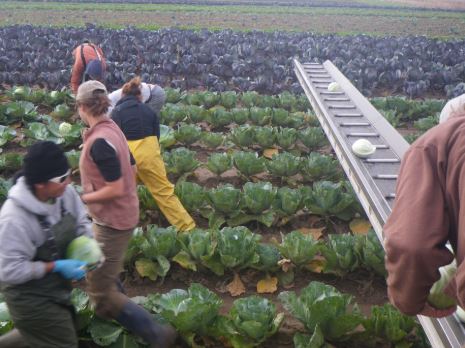 In modern societies, people specialise. Cabbage farmers usually only produce cabbages. That means that the farmer will end up with far more cabbages than he needs.

The farmer is happy about this because he knows he can trade his surplus cabbages for other things.

The question is, how does he determine the price?

Let’s say the cabbage farmer wants some cauliflowers. To get the cauliflowers, he needs to trade some cabbages for them.

He naturally wants the most cauliflower he can get for his cabbages. Like all people – and all animals – he is greedy.

Of course, the cauliflower farmer wants the most cabbages for his cauliflowers too. He is also greedy.

So, with both sides wanting the best deal, they have to negotiate to somewhere in the middle that will suit them both.

The price must be one where both of them feel that they have gained something from the trade. The cabbage farmer has hundreds of cabbages which aren’t particularly useful to him.

He goes to the market with his cabbages and comes back with milk, cauliflower, bread, butter and so forth.

These things are far more useful than just cabbages, so he has gained from the transaction. The cauliflower farmer and the dairy farmer have gained too.

But what determines the final price of a cabbage. Well, the cabbage farmer is as greedy as the rest of us. He wants the highest price he can get. Likewise, all sane people will ask the highest price they can get when they sell their house or their labour.

Margaret Thatcher told us that “Greed is good.” She was wrong of course. Greed isn’t good. It is just that Capitalism uses our greed to drive production and efficiency – which are good. 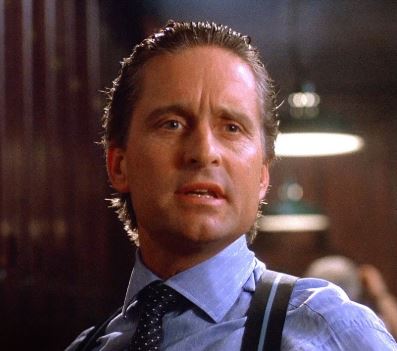 What keeps a lid on the prices cabbage farmers can charge, is competition. We won’t be able to sell our house for a million dollars if the next-door neighbour is selling an identical house for half that amount.

A petrol station owner can’t sell gas at two bucks a litre when you can buy it down the road for a dollar.

Prices then, in a capitalist society tend to be fairly stable due to competition and are regulated by supply and demand – providing producers do not collude to create a monopoly. In a Capitalist society this is highly illegal and is governed by Anti-Trust laws.

Occasionally however, a price may suddenly skyrocket. This is invariably caused by an imbalance in the supply and demand. Perhaps there has been an outbreak of the lesser spotted cabbage weevil.

Whatever the reason, prices jump and cabbage buyers will be keen to see lower prices – but how do we bring those prices down? Well, the short answer is, that we don’t need to. 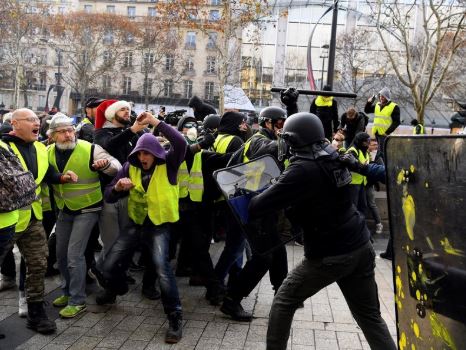 Fuel prices are generally stable – until the man with the gun decides to jack them right up.

What Adam Smith called “the invisible hand of the market” will take over and miraculously fix the problem for us.

How this works is simple but devastatingly effective.

The first thing that happens when cabbage prices rise, is that less people will buy cabbages. They will buy brussels sprouts or broccoli instead.

Those who do buy cabbage, will buy smaller portions. They may buy just a half, or a quarter of a cabbage instead of a whole one. If prices skyrocket, people may just buy very small portions to use as a garnish. 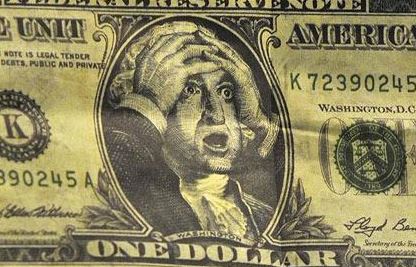 Cabbage can become a luxury, rather like lobster or caviar. This has the effect of reducing demand for cabbages which reduces or caps prices. It is important to note however, that despite reduced supply, cabbage is still available at a higher price. If you really need it, fresh cabbage is still there for you.

The other amazing thing that high prices do, is to bring new suppliers into the market. Local farmers will see high cabbage prices at market and immediately make plans to plant more cabbages.

Businessmen will look to distant places with surplus cheap cabbages and truck them in to the local area to profit from the difference in price. This increased supply will of course put rapid, downward pressure on cabbage prices. 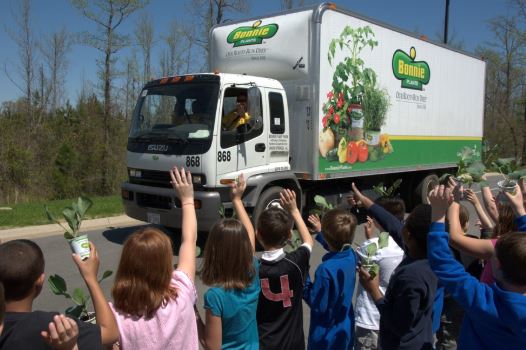 So, ironically, the cure for high prices in a Capitalist society – is high prices.

When the opposite happens, the same forces kick in. Low prices cause people to eat larger portions of cabbage (to a point) and to find new uses for cabbage, such as feeding them to cows or chickens to produce beef or eggs.

It also causes farmers to give up on growing cabbages and start growing more expensive and profitable foods which are in shorter supply.

This process balances supply and demand perfectly through the mechanism of price which acts like a voluntary rationing system. It may seem harsh on consumers in times of shortage, and harsh on producers in times of surplus.

Yet the incredible upshot of this is that in a Capitalist society, the shops are always full of cabbages, cucumbers, potatoes and anything else you might want to eat. All you have to do to procure some of these goods; is to roll up your sleeves and produce something of value that you can exchange for them. 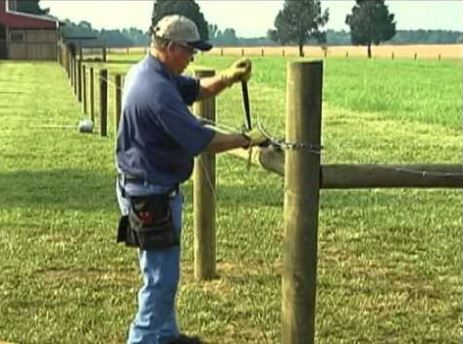 And if that sounds like a bad deal – just wait till you hear the alternative.