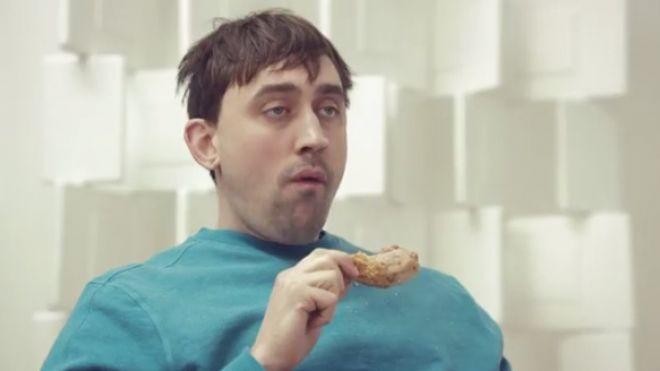 Is it just me or is anyone else feeling it too? You know how it feels sometimes when you are on the beach and the tide just keeps on coming and coming until it feels like it will never stop.

Then, when it seems like you just can’t take any more and everything is just swamped, there is this almost imperceptible change that you just can’t put your finger on.

Then, from that point on, the tide just keeps rushing out, draining away like it was never there.

I have this funny feeling that early 2019 may have been just such a high point. If there is such a thing as “Peak Stupid” we may just have reached it.

Apparently, someone in the CFMEU has sobered up for long enough to realise that Labor’s anti-coal stance is not creating jobs, it is destroying them. Yay! It only took them 15 years to figure that one out.

Labor and the Green's plan to bring in more refugees may have just blown up in their faces as the traditional support base are fleeing the enrichment or being mugged on their way to grab a latte.

If anti-white racism is just one strand of that idiocy, then maybe, just maybe, the Jussie Smollet incident could be the absolute high-water mark that everyone looks back at and shakes their heads in disbelief. 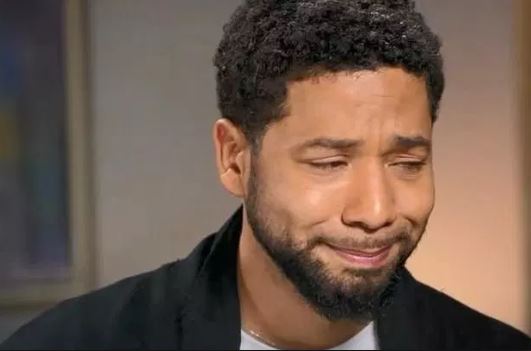 "I don't understand – you all bought the Russia collusion thing"

If that is the case, and things really are about to turn around, then I have just one thing to say to all those tribes who have been dining out so heartily on anti-white racism: “I hope you have enjoyed your holiday.”

For those not familiar with our Jussie’s recent escapades, I’ll leave you in the capable hands of PJW (not to be confused with SJW). Don’t want to give too much away so all I’ll say is, if you’re drinking coffee, cover your keyboard with something waterproof.