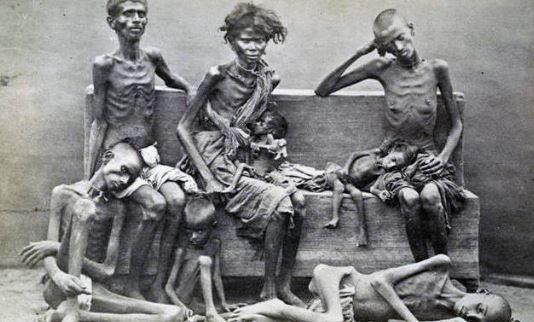 In the last article HERE I talked about how capitalism and property rights were a step towards freedom. The previous system of Feudalism had ruled pretty much all agricultural societies from the beginning.

Under Feudalism the man with the gun (the local baron, lord, king or whoever) owned all the land and rented it out to serfs. Under Capitalism, ordinary people were allowed to own their own property.

Not only that, but the man with the gun (the ruler) would now protect the property rights of the ordinary citizen. This wasn’t an easy feat to pull off.

Not surprisingly, only one country managed it initially, and not without a considerable amount of bloodshed. 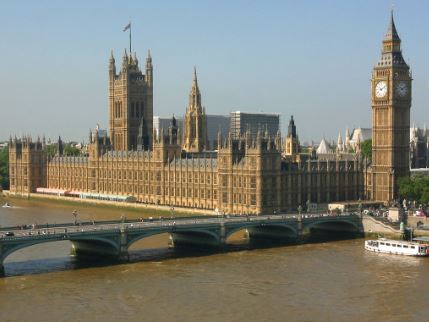 In the earlier days of capitalism, there was still an imbalance, with most of the land and resources owned by the “landed” gentry who were the heirs to the feudal overlords. 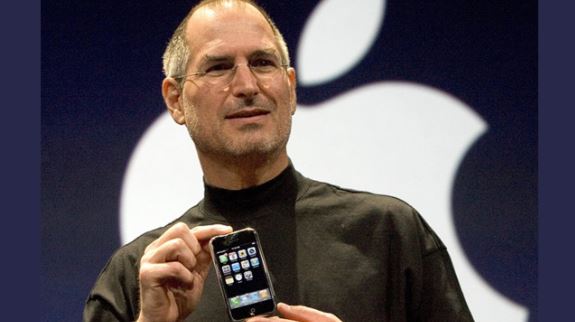 Under a capitalist system, people can trade cabbages for apples.

The other thing you need to do, is to consume less than you produce. This gives you a surplus which you can invest in more land to grow even more cabbages.

Since thrift and productivity are so strongly rewarded in a capitalist society, surpluses of useful goods, such as cabbages are a common feature.

The poor and working classes saw a huge increase in incomes under Capitalism. Viewed from today’s perspective, they may have looked poor and desperate, yet their situation was improving rapidly. Income inequality was also plummeting though of course, it was not, and never will be, completely equal.

The heirs of the feudal lords now found themselves sharing the top spots with (and in many cases being overtaken by) those who were smart, inventive and hard working.

Inventing ways to produce more of what people wanted was a way to pull oneself (as well as everyone else) out of poverty.

This unleashed the creative genius of the society and laid the foundations of the industrial revolution which enriched people beyond their wildest dreams. 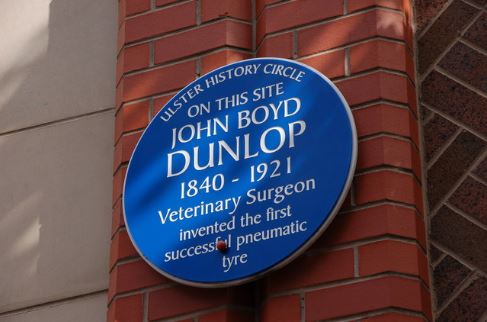 By the mid Nineteenth century, people in the Anglosphere in particular were seeing their incomes and lifestyles improve rapidly.

Into this situation came a couple of spoilt, workshy Germans by the names of Karl Marx and Friedrich Engels.

Marx was fascinated by economics and studied the subject night and day. It is hard to know whether he was entirely stupid, or deeply evil but I remain highly suspicious of Marx’s intentions.

Marx claimed (without any evidence) that capitalism would collapse because the rich would just get richer and the poor would get poorer until the system became untenable and people would be forced to change things. 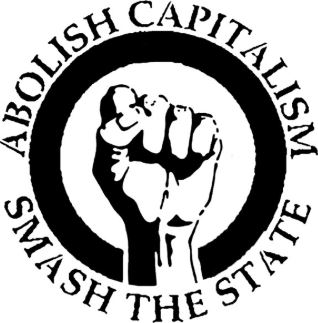 Marx’s crackpot theories depended on several deeply flawed assumptions. These were, in no particular order:

•That wealthy capitalists were a separate breed of people who were intrinsically evil. He insisted that they were entirely unlike the working classes who were all filled with virtue.

•That there were a fixed amount of cabbages in the world.

•That the capitalists would each buy up more and more land and grow more and more cabbages. They would use their excess cabbages to buy up ever larger tracts of land.

•That capitalists would never trade any of their land or cabbages with the workers who would be forced to labour under slave conditions.

•That capitalists would either live for ever, or that their children would be exactly like them and would carry on cornering the market for land and cabbages until everyone else was left destitute and cabbageless.

In Marx’s world, everything was always black and white. Oppressor and oppressed, rich and poor, good and bad, worker and boss, proletariat and bourgeoise.

The two sides were always hostile and in opposition to each other and the only resolution was conflict and revolution. 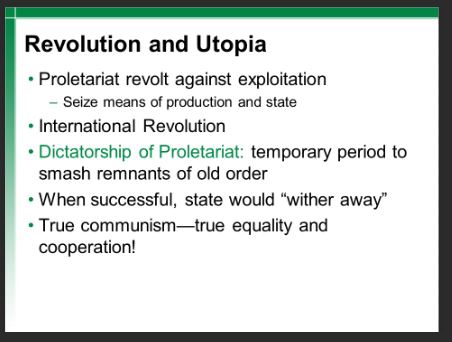 Marx wanted the working classes to rise up against the wealthy capitalists, smash the entire system and implement his system of communism instead.

Under Communism, all land and property would be stolen by the man with the gun (the Government) who would then direct production and distribute the cabbages according to each person’s needs.

For the working classes in England, who were busy acquiring small chunks of property and belongings for themselves, this deal stank. It was a regression to the old, hated system of Feudalism where the man with the gun held all the property.

In fact, the system of Communism was far worse. Feudalism was a system where the man with the gun owned the property. However, it also entailed a form of profit sharing where the serfs farmed the land and split the proceeds with the Lord of the Manor.

Under the Communist system, the man with the gun not only owned all the land, he would also direct all production. He would decide what type of cabbages to grow, where to grow them, when to plant and when to harvest. 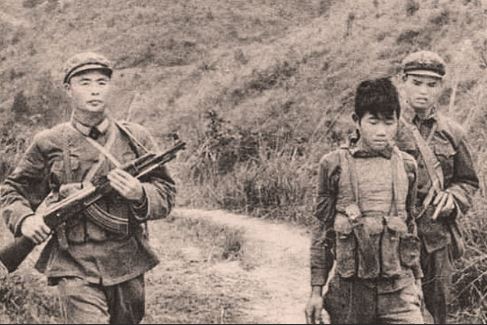 “But I wanted to be a real estate agent.”

The whole thing would be micro managed by the man with the gun. Unfortunately, people who are good at killing people and seizing power, don’t know poo about growing cabbages.

One of the starkest examples of this was the transition in Rhodesia/Zimbabwe from capitalism to a form of communism. The successful white landowners were either attacked and driven off their land or murdered.

The men with the guns took over and immediately sold off anything which wasn’t bolted down and then sat around and drank the proceeds. When they ran out of grog, they moved on to the next property.

Even with the best of intentions, the chances that these “war veterans” could have successfully run a farming business were Buckley’s to none. It never has worked, and it never will.

The white Rhodesian farmers working under a capitalist system were good farmers. Those who weren’t good farmers went bankrupt and their farms were bought up by those more capable.

Marx thought that producing things was easy. It isn’t. It takes hard work, skill and dedication. When you put violent killers in charge of production it collapses, and people starve. 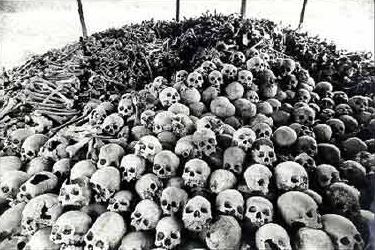 Even if the people who violently overthrow the previous regime with violence and murder turned out to be kindly and beneficent (which never happens), the results would still be the same.

Mass starvation followed by brutal repression is baked in the cake of Communism. It happens every time and yet for some reason, some people still think that next time will be different……..

Part 3 can be found HERE

ARE THE LEFT RIGHT? PART 5