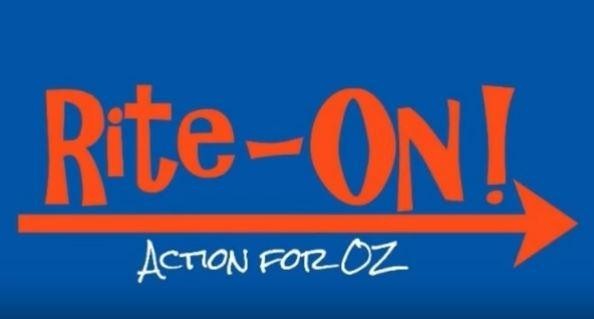 Our Westminster- based political system is far from perfect. Our major parties now appear to be increasingly influenced by powerful interests who promote policies hostile to traditional Australian values.

What would have been considered as completely sane and normal 30 years ago, is now considered to be lunatic right-wing fringe.

Many politicians have deserted traditional Australia and those trying to pick up the support of the mainstream voters are fractured and squabble amongst themselves.

The big problem is this. Suppose that tomorrow, you decided to form a party which was generally right leaning, against mass immigration, against Islamic encroachment and pro- traditional values, who would vote for you?

Clearly, you won’t be taking support from Labor or The Greens. You will mostly take voters from One Nation, Australian Conservatives and the right wing of the Liberal Party.

Thus, you will tend to attack these right-wing parties in the hope of taking votes from them.

The ensuing bun fight ensures that all the right-wing parties lose out and damage each other by diluting the voting pool and through petty infighting.

A primary vote for a minor party almost always results in preferences becoming critical in determining who will be elected.

Most voters do not understand this, so some will follow the party’s card, others will not. Preferences fall all over the place. Many end up benefiting Labor or the Greens. 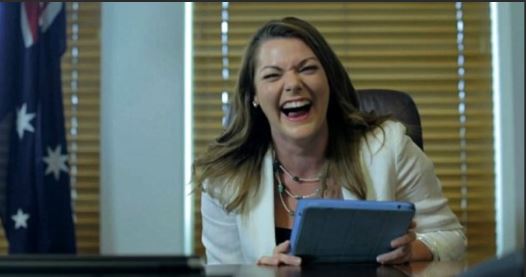 The far left hasn’t suffered from this fracturing in the political sphere. In fact, even though they may strongly disagree with each other, they all agree, that to win they must work together.

The left have also benefited from the political activist group Get-Up! This group was founded with money from Socialist billionaire George Soros, and from Union funds including from the AWU via Bill Shorten, and the CFMEU. 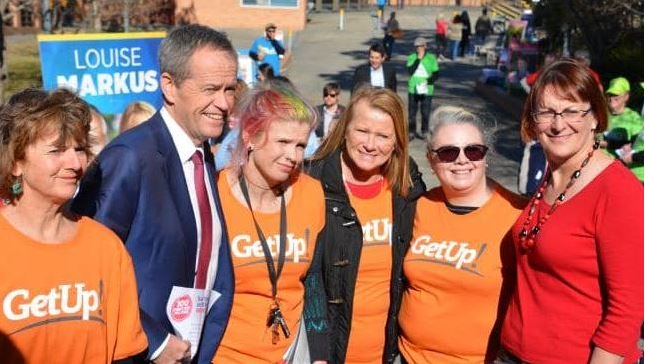 This organisation claims independence but exists solely to benefit the most left leaning candidates.

Then, they create a class of victims, for whom we must sympathise, villains who we must attack, and heroes out of those that “chip in” money towards the Get-Up cause, and vote as Get-Up directs.

Campaigns that will “save the reef” or “bring children living in gulag- type conditions on Nauru -to Australia” can be remarkably effective despite being cynically contrived to influence voting. 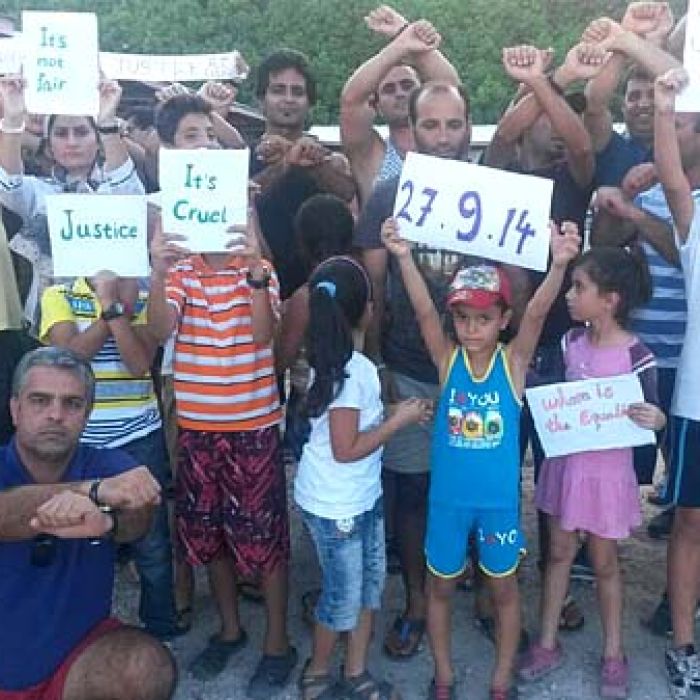 This continues to be a winning formula, and very effective in putting left wing candidates into power in both federal and state parliaments.

Until recently, the other side of ‘political Australia’ did not have an equivalent organisation. This has hurt us badly because the true Right tend to be more individualistic.

Gaining consensus on the right-side of politics is like herding cats.

Now, however, things have changed. There is a new organisation called Rite-ON! that has taken the lessons of GetUp and are now applying their same political games.

Rite-ON! have built an organisation which is busy putting strategies together that will boost the chances of decent politicians and candidates throughout Australia.

These guys are not new to the game either. During the last Queensland State election, One Nation decided to preference Labor ahead of the Liberals in most LNP held seats..

Despite being newly founded, Rite-ON! sprang into action. This was a last-minute decision by One Nation and so Rite-ON! only had ten days to mobilise.

They have shown that they were instrumental in saving 2 seats for the Liberals. Given more time, they are convinced that they could have saved 6 seats.

That would have put a Liberal Government into power in Queensland, possibly with the support of One Nation. 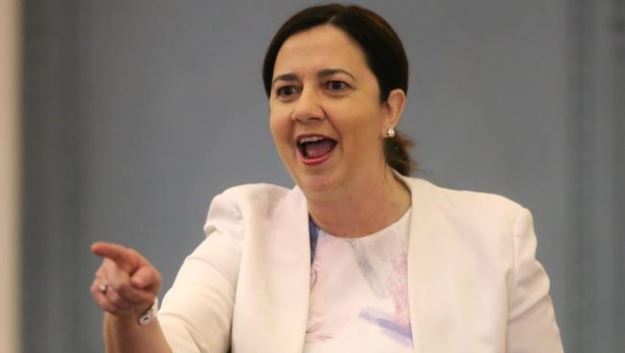 You guys preferenced us ahead of The Liberals!

Apart from manning polling booths and lobbying politicians, Rite ON! carries out three especially important tasks.
The first job they do is to evaluate politicians and their policies. By both canvassing and looking at voting records, they decide whether a candidate is worth supporting.

They also have a history in political lobbying and are familiar with many sitting politicians.

The second area where Rite ON! excels is in ‘number- crunching’. They constantly stress that politics is a numbers game and can accurately map out different electorates and decide whether a candidate has a chance in that area.

They can therefore concentrate resources where they will have the most “bang for their buck.”

Their third specialty is understanding the labyrinthine world of preferences. The major parties have professionals who specialise in this game.

Most small independents do not. Many politicians (I’m looking at you here Kerryn Phelps) get across the line with a minority of first preferences.

If you understand how these preferences work (and few do) then you will realise that how you place preferences is often more important than who you put in the top spot.

One big advantage that Rite ON! will share with GetUp is that people take more notice of a third-party recommendation.

Just as we all look at the reviews on Google or Amazon, so we listen more to a nonaligned political group.

The reason I am explaining all this, is that we have an election coming up soon and it is an important one.

Some of you will want to do more than just vote and will be willing to devote some time at election booths trying to influence the outcome of this election to prevent an open border, “spend like a drunken sailor” Green/Labor coalition coming to power.

If you are one of these people, then I think you could do worse than to check out Rite-ON!.

The activity on the Facebook page rite-on, is also running hot.