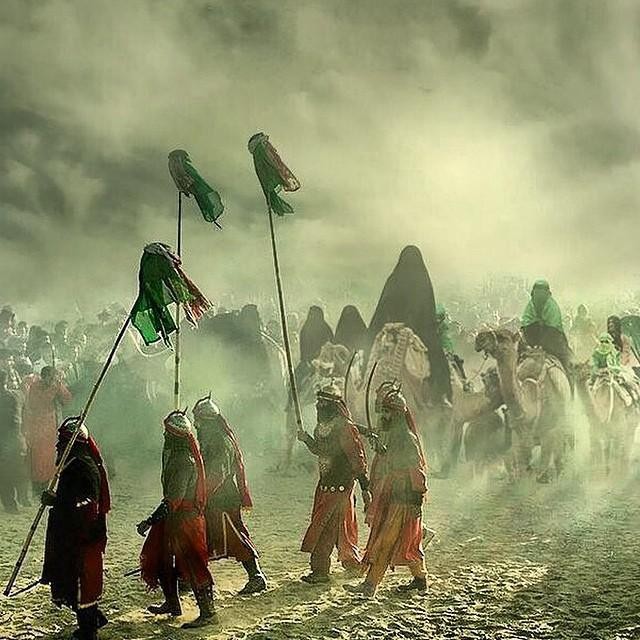 It must be great being a pessimist. When you always expect the worst, surprises are usually pleasant ones. Little wonder then that pessimism is so popular.

There is one endeavour however, where pessimism is just not an option and that is when you are fighting.

Years ago, when I was infinitely more stupid than I am now, I used to occasionally climb into a ring with a dedicated martial arts expert who was determined to pound my face to a pulp. Looking back, it was one of the craziest things I ever did whilst sober. 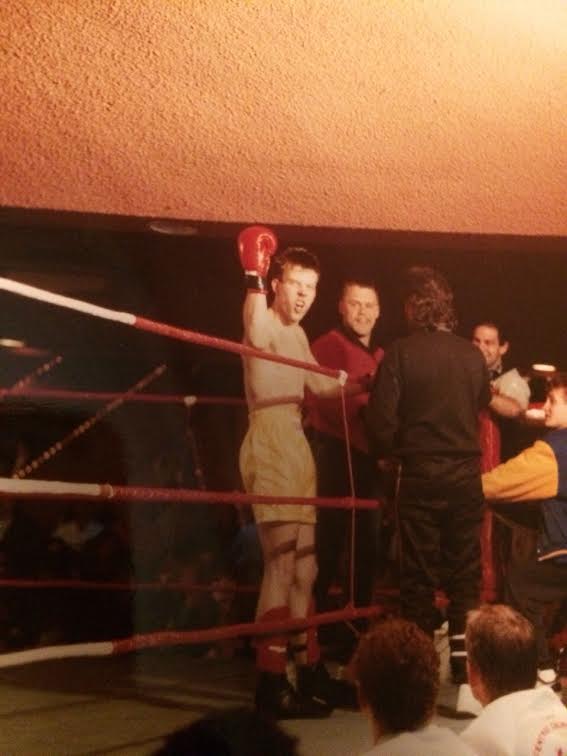 If you are going to indulge in such a pastime, it pays to have a really great trainer and I was lucky enough to have one of the best. My trainer was a huge West Indian guy called Lincoln. It wasn’t Lincoln’s size that was so impressive however, it was his incredible aptitude for strategy.

Of the many things he pounded into me, one stands out above all others. “If you climb into that ring with any doubts at all” he told me (between blows), “I guarantee that you will lose.”

I have come to realise since, that this advice doesn't just apply to Thai boxing. It applies to every kind of fighting. Once you are convinced that you are going to win, the only consideration becomes, “how am I going to do it?”

That isn’t to say that boundless optimism will get you over the line every time. The Light Brigade found that out to their dismay on a particularly disappointing Wednesday afternoon in the Crimea.

While optimism isn’t necessarily a guarantee of success however, pessimism leads to defeat every time. 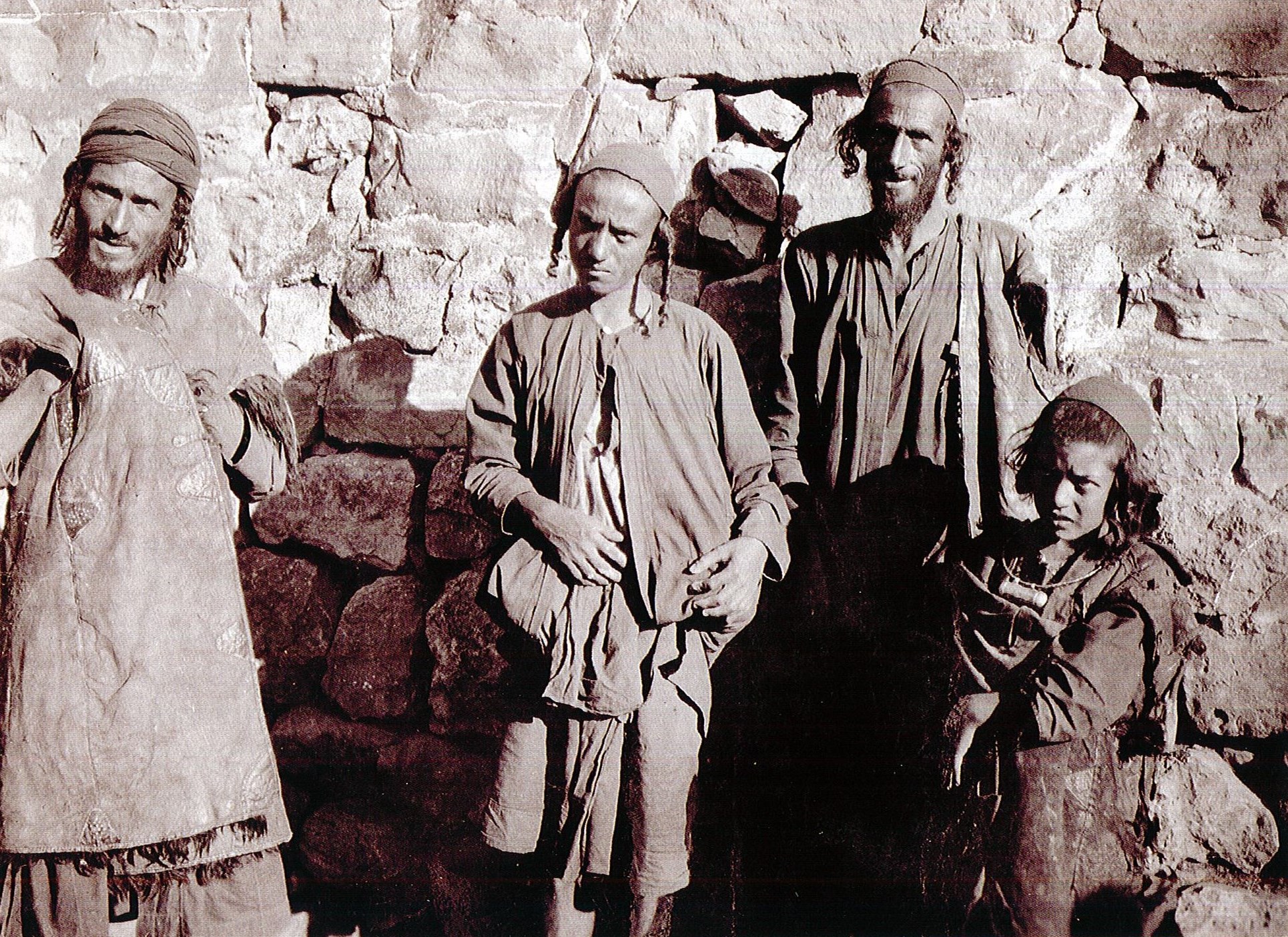 A stark example of this was provided for us in Mohammed’s day. A group of Jews lived in an Arabian town called Fadak. When their neighbours in Khybar were overrun by Mohammed’s army, they became so pessimistic that they threw in the towel before the bell had even rung.

Whether or not they might have been a match for Mohammed’s forces is something we will never know. What we do know, is that they submitted to the Islamic semi slavery of dhimmitude without so much as a whimper.

By comparison, some twenty centuries before the opening of the first green grocers shop, a group of 300 Greek optimists wedged themselves into a narrow coastal pass at Thermopylae. 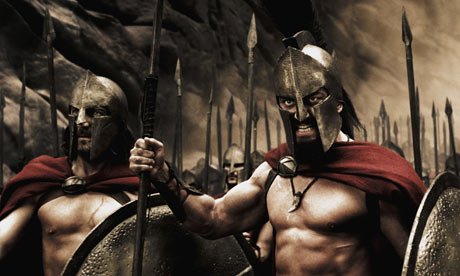 From there, they stared down an army of a million Iranians who were determined to barge their way into Greece, without so much as a fake Syrian passport between them.

Sadly, they were not eventually successful in holding back the invading forces, (thanks largely to a local traitor whose descendants went on to run the ABC, allegedly). Their incredible resolve however, is thought to have been a contributing factor to the pessimism of the Iranians from that time on. The unfortunate invaders eventually turned tail and tried to retreat home.

Sadly, in a shocking breach of their human rights, the Spartans flat out refused to pack them enough food for the return journey. Consequently, most of the invaders starved to death on the way back leaving the Western world safe from attack for centuries.

When I first started my own personal war, I was actually quite jealous of the Spartans. What wouldn’t I have given for another 299 mates backing me up. Why couldn’t I be facing just a million berserk Middle Easterners instead of 1.2 billion? Wouldn’t it be great to have just one traitor in my camp, instead of an entire Parliament full of them?

Despite this, once I understood what I was up against, I never for a moment doubted that I would beat them. This was not just because of Lincoln’s advice. It was because I could see their weakness and knew that once we understood what we were fighting, that they would have no chance.

Now, with hundreds of thousands of optimistic Australians standing shoulder to shoulder with me, how can I possibly doubt our victory? Every day brings more support, with Bob Katter the latest (but surely not the last) politician to join the growing number on our side.

I understand of course, that not everyone can share my optimism. We are all different people with different personalities. If you can’t help but feel pessimistic about the outcome of this fight, I get that.

You can fake anything online, including optimism. By doing so, you might convince many others that we can win. Heck, you might even convince yourself and if pessimists challenge you online, send them this article.

One thing I am sure of is that once we are all convinced of success, this fight will take on a whole new dimension. When that happens, we will find out how much resolve our enemy really has.

Frankly, I think that will turn out to be quite a surprise, even for an optimist like me.