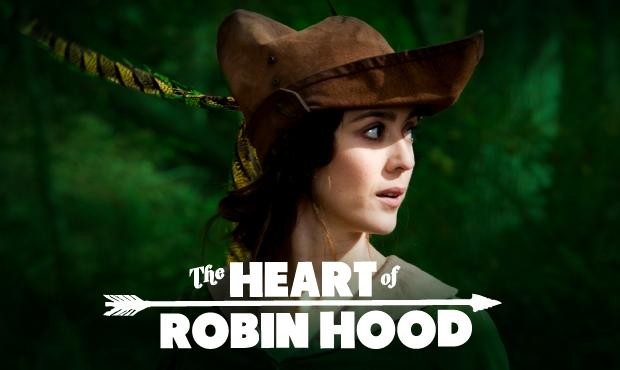 Robin Hood is a charming English folk tale that has enthralled children for centuries.The story is usually told more or less correctly however, people consistently come to completely the wrong conclusion.

This might not sound like such a big deal, but it kind of is. One particularly unfortunate example was the case of a couple of spoilt German rich kids called Karl and Freidrich. They put together some crackpot theories based on this common misinterpretation of Robin Hood’s adventures.

As a result of these ideas, some 50 million Russians, 38 million Chinese and fully one third of the population of Cambodia, paid with their lives.

It is of course, too late to do much about that. However, for some decades now, our own political leaders have been steering the SS Australia towards the icebergs of financial ruin based on this same flawed misconception. 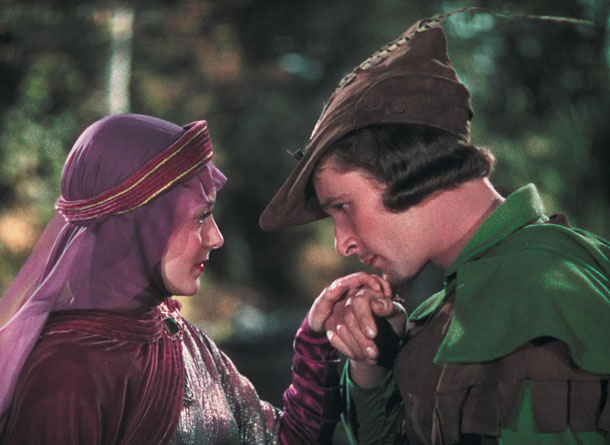 So let me say this in the strongest possible terms: “Robin Hood did not steal from the rich to give to the poor.”

In Robin Hood’s day, the Government in England was spending money with all the restraint of a drunken sailor. Since they didn’t produce anything themselves, this money had to be looted from the people at gunpoint. In actual fact it was taken at arrow point since they hadn’t invented guns yet.

Some other things which hadn’t been invented were worthless paper money systems or international bond markets.

If the Government in that day wanted to rob the people they couldn’t just fire up the printing press (politely referred to as “lowering interest rates” or the even more insidious “Quantitative Easing”).

Neither could they borrow money on the people’s behalf and bugger off before the bill came due.

Instead they had to dispatch the evil Sheriff of Nottingham to do his rounds. He would ride into the village with his henchmen and help himself to whatever he could from the belongings of the hardworking ordinary folk. These poor unfortunates were left almost starving.

Once done, the Sheriff and his thugs would take off with the booty through Nottingham Forest to deliver it to his bloated political overlords. According to the legend, this was where Robin and his men would step in. They would lay in wait for the tax collectors and relieve them of their ill gotten gains.

They would then return the loot to its rightful owners who were the hard working taxpayers in the village.

So to set the record straight, it wasn’t Robin Hood who was doing the stealing, it was the Government. Robin Hood and his merry band of taxpayer advocates were taking stolen property from Government thieves and returning it to its rightful owners.

Did you get that Bill? How about you Malcolm and Sarah and the rest of you? Yes, you can compare yourselves to characters from this old English tale. But you aren’t the blokes in green pantyhose.

You are the evil Government thugs who are bleeding the hardworking people of this nation dry so that you and your comrades can live the life of luxury.

At least King Richard was up front about it.