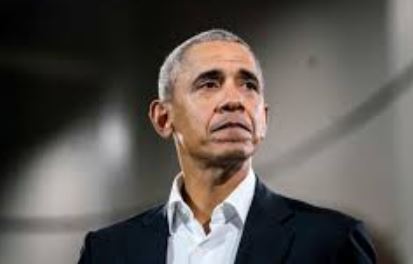 The news discrediting the Obama Administration worsened this week and likely turned criminal.

53 top officials in the Obama Administration informed the mainstream media that President Donald J. Trump was all things from a traitor (per John Brennan, CIA Chief) to a spy colluding with Vladimir Putin (the other 52)–yet all 53 retracted their claims this week when exposed.

The statements these officials made, were aired, repeated, and breathlessly reported by every major news outlet in America from just days after Trump’s Inauguration in January of 2017 till the present. Only now, have these claims openly been proven false with declassification of their testimony to Congress under oath.

Thanks to Trump’s recently appointed Director of National Intelligence, Rick Grenell, all 53 of Obama’s Senior Officials had to retract their public claims and accusations against the President which was at odds with their testimony. These claims now appear to have been false and entirely fabricated.

The motive appears to be an attempted coup to have Trump forced from office by Congress – which for the first time, evidence proves to have been initiated by President Obama, personally.

DNI Grenell ordered all 53 transcripts of what these Obama officials said under oath to Congress – when liable for perjury charges if they lied – declassified and published for the public to see.

In a stunning reversal, not one of them stood by their public statements when asked under oath if they were true.

There is also clear evidence that President Barack Obama instructed his team to attempt to frame the incoming Director of National Intelligence, 3-star General, Michael Flynn.

From their official testimony this happened during an Oval Office meeting, on January 5, 2017,

Flynn was a seasoned intelligence officer. Had he been allowed to take up his position, he was likely to have discovered spying on President Trump, his family, his campaign, and incoming staff.

They may also have been planning to turn him – to use against Trump in a plea bargain on false charges – charges which have now been dismissed by the Department of Justice.

This is a crime – absent a predicate and a very detailed process – neither of which existed in the case of General Flynn.

Law was thrown aside in an effort to destroy the man [General Flynn] who investigative journalist, John Solomon, described as “knowing where all the bodies are buried in the intelligence agencies,” – which is likely the reason President Trump appointed him.

Cleaning up the endemic corruption in the FBI, CIA, DNI and other agencies was one of Trump’s campaign promises.

General Flynn was a former Director of National Intelligence under Obama which meant he was uniquely positioned to know of the illegal activities that caused him to leave that office.

It also meant that he could uncover what they had done outside of law with regard to illegally spying on his new boss – Donald J. Trump – of which General Flynn had been made aware from communications from GCHQ in December of 2016, as also revealed by declassified testimony.

It was already known that the heads of the FBI and DOJ (Department of Justice) had spied on President Trump as well as his family, his campaign team and 17 of his businesses, during the election.

I revealed this a year ago in The Richardson Post, which was first to disclose a written request by Obama’s Attorney General, Susan Rice, to then U.K. Secretary of State, Boris Johnson.

The letter we showcased asked GCHQ to continue spying on Trump and his businesses for 60 days after he won the presidency.

That is truly unprecedented political collusion between international intel organisations for partisan purposes – which is illegal under U.S. law.

In what is now proven to be a wholly discredited report known as “The Steele Dossier” the FBI falsely claimed all information was “Verified.”

They then used this dossier to apply for warrants to spy on Trump and his campaign team though not a single allegation was verified – nor verifiable, as it was fiction.

This knowingly false intel was gathered by the Obama Administration through former MI6 spy, Christopher Steele.

He sourced this intel from foreign spies and diplomats (Russian, British, Italian, and Australian).

In fact, as reported originally by Slate, a dependable Democrat Party support vehicle, Executive New York Times Editor, Dean Baquet was caught on tape admitting their cheerleading of the Trump-Russia Collusion hoax, “We built our newsroom to cover one story, and we did it truly well.”

More shocking, Baquet’s wholly discredited years of propagandising won him – not one – but two Pulitzer Prizes.

This story will only get bigger as Trump’s new Director of National Intelligence, Rick Grenell, continues declassifying and releasing evidence of these crimes of the Obama administration to the public. 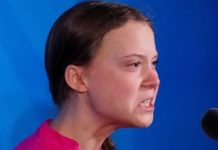 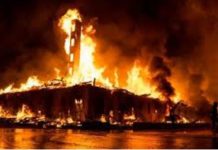 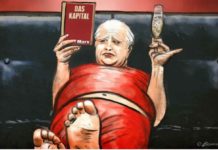 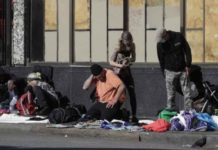 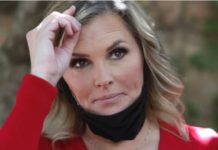