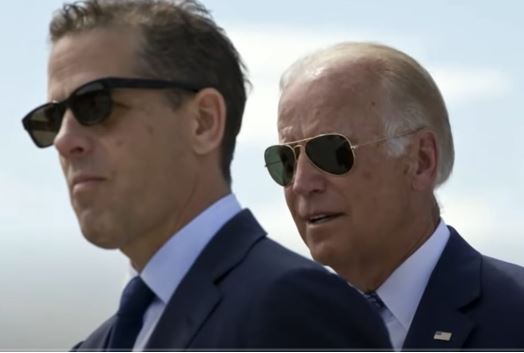 A US Senate report has just been released HERE and believe me, it’s a doozy. The Senate Committee was investigating potential corruption and conflicts of interest around the sons of Obama Secretary of State, John Kerry and Vice President, Joe Biden.

Revelations by the committee include:

There is plenty more in there, but we don’t want to bore you with all the details.

The information the Committee uncovered came to light in 2014 – but was sequestered by the Obama Administration to protect VP Biden and Secretary of State, John Kerry.

The information would have remained hidden had the Senate Committee not issued a subpoena for it.

The committee delved into the river of dirty money laundered by the Biden and Kerry kids while their fathers were at the head of the U.S. Government, Vice President and Secretary of State, respectively.

The kids were dirty, and the parents were dirtier for letting them do it.

John Kerry has been accused of leading a second attempted coup against Donald Trump which would seem to have George Soros’s backing.

Kerry was briefed on this scandal according to these documents – then lied to lawmakers, claiming he knew nothing about it.

That is called perjury when one lies under oath and would put any conservative in prison for five years.

Democrats?  Different rules, altogether, as anyone in DC can tell you.

But what if John Kerry and George Soros fail in the coup they plotted in Copenhagen with Clinton operatives on June 18-19? which we covered here.

There are rumours that when Trump wins a second term, former Obama officials who collectively staged the Russia Hoax, the Ukraine Hoax, the Impeachment Hoax – may actually face consequences for their treasonous acts.

All of these attacks were predicated on false information, bought and paid for by the Democrat National Committee and the Clinton Campaign, or illegally garnered via spying by the Obama Administration on private individuals using government agencies which are precluded from doing so.

Perhaps that is what so animates the Soros/Obama/Kerry/Biden cabal to openly conspire in removing and/or preventing Trump from power.

There is a very good likelihood they may spend the rest of their years in prison if President Trump wins a second term – which these scandals make more likely by the hour.

There is much more to this story – like the Eastern European and Russian hookers from a human-trafficking ring the boys employed while hanging out with their sponsor, ex-wife of Moscow’s mayor (Elena Baturina), but this piece will just be a marker, as the story is being ignored by most media. 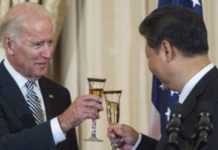 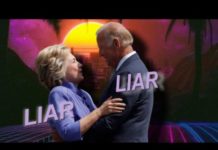 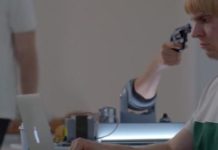 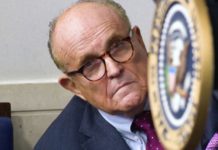 THE BIDEN CRIME FAMILY IS BEING EXPOSED 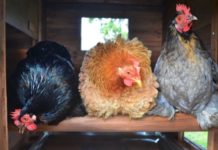