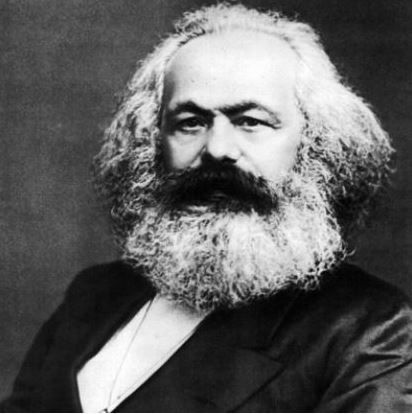 AND THE PRESIDENT HAS A POINT.  HERE’S THE OATH:

And I must ask the question, “How many American Democrats could honestly take this oath?”

The Citizenship and Immigration Services (USCIS) produced the President’s “policy change” on October 3rd, but it is really a return to the U.S. Government’s position for most of its history since Marx created his version of totalitarian government.

Neither Marxist or Islamic tenets of totalitarianism are consistent with the United States Constitution, so a true Marxist or Muslim has a choice—lie, or don’t come.

The press release stated, “In general, unless otherwise exempt, any intending immigrant who is a member or affiliate of the Communist Party or any other totalitarian party (or subdivision or affiliate), domestic or foreign, is inadmissible to the United States.”

As Lenin explained, “The goal of socialism is communism.”