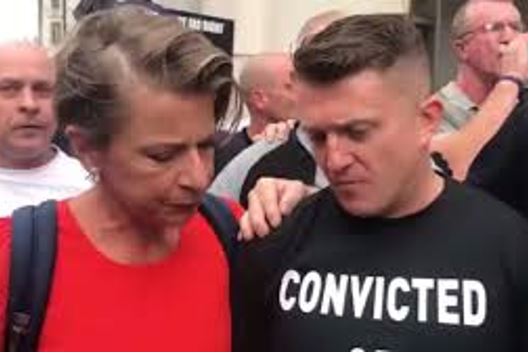 NO MORE OF THIS!  “WE THE PEOPLE” ARE DONE WITH TIN HORN DICTATORS!

Truly bizarre that the Marxists running—or seeking to run free Western nations—think we are all sheep.

Got your mask on?  My neighbouring nation of Denmark just proved that this is a useless hoax to turn people into sheeple—the predicate being my own. (https://fee.org/articles/new-danish-study-finds-masks-don-t-protect-wearers-from-covid-infection/)

Yet this young lad is unconscious, on the ground, while Bluto hunkers over him waiting for signs of life to pummel—or perhaps dine—on his prey.

Bluto likes his meat dead, one must suppose.

So why are we allowing this?

For every violent government thug, there are millions of us—“We the People”— who can stand up to them

I watched in horror as my neighbours in Germany were violently shot with water cannon yesterday.

For those in kinder climes, let me tell you what it’s like in Poland—and neighbouring Germany—this time of year.

If the missus has the loo, us older gentlemen sometimes must retire to the garden for a bit of relief, and it’s not unheard of for a puddle of piss to freeze faster than an ABC host blasting ‘nationalism’ or ‘patriotism’ as being worse than the Wuhan Flu.

Why are they so quick to condemn us?

Because we love our countries, our cultures, our heritages, and even our histories, as storied and nuanced as they might be?

Yes.  We do love our wonderful nations, steeped in liberty.

And I think we are all done with them—worldwide—so let’s act like it.

I’ve already gotten us banned from Twitter—and for this I sincerely apologise to Nurse Ratched.

The only way back to Conformist Heaven is to genuflect at the feet of Tech Tyrants and withdraw true posts and statements—which were backed by hard evidence—but I refused and am now banned from Twitter.

And you know what?  Editor Harry backed me, because principles trump distribution on this last bastion of free expression, The Richardson Post.

I fully expected Harry to disinvite me from ever writing to you wonderful Patriots of all nations again after I sunk us with the Twitzis.

Yes.  I admit and acknowledge that it was my fault

Instead, do you know what Harry said—calling me  by phone in Poland from Australia after our ‘suspension’—in typical, but quite loveable fashion he said, “Well, I guess your latest article won’t be on Twitter”?

Followed by, “Keep at it, Mate!  Keep telling the truth.”

But that leads me to another point. How does this wonderful voice hidden in the ‘down under’ survive?

This last bastion of free speech is supported only by you, our readers, and if you don’t support Harry and The Richardson Post, news won’t be ‘news’.

It will just be more propaganda.

My inbox blew up over the “Trump will win” series, so let’s support Harry if you like that voice, because The Richardson Post is the only platform on which I publish. 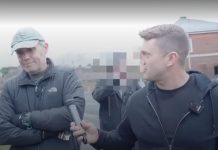