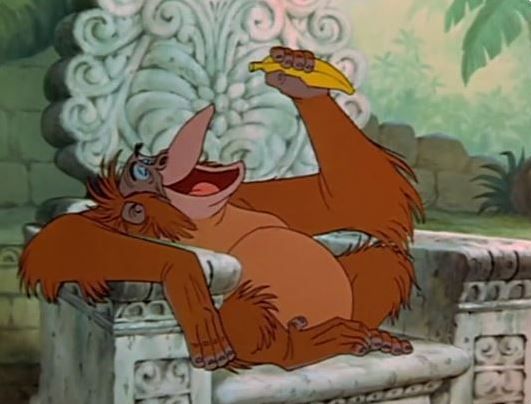 The CCP-Democrat Party has put U.S. Election Integrity behind that of Ghana, Barbados, Mauritius, Vanuatu and 20 nations not considered ‘free’ – yet SCOTUS still looks away.

SCOTUS is a Harvard Alumni Association of cottonheads who see no evil, hear no evil and are mute on Constitutional crimes – if committed against Donald Trump or in favour of the CCP

In the ultimate dereliction of duty – but closer to malfeasance – the Harvard alumni gang in black robes claims the man cheated out of the presidency via proven foreign interference in his own election “does not have standing”.

A kinder person might say that’s a misunderstanding of the judicial concept, but it’s me talking, so let’s call it what it is – it’s bullshit! (Sorry Nurse Ratched).

“Standing” is a judicial construct initially invented to indicate lack of jurisdiction over a matter presented to a court, which has now morphed into “We’re too chicken to hear that.”

There is no other court that can hear such an issue, and, in fact, the Supreme Court is the only court in the world with standing over U.S. election integrity at the presidential level.

We’ve covered how the absolute skunk of a human – Chief Justice, John Roberts – a man photographed frolicking on Jeffrey Epstein’s Lolita island, has more to cover up than a cat on Nulax, but now his own Alma Mater is calling him out.

While the news media covers up the Harvard Study (like that cat on Nulax), we’re calling out the Supreme Court on its perfidy and lack of ‘studs’ rather than standing.

Fortunately, Johnny Roberts doesn’t control the whole court.  There are still two Constitutionalists on it and the game is not over until they say it’s over.

A Dunderhead is one who ignores oath, reality, duty, facts, law, manners, and heritage, in favour of being invited to posh parties where other Dunderheads and their significant others might be in attendance.

In one of the many cases SCOTUS refused to review, regarding Pennsylvania, “State Rep. Frank Ryan and other Republican lawmakers found that 6,962,607 ballots were reported  cast, while voting system records indicated that only 6,760,230 voters actually voted. The discrepancy of 170,830 [actually 202,377]votes is more than twice the reported difference between Trump and Biden.”

The chart from the Harvard report cited in the link above shows the United States – thanks to the CCP controlled Democrat Party, Corporate Media, and pathetic bad actors of the Legislative and Judicial branches – is behind autocracies like Oman, third-world Lesotho and East Timor in terms of election integrity.

If this den of thieves succeeds in robbing President Trump of his win, it doesn’t mean he lost.

It means America is lost.

If these numbers don’t wake up the snoozing Supreme Court, then that institution has lost its purpose and needs an immediate overhaul – or to be surrounded by Patriots who want their nation back – until it comes to its senses.

IS BIDEN ‘CONCEDING’ TO AVOID PRISON?