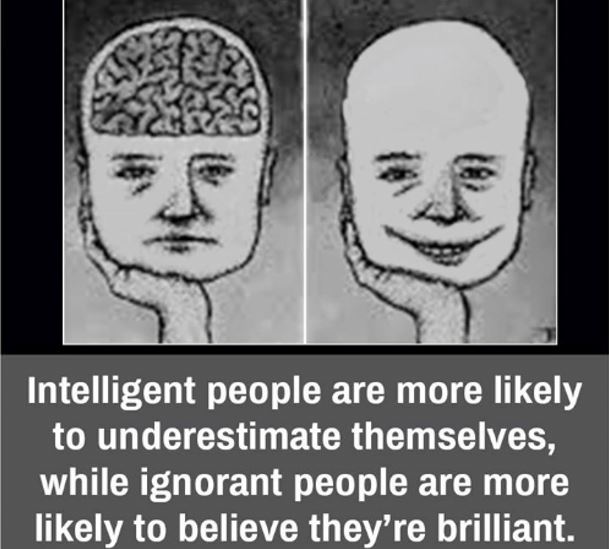 “According to a new paper by researchers from Carnegie Mellon University and the University of Pittsburgh, the unvaccinated are not the stupid ones. The researchers analysed more than 5 million survey responses, including various demographic details, and listed the people who would “probably” or “definitely” not take the shot as “vaccine hesitant”.

My intent here is not to do harm – I’m reading Hippocrates’ Aphorisms right now to figure out where the medical world went wrong – it is simply to ask in all sincerity why the most educated among us are also the least likely to take an experimental jab, that may end up harming more people than it saved, helped, or protected?

Perhaps the question is a bit leading in and of itself, so let’s break it down as far as why our deepest thinkers seem to be refusing the jab altogether.

Before we get to that, I call it a ‘jab’ because it is not a ‘vaccine’ for starters.

It is an experimental mRNA shot that alters the immune system to the point of inutility when faced with the next flu, Covid or SARS-type disease.   In other words, you’re on your own after you take it.

SO WHY NOT TAKE THE ‘JAB’?  THE REASONS

1. A real ‘vaccine’ uses a weakened or even dead piece of the virus to alert the body to potential danger and prepare the immune system to do battle.  The ‘jab’ does not, and, in fact, puts you at greater risk.

2. Further, “85-95% of the hospitalisations are in fully vaccinated people” – according to Dr.  Kobi Haviv of Herzog Hospital in Jerusalem Israel, (the most vaccinated nation on earth) so it clearly does not work as well as claimed.

3. This indicates that antibodies produced by the natural immune system are superior in fighting the disease than those elicited by the so-called ‘vaccine’, so why take it if you have already had Covid?  Your own immune system is better.

5. But get this – while ‘factcheckers’ at USA Today lied and said that Pfizer CEO Albert Bouria was fully vaccinated (posted Mar. 30, 2021) he was then rejected from visiting Israel for not having had his second dose, according to Britain’s Daily Mail – and Israel. That tells smart people all they need to know.

6. The CDC calls it a ‘novel’ coronavirus – claiming it’s ‘new’ – yet these same Big Pharma/Big Government scumbags patented it 73 times between 2008-2019, per the man hired by the U.S. Government to track such patent applications, Dr. David E. Martin, Ph.D.

“[There are] 73 patents on everything clinically novel  –  73, all issued before 2019. And I’m going to give you the biggest bombshell of all to prove that this was actually not a release of anything, because Patent No. 7279327, the patent on the recombinant nature of that ‘lung-targeting’ coronavirus, was transferred mysteriously from the University of North Carolina Chapel Hill to the National Institutes of Health in 2018.

7. And not wanting to overburden the vaxxed with facts – especially American Democrats who simply can’t bear them – when I learned that ‘the cure’ was patented three days after the virus, I got a little more than suspicious that this was an inside “Fauci” job from the beginning.

This strongly suggests there was a working relationship behind the scenes. Sequoia Pharmaceuticals, founded in 2002, develops antiviral therapeutics with a special focus on drug-resistant viruses.  Its lead investors include the Wellcome Trust.

But there’s yet another problem with Sequoia’s 2003 filing for an antiviral agent. It was actually issued and published before the CDC patent on SARS coronavirus had been granted, which didn’t happen until 2007, and the CDC had paid to keep the application private. (Citizen’s Journal quoting interview with Dr. David Martin)

I’m sure by now all the smart and the vaxxed know who has been running the CDC (U.S.) part of this scam for this gallery of rogue this past 50 years, right?  HINT- He is paid more than even the president of the United States.

If you don’t know about their not-so-secret society, take a moment to read up on The Club of Rome.  They wrote their ‘plan’ for getting rid of us and published it in 1971.

It’s called “The Limits to Growth” about our growth – the human race – and how the Elites planned to limit it. 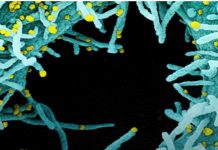 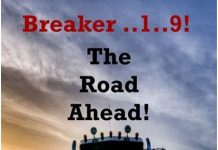 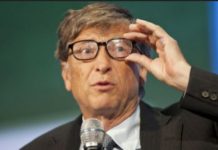