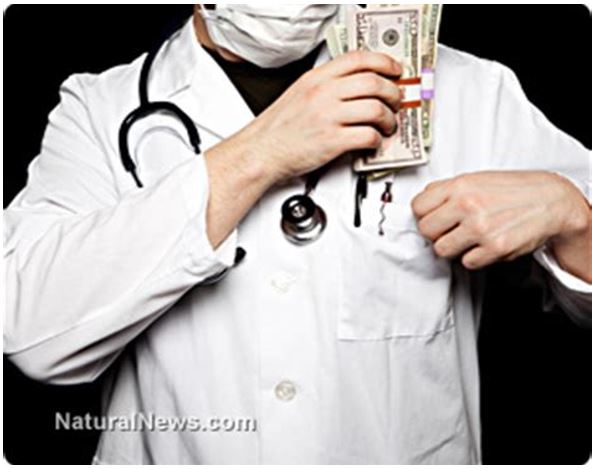 Australia stood up on Saturday – all across Oz – in every major city saying ‘Let’s Go Brandon’ to their erstwhile Pfizer-run leaders.  “No mas”.

What they are doing and have done violates law, period.  Any cop with the testicles to do it, could simply cuff and jail them – under International Law.

Europe was also on fire this past weekend – literally in Holland – where thousands refused to allow tyrants to tell them they can’t leave their homes without having a Star of David vaxx pass or being arrested by their version of the SS – also against their own laws and The Nuremberg Code.

But remember, Queen Beatrix of Holland’s father was one of Hitler’s first and major funders, so this comes naturally for this corrupt bunch of royal leftovers and scraps of humanity.

His operative, Sir Henri Deterding, head of Royal Dutch Shell – fuelled the Third Reich’s panzers as they sped across Western and Central Europe.

This evil man and family financed much of his crime spree while welcoming the Nazis into the Dutch realm to take over his subjects.

May the old boy live for perpetuity in infamy and may his daughter’s part in this similar scheme to ‘reduce our numbers’ put her in that same Hell with her father.

(The Global Warming Plot; It’s Roots and Ramifications for a Cooling World, by Howell Woltz)

I might draw parallels to the present funding of crimes against humanity by Pfizer, Astrazeneca and others – like the $65 million slush fund Clive Palmer disclosed recently in Australia, which ran Gladys Berejiklian and crew out of office – with more to follow as you saw in the clip above.

Many more, in fact – all over the world. We’re on the offensive now.

AND IT’S TIME TO PUT THE TYRANTS ON TRIAL

I for one hope the horrible English woman – Jane Halton –  in the clip above, is first in the docks of Australian courts to face a jury battered by her infidelity to law and human rights.

She is like the Black Widow spider in the middle of at least the Australian web of crimes against humanity – Jane Halton.  Remember that name.

I implore you to watch the clip above so I don’t have to name all her positions and control over  almost every Covid hoax profiteer and participant, including The W.H.O. (Chair of the Executive Board), C.E.P.I., French Naval Company, Crown Resorts (where you are forced to stay in quarantine), Hotel Quarantine Review “Chair” (who decides that you go to Crown Hotels), Event 201 where they plotted the bloody virus, and even a collaborator of I.H.M.E. (if you don’t know what it is, look it up).

So now that serious collaborators and criminals are identified, what are we waiting on?  There must be at least one honest Constable remaining in our midst!

But let’s start with Jane Halton – the Spider Web Mistress (who has more angles than a skinny hooker, with less than half the morals) – and she’ll be turning in her ‘Johns’ by morning.

Whether you believe the scientific evidence we’ve presented about the effects of 5G radiation on the jab’s key component (graphene oxide) or not is your choice, of course, but time may be running out for our friends, family members and associates who trusted the evil bastards – (and in deference to Jane Halton – the bitches to boot).

I won’t ask you to read the article we published on it again, but here is a clip of graphene oxide – the key component in the Pfizer jab according to one of its executives – when hit with 5G radiation, as will soon be emanating from a tower near you.

AND NOW LET’S HEAR FROM THE 5G INSTALLER

This humble installer has the facts on the differences – and effects – the new ‘product’ will have on humans when the power ramps up 15,000 times stronger than what we have now with 4G.

Watch Ian in the clip and decide for yourself.

Then do your own homework – as always – and simply type in a search for the effects of 5G on graphene oxide and guess what will happen to the vaccinated when the Globalists, Kerry Chant, and Jane Halton, the British angel of death, flip on the 5G switch – unless we stop them.

If you find this as disturbing as I do, perhaps our next global protest will be to stop 5G from being launched until we can test it out first in Canberra,  London, Rome, Berlin, Toronto, Salzburg, and Washington, DC – but only in their halls of power.

My guess is that the compromised politicians never got the damn shot anyway, but we’ll know when their underlings start dropping like flies.

If you think I am joking, I am not.  These evil souls either authorised these lockdowns and jabs beyond their legal authority or they allowed them to happen without action – both of which are condemnatory of their persons and souls.

THEY ARE ALL GUILTY OF EITHER MALFEASANCE, MISFEASANCE OR NONFEASANCE

When you do your ‘search’ on the effects of 5G on graphene oxide, you can watch a Russian scientist move a handful of it with his cellphone, or watch the deadly substance congeal into dangerous clots, activated by nothing more than the transmission waves that will be zinging around your city soon – unless we stop the bastards.

If we can get them arrested for taking the Vanguard/Pfizer bribes to do this to us with Step One – the jab – perhaps we can buy some time on their next evil ploy and delay the 5G until we’ve fully tested it on rats, politicians, bureaucrats and news people who have pushed this thing.

Not meaning to be mean – but in my opinion, they are more expendable than the poor beagle puppies Dr. Anthony Fauci murdered for some flea-bitten ointment test – for paying Pharma clients.

So, let’s test the jab and 5G on Pfizer and Fauci’s collaborators, Kerry Chant and Jane Halton, so they can be heroines – taking one for Daddy Klaus and The New World Order.  Der Führer Schwab will be proud!

For us, I say, pop a beer, take two aspirin and call me in the morning.  We’ll get through this, but only if we stop complying. 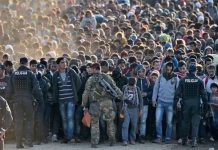