WHAT OUR HAPLESS LEADERS ARE DOING TO US!

Truth will be revealed one day as this story is told.

How many billions were paid by Vanguard Pharma to your president, governor, Prime Minister or premiere to force this poison on you—and now your children—just so Pfizer’s owners could make another few billion?

Trying to destroy our children and grand-children, however, may be the step too far that brings down this corrupt Vanguard house of horror.

Force vaccinating babies—who have nothing to gain but everything to lose—is the new goalpost for the criminals in charge.

Even the doctor/scientist who invented mRNA, Dr. Robert Malone is begging the gangsters to stop and not do this.

Robert W. Malone, MD invented mRNA and now speaks worldwide as to its dangers in its present use.

He states everywhere he is allowed to speak worldwide that this was not the intended use of his technology.

The Unity Project—a non-partisan, non-profit “children first” agenda focused group, has joined with Children’s Health Defense, and Global Covid Summit have all come together inviting people of all politics, colours and faiths to save the children from the Vanguard killers.

WHEN DR. MALONE SAYS HIS INVENTION IS DANGEROUS—PERHAPS WE SHOULD LISTEN

This has gone on far too long.  The Vanguard jab puppets running our nations can no longer claim they did not know what they were doing.

Vanguard Tyrants and Puppets, you are on notice: This score for what you did will be settled first in the upcoming elections—and then in the national and international courts where you will be tried for your crimes.

I hope it was worth it. 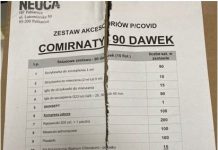 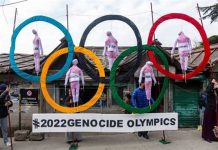 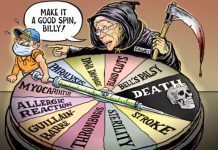 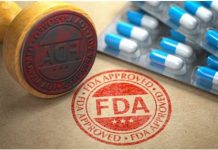 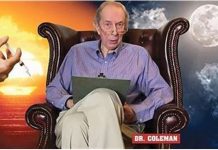