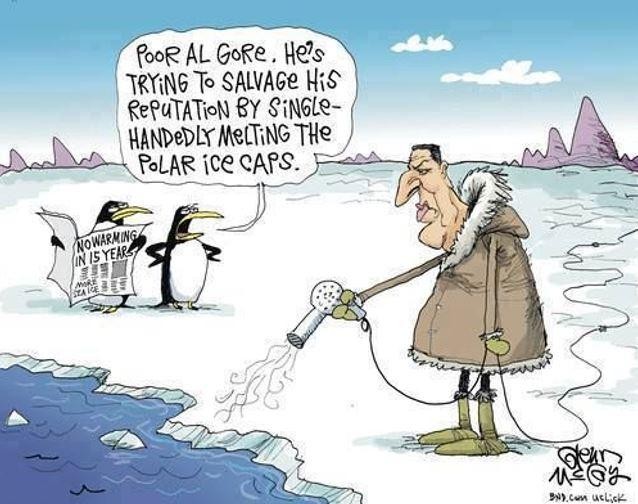 Poor ‘wooden’ Al can’t seem to catch a break. For eight long years they made him cover for charismatic horndog President, Slick Willie, who could make panties drop and women swoon even at a funeral.

Poor Al couldn’t even keep his own wife. Then they made him run for that office, which he actually won in the popular vote in 2000 but was robbed of it by the Supreme Court. “What now?” Poor Al wondered, knowing he was still under Faustian contract to the Dark Lord and a pact with the Devil is forever.

His next assignment was even worse. They put him out front as lead spear-catcher in their latest scheme to rule the world– “THE GLOBAL WARMING HOAX.” Poor Al didn’t have a choice. When the Dark Lord spoke, Al had to jump.

They thought a couple of World Wars and some fairly serious genocide would do the trick to completely subdue us back in the 20th century, but it didn’t so they decided to change up their game for the 21st, and get us to voluntarily put ourselves under their yoke.

The new scheme–we’ll give it code-name “Crispy Planet”–was created to manipulate world temperature data and produce the scariest ending imaginable–a world slow-roasting itself–and they would blame it all on us deplorable human cockroaches and our fossil fuels!

“It may already be too late to save yourselves,” we were told by Apostle Al, “but maybe, just maybe I know a guy, who knows a guy, who can save you!” 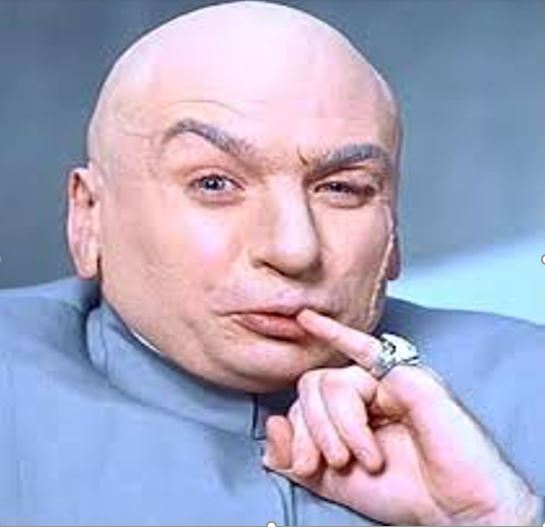 All we had to do, we were told, was give up everything that made life comfortable or enjoyable, and hand over our God-given rights to the Dark Lord.

If we did that, these benevolent Globalist barons might save us, but we only had a few years to capitulate to their command–oh, and pay the $134 Trillion ransom under the Paris Climate deal, which was part of the scam.

They weren’t sure which, but it would be a terrible ending!

According to Washington Post journalist, Ben Bagdikian, just 15 of these Progressive billionaire wanna-be Rulers control 82% of world media and are for the most part singing in unison, whatever the topic, which I suspect is not by accident.

No matter which channel or network you turn on, they are even using the same text most days like a bunch of Mockingbirds, so it wasn’t hard for this cohesive handful of Progressives to manipulate public opinion and they did a splendid job of it.

Most people in the world today now believe the Global Warming Hoax rather than what they see with their own eyes and feel on their own skin 20 years later.

A fellow Progressive of today’s Globalist barons from the National Socialist German Workers Party, Joseph Goebbels, was fond of saying, “If you tell a lie big enough and keep repeating it, people will eventually come to believe it.

The lie can be maintained only for such time as the State can shield the people from the political, economic and/or military consequences of the lie.

Today’s Progressives live by Goebbels’ Big Lie maxim too, and the few scientists back in 2001 who stood up against this Big Lie–the Global Warming Hoax–such as Dr. Keith Briffa and Professor Phillip Jones, were quickly beaten back into submission.

Ultimately, they were forced to falsify their own data to match the Big Lie. They were threatened with excommunication from the Church of Pseudoscience and would be cast into irrelevance in Global Warming Hell if they did not do so, they were warned. 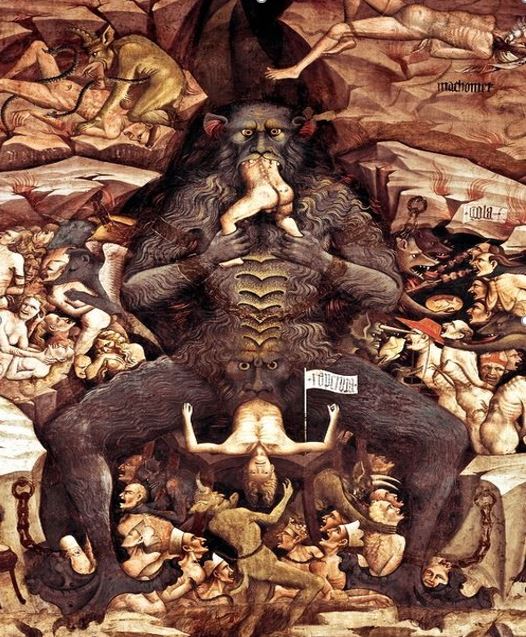 Most real scientists, however, are finally admitting that the Emperor is naked (though you don’t hear much about that either), but it is true.

In fact, 31,487 real scientists–just in America–have signed a petition stating “there is no convincing scientific evidence that human release of carbon dioxide, methane or greenhouse gases is causing, or will cause in the forseeable future, catastrophic rising in the earth’s temperature.”–while Al Gore and the Hole-in-the-Ozone Gang still claim “99.9% of them” are in unison that “Crispy Planet” is just a couple of Big Macs away due to farting cows and humans who like to breathe, eat, stay warm, and go places.

Nobel Prize-winning physicist, Dr. Ivar Gaiera, recently added his name and support to the Global Warming Petition, calling out the Globalist hoax to a completely deaf media–though it is one of the biggest pieces of news so far this century.

He revealed the truth about how the hoax came about back in 2001 saying that there were only 18 so-called ‘scientists’ who worked on this unsubstantiated allegation of human attribution in the first working group of the IPCC (Intergovernment Panel on Climate Change) report (#AR5) back in 2001.

Dr. Gaiera also revealed not only their names (listed below), but that at least three of them were just students, not scientists. I’ve yet to see Poor Al Gore’s scientific credentials and we now know that the man behind his ‘evidence’ lied about his credentials.

So, let’s take a look at the chart that Apostle Al and a man falsely claiming to be a “Nobel Prize winner”, Michael E. Mann, used to fool the world–now famously known as “the hockey stick graph”–ostensibly showing our planet speeding to its end, 20 years ago. This chart was achieved by manipulating the data, and completely leaving out numbers that did not match their thesis, including the entire Medieval Warming Period between 950 and 1250 A.D. —during which wine grapes were being grown in Northern England—and the hottest years in recorded history such as 1910 and 1944. In short, it was a calculated fraud. (See below) 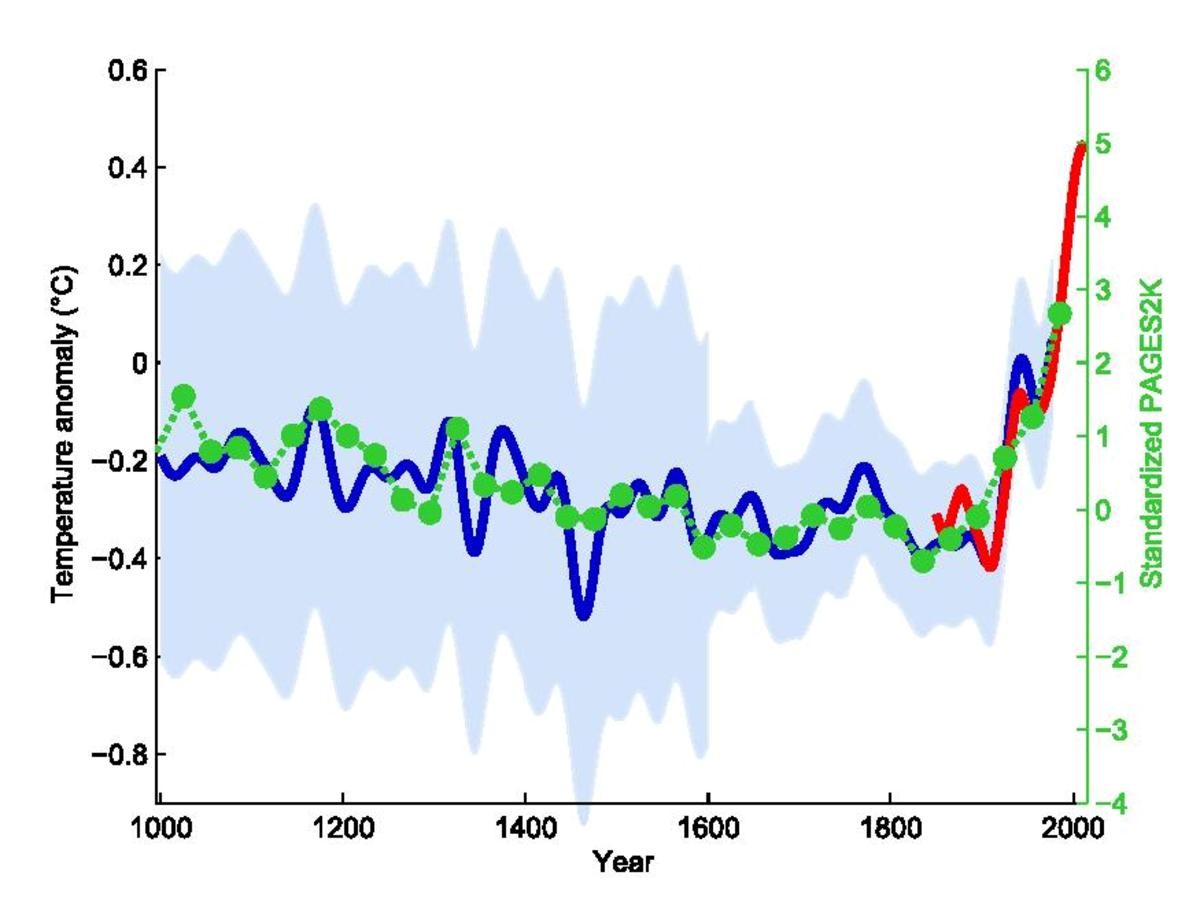 The famous “Hockey stick” graph. I suspect the red line represents the price of waterfront property.

Instead of “Crispy Planet”, however, data since 2000 shows that there has been no warming in 15 of those years and that the average temperature of the earth’s surface has cooled by 1.4 degrees in just the past three.

The Southern Ice Cap is larger than ever, and 90% of the world’s islands and atolls are larger than a decade ago, ending the claim that ocean are rising.

Some scientists are now warning of a Mini Ice Age, while Globalists still cling to the hoax in hopes of fear-mongering their way into a modern feudalism with just two classes as there were throughout most of human history–Ruling Elites and peasants–with no one in the middle (except maybe their media and political servants).

So where do we go from here?

That’s the $134 Trillion question, isn’t it? The hoax may have been a good thing in the long-run, as badly as I hate to admit it, as it has made all of us more aware of the consequences of our actions.

These are actual problems in need of real solutions, but we can quit being audacious enough to think that we can destroy Mother Earth so easily with normal human behaviours.

Actual numbers show that we cannot, though we should treat our home with far more respect, and that will be my own takeaway from what has now been dubbed “Climategate.”

We can also stop worrying about overpopulating the planet, as absent parts of India and Africa, populations are actually declining or in free fall.

Once these regions and societies advance even slightly–especially if the safety valve of flooding other continents with their unwanted is brought to a halt–they will quickly realize what every other maturing society has learned and be no different.

Ancient towns in Europe, such as Sambucca, Sicily built by the Greeks and voted ‘most beautiful’ in Italy are selling empty homes and villas for as little as 1 Euro, just to get people to come there.

Entire villages in France and Spain are uninhabited already, and the same will eventually happen throughout the world, especially if the Dark Lord loses to the Light and people outside these zones of over-breeding remain free.

The best way to save our planet is also the simplest. Adam Smith gave us a formula for the success of any nation, “Peace, easy taxes, and a tolerable administration of justice.”

Simple, right? But few nations have ever been true to these principles of success for long. Economic freedom, limited government, no more laws than absolutely necessary and any place on earth will thrive and stay beyond the clutches of the Dark Lord’s desire to rule us.

We will escape their latest attempt at world rule as well–and I give the new President of the United States, Donald J. Trump, much of the credit for that when he cancelled his nation’s participation in the Paris Climate Accord, putting the world on notice that he wasn’t buying their story–and he’s now been proven right. The biggest hoax in human history has been unveiled for what it was.

NOTE: These are the 18 ‘scientist/students’ according to Nobel Prize winner and physicist, Dr. Ivar Gaiever, who started the Global Warming Hoax back in 2001. Make sure you don’t hire them to work in your Donut Shoppe or for anything that requires math or integrity: 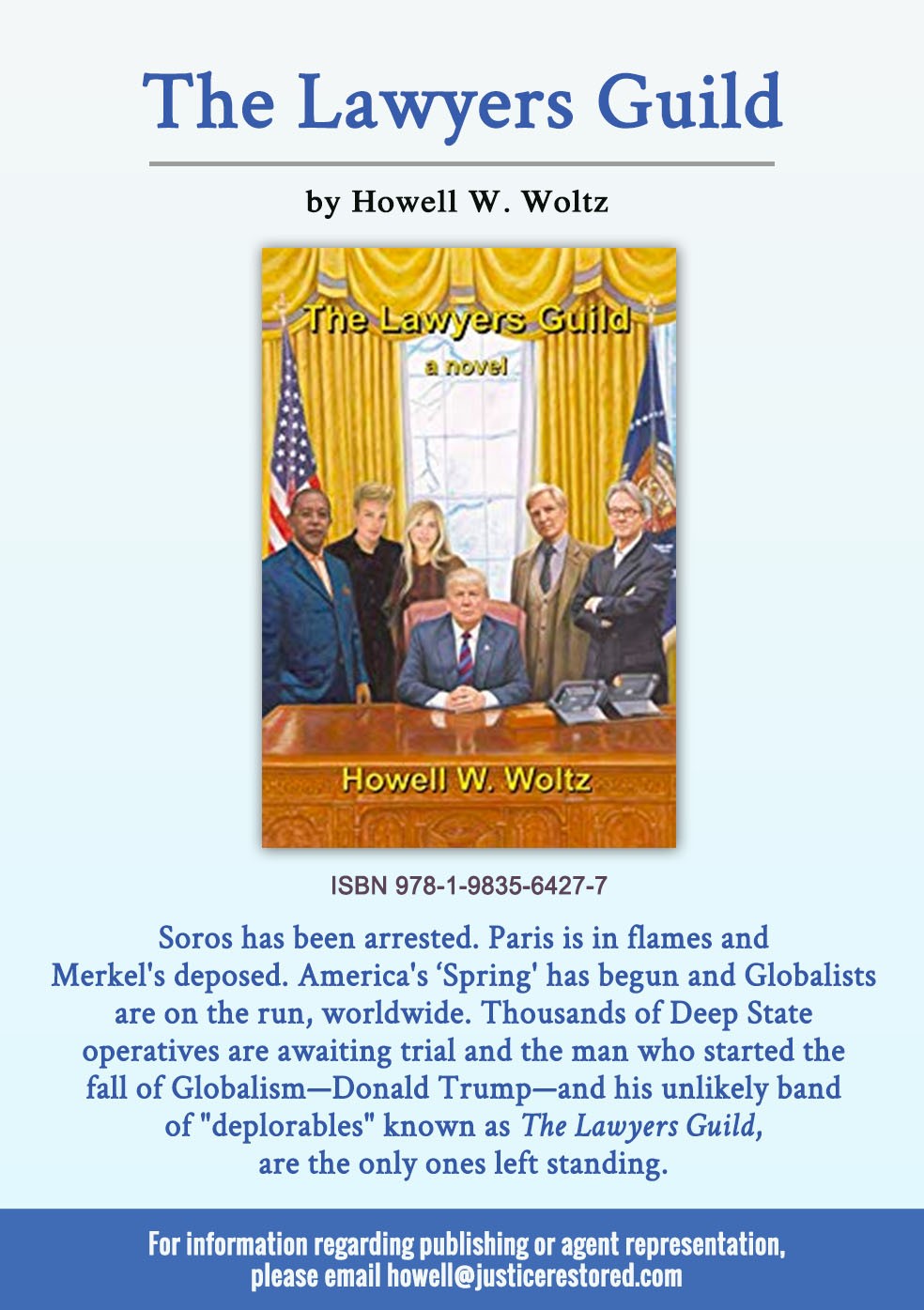