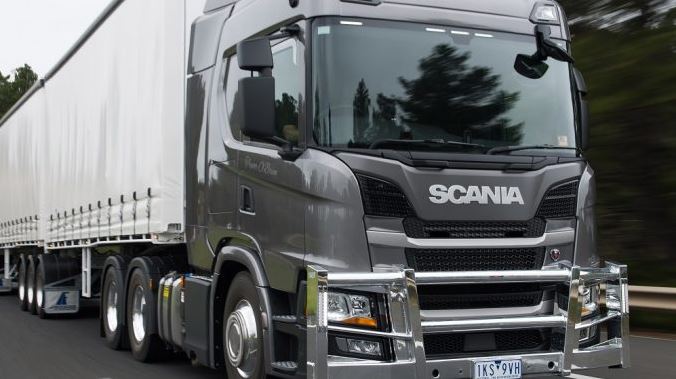 Now imagine that people would be stupid enough to keep on going for it again and again.

Then consider that this inhumane system has never worked for ‘The People’ it promised to empower; not even once. That’s right—never.

In every single case, the ideologues fell back on capitalism to keep their failed ideology on life support (or ‘reduced’ their populations through murder until they could try it again).

Just don’t believe for a minute that they ever gave it up. They simply use free markets to rebuild until they can subject their people to the same horrors again (Russia, China, and Latin American tinhorns come to mind).

The Socio-coms’ have an auto-reflexive fallback to this uncomfortable fact.  “But look at the Scandinavian nations!” they cry. “They are Socialists and they are super successful!”

Well no, they’re not—according to the leaders of those nations.

None other than Danish Prime Minister Lars Løkke Rasmussen came to America to ask Socialists to stop telling this bold lie. He did so because it was hurting his nation’s reputation.

This great Dane felt compelled to do this when the Dem-Sociopath candidates for president in my home nation began spouting this drivel in unison (to their gullible hand-out recipient voters),

To make sure he was heard, the PM took his message straight to Harvard University. This is the womb of American Socio-Fascist media and political vampires where the lie is taught most prolifically.

Harvard is the Mother ship that has produced more of the worst legislators and leaders (including Barack Hussein Obama) than any other (excepting perhaps Yale University—which spawned a Clinton and two Bush One-World lackeys).

So how have they gotten away with telling this lie for so long?  They talk about a ‘safety net’, healthcare and government control of the economy and means of production.

What you never hear them discuss are real Marx-inspired nations and governments. They never mention the Soviet Union, Mussolini’s Fascists, Mao’s China—and they’re completely silent on the latest disaster which is Venezuela.

But Prime Minister Lars Løkke Rasmussen wasn’t having any more of it and came to straighten out the lies about his ultra-homogenous country and Nordic people.

Other than health care and a social safety net, there’s nothing ‘socialist’ about them.

Rasmussen told the young Socialist Democrat leaders-in-training at Harvard that they had been lied to by their professors.

He added that, “The Nordic model is an expanded welfare state which provides a high level of security for its citizens, but it is also a successful market economy with much freedom to pursue your dreams and live your life as you wish.”

Without a capitalist core, he told this over-privileged bunch of Marxist rich kids, the safety net could not exist.

The other Nordic nations operate much the same – but are reversing course on even basic welfare aspects. In fact, it has reached a point where governments are tumbling over it.

For example, a few weeks ago, Finland’s elected government simply up and quit over its inability to pry even some minor reforms from the Lefty hand-out artists in their parliament.

That puts a powerful spotlight on how out-of-touch European Socialists of the EU, France, England, and Germany have become.

LAW PROFESSOR: ‘IT IS CLEAR THAT HUNTER BIDEN WAS SELLING ACCESS...