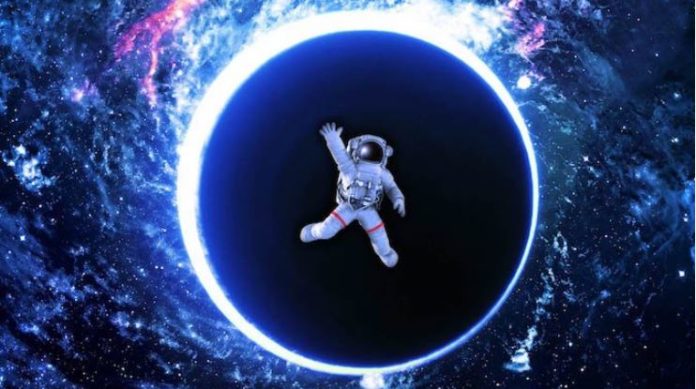 In any assessment undertaken, the model of Northern Territory Self-Government has been tried and declared an absolute failure. It is time to take a completely outside the square approach to the needs of all Australian citizens, in the governance of the Northern Territory.

A grant system is like a stop/start hill climb. You move forward with good ideas on a limited funding program.

That program has positive effects and then whammy, the period and funding finishes and you lose traction and roll back down to the bottom of the hill again.

This results in the same program being repeated time and time again.  This is a massive waste of resources and does not achieve a damn thing. How can you possibly get to the top of the hill with that approach?

This, of course, is not assisted by strong evidence of identified, need allocated, resources being diverted to other places which fall into the largesse category.

The 2016-17 Northern Territory Budget suggests that the government will spend $351.42 million delivering remote and regional housing initiatives across the Territory (some of this is under a National Partnership Agreement and over five years). This includes:

Failure of Indigenous housing policy in the Northern Territory

Housing programs in the Northern Territory have been marred by problems since their inception, some 30 years or more ago. Specific examples of government incompetency and waste include:

Recent news stories suggest that problems with Indigenous housing continue, with the town of Elliot not receiving any new housing since 2000.

An agreed and effective resolution of the Territories specific needs is paramount to success.  The Territory population is not adequately met by the grants philosophy, and in this context it is not unique.

It needs massive support on-going from both major parties for a lengthy period. Our Top End is a very important part of our country in terms of both soverigen security and food security.

We cannot allow it to fail. We have a number of Australian citizens whose needs are not being met by the current failed processes. Our democracy is not served by placing more divisions within it.

We need to remove once and for all the divisions and recognise a “needs only” based 21st Century view. The looking-back has to cease and the motivation to excell nurtured.

This requires the eradication of the Grant system as it operates now and the implementation of strong robust “Needs Addressed” support.

This may or may not be do-able at the current spending levels but what it must have is a long term commitment from all elected officials to make it happen. An application of the most powerful word in the English Langauge “YAGOTTAWANNA” would be a very good place to start.

The role model we have created in the Northern Territory has served and is serving to debilitate sensible meaningful progress towards a united committed Australia that can expel words and phrases such as “Poor Bugger Me”, “LongGrassers” & “Humbugging” from our vernacular.

It fuels the vested interests of those that have their noses in the trough and go to extreme lengths to maintain the status quo.

Hell, we have just wasted 40 years not adequately addressing the needs of Territorians, another decade is not long. If properly planned and developed, wouldn’t you love to be a part of the group that stood and yelled;

“We can now formally declare the gap closed”.

Or maybe you are like a lot of others, welded into a view that what we have is the best that we can do and que sera sera.  If you are of that view, then welcome to the real world of madness.

The vulnerability to security issues is a much more urgent need now than it was in 1978. We are a part of the biggest re-alignment of global powers in a century or longer and how we deal with that shapes the future of this country.

Leaving the current model in place and doing more navel gazing will see our insanity sharpen around the edges. This place is our front door to the future and it needs a new lock and a repaint.

There are already some fine educational models working well under private influence in the Territory and these need nurturing and replication.

The basic areas of Health, Housing, Education, and Governance are all on-going pressing issues. The Gabfests have achieved absolutely nothing over half a century.

We know what is wrong and we know how to fix it we just do not have sufficient commitment over the length of time it will take. To make it happen.

To steal one of the most influential political slogans of all time “IT’S TIME”.