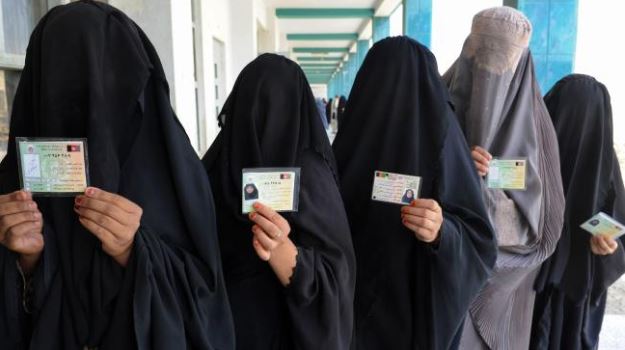 “Multiculturalism“is defined as the co-existence of diverse cultures, where culture includes racial, religious, or cultural groups and is manifested in customary behaviours, cultural assumptions and values, patterns of thinking, and communicative styles.

Appeals to the altruistic side of all of us, doesn’t it?

The above is a common enough definition of Multiculturalism, as it was paraded before the Australian public by the then Prime Minister Gough Whitlam in 1975.

It received the support of the opposition, who, when they became Government set about instituting the policies under which we would (supposedly) become a leading light in the future of the world.

To most Australians the assimilation of various waves of migrants, post-World War 2 had proceeded with only minor imposts on the “Australian” way of life.

In fact, many of us reveled in the cosmopolitan feel that surfaced in the strangest of places and enjoyed friendships and food experiences that went far beyond the traditional fare.

These new arrivals were known as “New Australians.” The term implied that they were learning to be Australian.

Thankfully, they were helped by “Old Australians”, many of whom had been here for eons, until the day arrived when they received their citizenship and proudly became Australian.

It was in this climate and the previous removal of the “White Australia Policy” that multiculturalism became our way of life.

Not many saw the ticking time bombs that were planted as we raced into the richly emotive social experiment that we had to have to shore up our economic future.

“Populate or Perish” was still ringing through the corridors of power.

Unfortunately, one man’s multiculturalism, is another man’s 21st century colonisation of a country by stealth.

Someone who does not understand English and is introduced to this country of Australia by a process based on the above definition of Multiculturalism (colonization) must see the opportunities here in Australia as endless.

They don’t appear intent on assimilating into Australia. They seem more keen on taking over an apathetic group of politically naïve Socialist fools.

These “useful idiots” nurture Fifth Columnists, under the auspices of non-elected groups from the euphemistically named United Nations.

Never forget that people who are actively working to take your country away from you are your enemy, regardless of methods employed.

Especially remember that the people who are involved in supporting this subterfuge at Government level are treasonous and should be held accountable.

People have been held in detention for up to five years at off-shore locations for abusing Australian law.

On May19th, when the ALP/Greens looked like winning the election, it was reported that the people smugglers were getting their boats readied for more forays into Australian waters.

Why? It can’t be pleasant being confined anywhere, not to mention the risk of becoming stateless.

However, some of these people may be risking life and limb because the risk is nullified by the attractiveness of the prize and a furtherance of their entrenched beliefs in ambitious world domination.

This inherent position was further enhanced by the promise of a new Government dawning. Sure, they may only be a small part, but every little bit helps.

Refugee, migrant or foot soldier? That is the question. We have passed legislation against all forms of racism, as we should.

However, if we continue to legislate and regulate based on race – as we do, then we cannot stop being racist

Ghettos, Educational Precincts, Local Councils and many other community-based entities are being promoted not as Australian, but as offshore enclaves.

They don’t reflect 21st. Australia and its multicultural commitments. Instead, they represent an open, and ever growing, pursuit of laws and customs foreign to our traditions and heritage.

These tentacles have entwined around us. What’s more, if we don’t wake up soon, they will continue to grow, nourished on a rich diet of political expediency, apathy, lack of knowledge, and the general moribund attitude of most Australians.

That would be a tragedy, so remember, when asked a question about multiculturalism; ask for an explanation of which definition the questioner would like you to respond to.