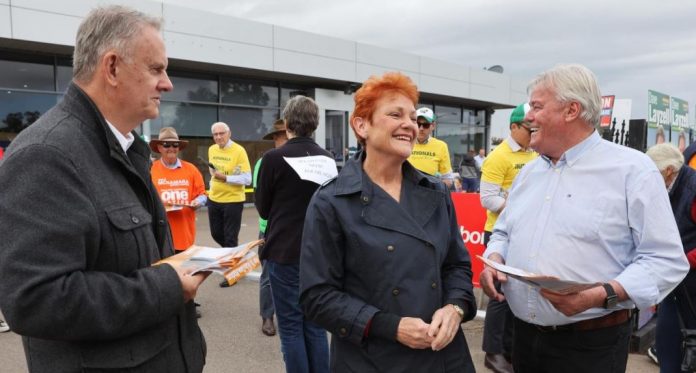 The recent by-election in the Upper Hunter Valley was almost a disaster.

Fortunately, despite the best efforts of Mark Latham, the shocking SFF and the Lefty Liberal Democrats, sanity prevailed and The Nationals won.

This may not seem like such a big deal to some, but it is. Let me explain why.

You may have noticed that we barely make anything in Australia anymore. There are several reasons for this, but the idea that it is thanks to a succession of corrupt Governments does have more than a slight ring of truth to it.

After the Japanese were defeated and kicked out of China at the end of WW2, the Communists took control of the mainland.

Australia, however, still recognised the exiled Chinese leadership in Taiwan as the rightful Government.

When Gough Whitlam removed Australia’s recognition of China having its HQ in Taipei in 1972 and instead recognised Chairman Mao and his mandarins in “Mainland” China, the Labor voters caused a pro Communist revolution in Australia.

When Labor PM Whitlam was defeated by Liberal Party Leader Malcolm Fraser, the Anti Communist Conservatives like me wanted Fraser to recognise Taiwan as the legitimate China.

Sadly, it was not to be. Fraser did not really do anything to heal the disaster of Labor’s Whitlam.

The only constructive thing he managed to do, was to reduce the Government Bond rate. Small Business people restored the economy not Fraser.

Fraser was effectively a KGB mole as time would prove.

As bad and as shocking as Fraser turned out to be, his hypocrisy still did not come within a whisker of the pro-Communistic foundations laid down by Labor (and the unions).

They set out to deliberately offshore Australian Manufacturing to Red China in order to prove that Communist Control of a nation is the best solution.

Lumping Labor and Liberal in the same trash can gives Labor a credibility that is completely undeserving and denigrates Liberals beyond reality.

Successive Socialist Labor Governments of Whitlam, Hawke, Keating. Rudd and Gillard have resulted in Australian Manufacturing at all levels being halted and discontinued.

This has been done deliberately to benefit Communistic, Mainland Red China.

To their forever shame, the Liberals have done virtually ziltch to RAM (restore Australian Manufacturing) it home.

The members of the small political parties are the real Socialist rats as they have allowed their management to preference Labor over Liberal.

It was due to a miracle (and to an unknown extent, my own efforts) that Upper Hunter and NSW were saved from ‘still socialist Labor’ Mark Latham whose HTVRC (How to Vote Recommendation Card) was anti-The Nationals.

So, in this recent Upper Hunter By-Election the three small parties failed Conservatives so very badly.

All three should have said. “It’s vital that an Australian proud Conservative gains the balance of power in New South Wales; so I shall be preferencing the other two Conservative parties before I number in The Nationals. And what is more, even though NSW uses an Optional Preferencing System I shall be placing Greens Last and Labor 2nd Last on my HTVRC so there is no doubt about my political ideology and how I myself am voting.”

One Nation, The Liberal Democrats and Shooters Fishers and Farmers could have rebirthed themselves as having a value, other than to Labor.

The crisis we face can’t be recovered from as long as would be anti-Socialists still refer to Labor and Liberal as the same. They are not. the worst Liberal is always better that the best Labor. 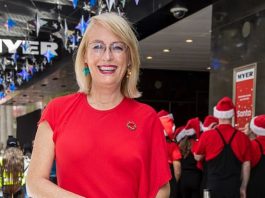 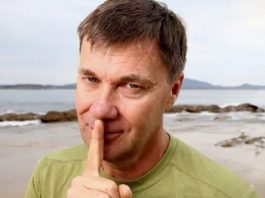 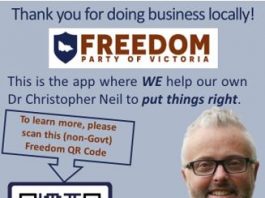 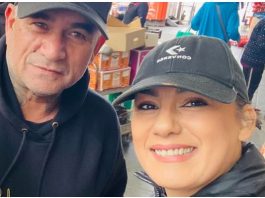 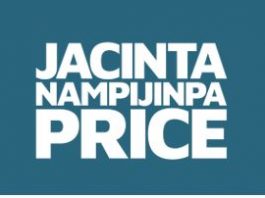 JACINTA NAMPIJINPA PRICE – WE HAVE OUR OWN VOICES. YOU’RE JUST... 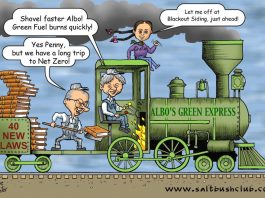