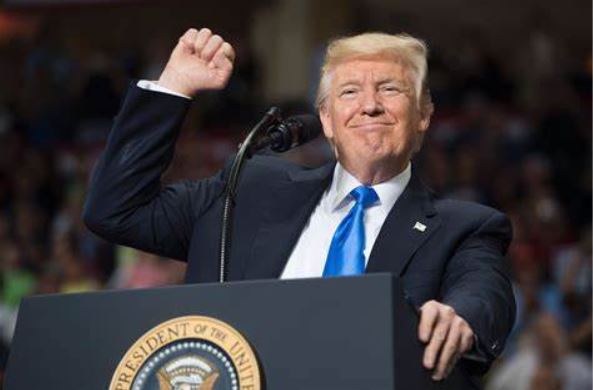 The complaint filed in Pennsylvania by the Trump campaign is a superb piece of legal craftsmanship.

It was filed in federal court, not state.  The gist is that some of the state’s actions, and particularly the exclusion of Republican poll-watchers during the counting of hundreds of thousands of mail-in ballots, violated federal constitutional requirements.

The point is obvious enough once one thinks of it, but it’s brilliant all the same.  It shifts the focus from state law, where a politicized Pennsylvania court has the last word, to federal law, where the U.S. Supreme Court rules.

As for the obviousness of the point, consider as a thought experiment a state law requiring that all votes be counted in secret by an unelected board named by the party in power.  Could it survive a constitutional challenge?

As my old Harvard constitutional law professors would have said, “to ask the question is to answer it.”  It is hard to count all the constitutional guarantees violated here: Equal Protection, Due Process, Privileges and Immunities.  Indeed, the complaint stacks up the Supreme Court precedents supporting its arguments, including the long line of ringing statements in the chain of one-person-one-vote decisions.

Even the late Justice Ginsburg, who never met a progressive argument she could not support, would have trouble upholding such a law.

Given this framework, the historic decision in Bush v. Gore becomes useful but unimportant.  The problem there was that the Florida Supreme Court pretended to be interpreting state law, and the legal convention is that the U.S. Supreme Court must defer on state issues, even though the Florida court was making up new law as it went along and changing its mind shamelessly.

The U.S. Supreme Court’s decision in Bush v. Gore was muddled by the need to wiggle around this problem without addressing it head-on, because it would not do to cast doubt on the integrity of fellow judges.  (The union is strong.)  Only a three-justice concurrence said flatly that the Florida Court was contradicting the Legislature, and that would not do.  Four justices went off on an opaque Equal Protection argument.

A result of this muddle, say friends in academia, is that progressive legal scholars are contemptuous of the decision and dismiss it as irrelevant.

Trump’s Pennsylvania case does not have the complication of the state versus federal law interaction because it jumps over the state law and, as noted, relies on a host of U.S. SCOTUS cases about the importance of voting.

The complaint has much more, designed to bolster its central point. Many other instances of fraudulent activity are cited, which lends credibility to the main accusation.  They are also indispensable to establish a factual case — that the exclusion not only occurred, but mattered, because thousands of ballots were counted in secret.

Reading the news reports, it appears likely that similar complaints are going to be filed in other swing states and that perhaps we are seeing the exposure of a broad-based effort to corrupt the election.  Joe Biden claimed that the Democrats were mounting the biggest voter fraud effort in history, and a good rule for living is that when someone tells you he is about to screw you over, believe him.

It is possible, then, that a number of cases will hit the Supreme Court in about three weeks.

Everyone in the legal world assumes that the justices, bruised by the excoriation the Court has received over Bush v. Gore (even though the result was right), would never put itself in the position of reversing the apparent results of a presidential election.  This assumption is the reason for the Democrats’ efforts to create an irresistible bandwagon effect, but the president’s lawyers may have out-maneuvered them.  The justices may have no choice except to decide the election, one way or the other, and to be put to the choice of reversing the media-claimed results or ratifying massive fraud.

The legitimacy of the Court could survive through, and even be enhanced by, a carefully explained reversal of initial results.  It could not survive a mealy-mouthed ratification of obvious fraud.  If Trump’s lawyers make their case factually, the Court must agree.

As Lincoln said: “we cannot escape history.  We … will be remembered in spite of ourselves … in honor or dishonor, to the latest generation.” 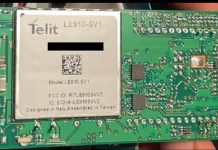 TRUMP WON! MATTHEW S DEPERNO IS ABOUT TO PROVE IT IN COURT

CHINA PLANS TO CONTROL THE NET