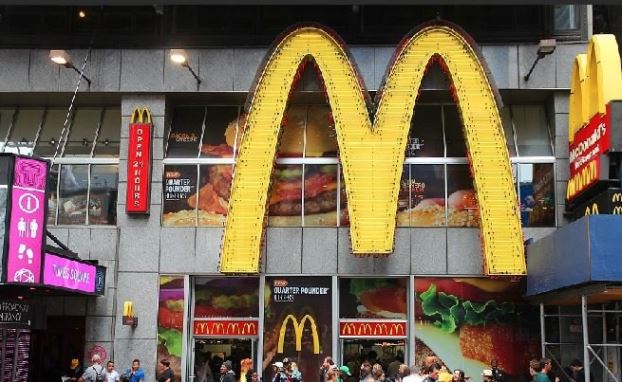 Senior Executive Managers will lose their bonuses if they fail to staff more minorities in senior leadership positions.

The company will have a focus on hiring women and minorities for top positions regardless of their talent and abilities.

A press release on the McDonald’s website says that part of the bonuses awarded to top company executives will be based upon their efforts to hire women and what the company terms “historically underrepresented groups” for top corporate positions.

“Beginning in 2021, the Company is incorporating quantitative human capital management-related metrics to annual incentive compensation for its Executive Vice Presidents,” the company said.

“In addition to the Company’s financial performance, executives will be measured on their ability to champion our core values, improve representation within leadership roles for both women and historically underrepresented groups, and create a strong culture of inclusion within the Company,” the company said.

The company has clear goals. By the end of 2025, 35 percent of the people in jobs that are at the level of senior director and above will be from underrepresented groups. That metric was at 29 percent in 2020, according to the company.

As for women, the company has set a target of having 45 percent of jobs at the level of senior director and above be women. That number was 37 percent as of 2020, according to the company.

Sounds Racist: McDonald’s Will Punish Executives if They Hire Too Many White Men (thegatewaypundit.com) 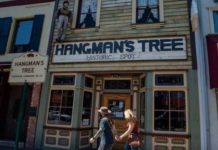 VANGUARD IS PUSHING WWW III, BUT WILL THE WORLD FALL FOR...