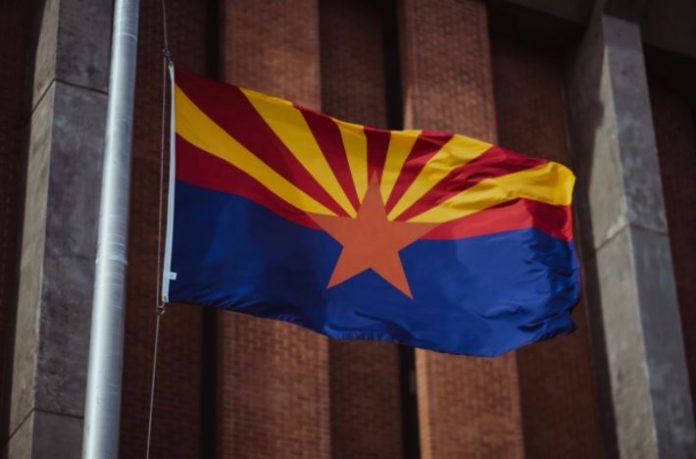 Arizona’s Senate is considering another audit of Maricopa County’s 2020 Election results.  This will supplement and confirm the results from the current audit going on in the Arizona Veterans Memorial Coliseum.

The Arizona Senate may sign a deal for another 2020 election review in Maricopa County following reports that some overseers of the audit are dissatisfied with the process.

The present audit, which includes a review of 2.1 million ballots cast in the state’s November election in the county, has been underway since April 23 at the Veterans Memorial Coliseum in Phoenix, led by the hired firm Cyber Ninjas.

Audit liaison, former Secretary of State Ken Bennett, told a reporter with CBS5 News on Thursday that hand counters had gone through more than 800,000 ballots so far.

Organizers have said they hope to finish by the end of June.

We haven’t heard of any reports of any overseers of the audit being dissatisfied as is reported above.

The more logical reason for this move is to confirm the results of Cyber Ninjas which will be criticized by the Democrats no matter what.

If another firm is hired that can look at images and determine the validity of the results (in a similar way that Jovan Pulitzer has conveyed in the past) this would add a ton of credibility to the Cyber Ninja’s results and prevent Democrats from saying the results are not correct.

Also, the second audit can look at all the races in the county other than the President and Senate races which are being audited in Arizona right now.

This also indicates they have found or expect to find enough fraudulent ballots that will overturn the election results in the state.

If all results to date agreed with the final results as certified by the corrupt Secretary of State Katie Hobbs, they wouldn’t bother with another audit.

Remember that the Maricopa County Board of Supervisors hired two audit firms at a cost of over $100,000 to the county and neither firm looked at a single ballot.

Each firm looked at a couple of voting machines, took them apart for some unknown reason, and then claimed the election results in the County were accurate.

This looks like a great move by the Senate in Arizona.  Karen Fann and team are to be saluted on their actions so far.

Also, huge praise to the patriots in Arizona who would not take no as an answer, and may be the group that will ultimately save this country.

Arizona Senate is Reportedly Considering An Additional Audit of Maricopa County – This Time Including All the 2020 Election Results (thegatewaypundit.com)

IT’S ON IN MARICOPA – WILL THE RECOUNT TRUMP BIDEN? (richardsonpost.com) 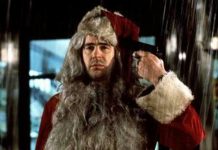