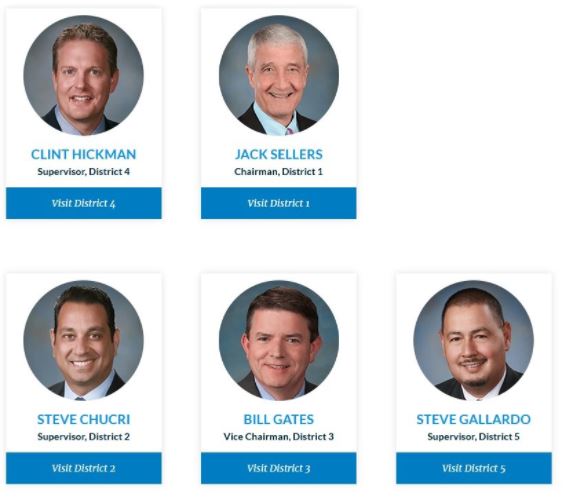 The Maricopa County Board of Supervisors (MCBOS) are doing everything possible to disparage the auditors hired by the Arizona Senate and to try and stop the audit.

If they believed in the results of the Election in their County they would be welcoming the audit.

The MCBOS knows their results from the 2020 Election are bogus.  They show this every day.  They were totally frightened from the first moment that the Arizona Senate mentioned that they wanted to perform an audit of the county’s 2020 Election results.

The Democrats, the media, and the biggest ‘Non-Profit’ Democrat entities continue to do all they can to stop the audit.

Now the MCBOS is going to Twitter and is having a press conference to besmirch the Senate’s audit with some more bogus messages and outright lies.  They sound pathetic and frightened.

If the MCBOS was confident in the results of the 2020 Election in their county they would be welcoming an audit.  Their actions show the opposite.

Let’s compare the MCBOS audits with the Senate’s audit and to get at the truth.

TRENDING: Maricopa County Board of Supervisors and Soros-Backed Sheriff Beg AZ Senate to End Election Audit “For the Good of the Country”

The Arizona Senate clearly just wants to get to the truth and the accurate vote count from the 2020 Election for President and Senator.  They have no agenda other than that.  They have listened to their constituents and are doing the audit in response.

The MCBOS recently released a series of tweets besmirching the current audit in progress.  They desperately want to shut it down.

They have attacked any and all efforts to audit their results from the 2020 election.  They sued the Senate to stop any audit and then hired their own auditors when they lost the case with the Senate.

The auditors they hired they claimed were certified but we found they were not.

Independence and Objectivity of Auditors:

In such a big audit, these items are going to be challenged and they are.  The Senate hired a team, led by a Florida firm, Cyber Ninjas.

These auditors are constantly attacked by the left as biased based on some statements made by one of the members of the team.  In a typical audit, social media activity by the auditors is not under the microscope like it is in this audit.

Overall, we have seen no signs of a lack of independence and objectivity in the activities in the audit to date.

The MCBOS, as noted above, chose two audit firms, claiming they were certified, but at the time they were not.

Per a cursory review of the work of these teams, which is limited, we have come across no audits where these auditors ever claimed differences between the results of the election.

These firms are also highly involved in certifying the machines used in audits.  We also did not observe a lack of independence and objectivity by these auditors but they were onsight for only a short period of time.

The Senate audits include audits of 8 truckloads of voting machines, estimated at up to 120 voting machines.  It also includes an entire forensic review and recount of every ballot counted in the election (2.1 million ballots).

The auditors have requested routers and system passwords which the MCBOS is refusing to provide.

The MCBOS also deleted an entire database before handing the machines to be audited to the Senate auditors:

Each of the firms used by the MCBOS audited a few voting machines.  It’s unclear how many machines were tested, but appears to be only a couple per audit team.  The auditors’ results are available on the County’s website.

Quickly you can see that not much work was done.  These audits did not touch the ballots.  They weren’t recounted, forensically reviewed, nothing.

These were only reviews of a few machines.  From this work, the auditors determined the machines were good to go and to be used in an election.  To no one’s surprise, they found no issues.

The Senate’s goal is to forensically audit all the ballots for validity by checking folds, paper types, ink, the format of ballots, and more.

The truckloads of voting machines are being audited by a separate team of auditors than those auditing the ballots.  This audit has been in progress for nearly a month and has been put on hold as the facility the audit is being held in is used for other activities.

The audit team has indicated it is through about 25% of the ballots to date and no results have been supplied from their work.

The MCBOS audits each took one week on-site.  The limited scope provided for such a short period of time for the audit.

There apparently are others who are funding the work of the auditors but their names have been kept a secret.  This is one of the MCBOS’s bones of contention.

The Senate audit is really incredible.  It is taking time but the scope warrants it.  We already know that there are issues with the routers which indicates the County doesn’t want the auditors to know where data went during the election time frame.

There are issues with passwords, indicating that Dominion ran the audit and not those legally required to do so. No doubt there is more in the ballot review.

The MCBOS audits were weak.  They were limited in scope.  They didn’t even look at ballots.  They basically said – these few machines are fine so the audit must be fine.

The Senate’s audit is best in class in regards to transparency and security.  At least 9 cameras are on the audit floor 24 hours a day.  (This has never been done before in any audit I am aware of.

I’ve done hundreds of audits around the world and never was videotaped while performing my work.)

The MCBOS audits lacked security controls.  They left the doors to the facility open.  There was only one camera filming the work which sometimes went down.  They also appeared to be rude in at least one account.

Overall there is no comparison between audits.

The Senate’s audit is comprehensive and bold.  They will determine the accurate results of the 2020 Election in the County and will likely identify any issues with voting hardware and software as well.

The MCBOS audits were a waste of money and were put in place to obtain a clean bill of health based on a very limited audit approach.

Truth vs. Fiction: A Comparison Between Maricopa County Board of Supervisors’ Audits and The Senate Audit – Ultimately There’s No Comparison (thegatewaypundit.com) 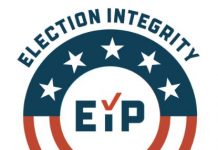