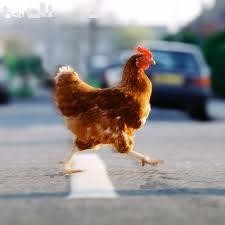 They pay around $40,000 per year each factory just in halal certification fees. But there are many more costs involved. I have reported before how in some of these factories six Muslim-only men are employed to watch, pray and rotate on a full time basis while a machine does all the slaughtering. That is a few hundred thousand in wages in one processing plant for a service that around 2 per cent of the Australian population requires.

Usually at this point the naysayers like to jump on the, “it’s for export” bandwagon. Nuh-uh!

These are not countries where Islam is a primary religion or market.

How is it that Baiada/Steggles and Ingham have been duped into paying halal certification fees?

How is it that more than 70 per cent of all chicken slaughtered in Australia is subject to an Islamic religious practice and fees and yet only 2% of the consumers are actual Muslim?