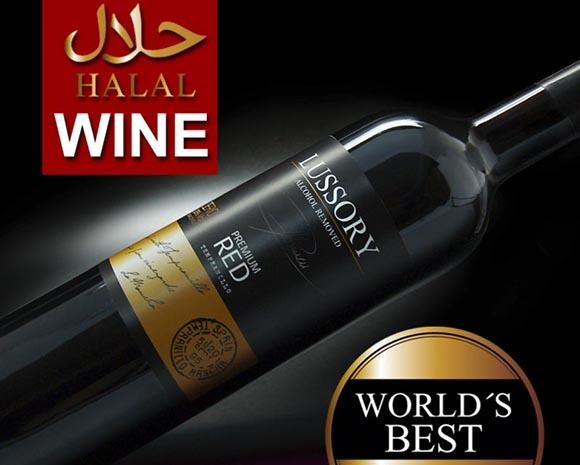 Wine is halal? Making up rules as they go along….I am sure you have heard by now that a Sydney Sheik by the name of Mostafa Rashed decided to glean a little attention and stir up some controversy on Egyptian television by proclaiming that wine is halal.

“Mostafa Rashed, Imam of Sydney mosque in Australia, made a religious edict saying wine is not banned in Islam.

In a talk show aired on the privately-owned Al-Tahrir TV channel on Friday, Rashed said that the Prophet's instruction banning wine is weak, thus it’s not mandatory to follow it. Apparently a Dubai company that has recently launched a premium halal wine list also thinks it's a load of bunkum.

“This is an edict that I am responsible for”, he said, adding that a small amount of wine does not lead to drunkenness and that heaven includes rivers of wine.”

This has sparked a serious backlash from other Islamic scholars who claim this edict is in fact contrary to Sharia Law. What needs to be highlighted here is that there is actually very little consensus among Muslims as to what is halal, haram or otherwise. They just can’t seem to agree whether it is food, wine or a political regime.

One Imam proclaims something, another denounces it. Who can be trusted?

More concerning though is the fact that Islamic halal certification agents could now waltz into a winery here and try to convince the winemaker to pay a certification fee. He will say, “Oh, but think of the millions of Muslims you can now market your wine to.” He could try to smooth talk the small business owner into handing over some hard earned dollars on the promise of new and illustrious markets in the Middle East.

Will he suggest that the winemaker is perhaps a bigot or racist if he refuses to pay the certification fee? Will he produce the edict written by Imam Mostafa Rashed to try to convince him?

So, while this might help some Muslims justify raising the odd glass, it is concerning for the rest of us that another one of our products could be threatened with certification. It would be as ludicrous as certifying plastic knives and forks, packaging and transport.

Oh, I forgot, they already are halal certified… looks like wine is also about to bite the dust.