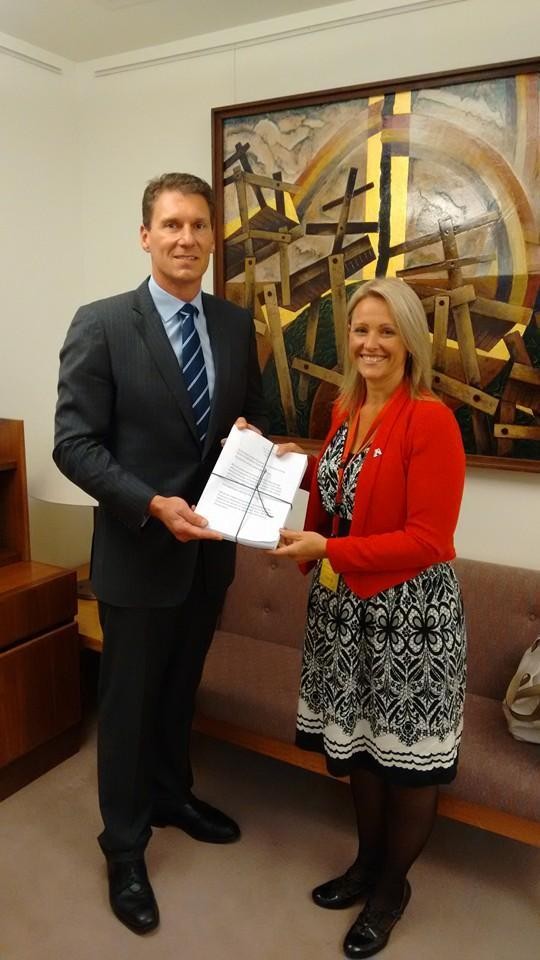 This week marks one year since the Economics Reference Committee handed in its recommendations on the Third Party Certification of Food Inquiry. The photo is of Senator Cory Bernardi and me earlier this year at Parliament House. I submitted two petitions that day. One to the Senate and one to the House of Representatives that George Christensen MP received.

Both politicans, along with David Gillespie MP, have been supportive and actively involved in getting some appropriate outcomes for Australian consumers.

The senate inquiry received almost 1500 submissions, ran for over six months at huge tax payer expense, held three days of hearings around the country and came up with seven recommendations. Not one has been implemented or addressed by the Government.

This is the final sitting week of Parliament for 2016. Let's hope there are a few politicians with integrity who will speak out about the fact the Government has let an entire year go past without acting on any of the recommendations from the Senate inquiry into Third Party Certification of Food.

The Government, thus far, has shown nothing but contempt for the democratic process.

There is nothing more to be done at this stage other than to expose the Government's incompetence in regards to this issue. As I explained to Pauline Hanson over the phone, it is not about introducing new legislation, or coming up with different angles on halal certification. It doesn't require more speeches or new information. All that is required is for senators and MPs to make some noise and pressure the government to do the right thing and implement the recommendations. 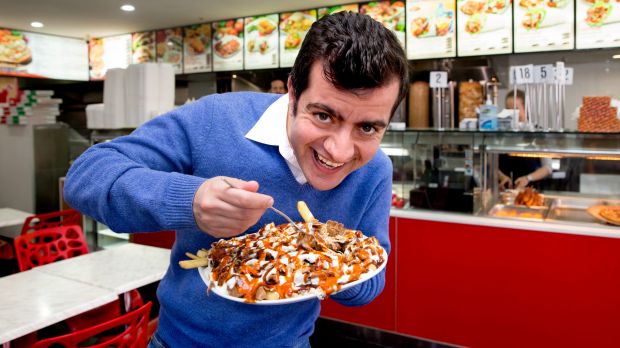 Sensible submissions despite the self-promoting Dastyari

Even though Hanson campaigned on the "Ban Halal" slogan it is not something she can deliver. Whether we like it or not the fact remains we cannot simply ban halal. Before you jump up and down remember that words are important, especially when it comes to legislation. Halal just means 'permissible'. Fruit, nuts, grains, fish etc will always be halal. We can't, nor do we want to, ban such things.

There is no concrete legislation that could be introduced and passed that would 'ban halal' entirely. All Hanson and her fellow One Nation Senators need to do is highlight the fact that the Government is treating the democratic process with contempt by refusing to act on the Senate’s recommendations.

The issue is with halal certification. It is the extraordinary amount of money that is charged for halal fees without consumers' knowledge or consent that is the problem.

The Senate committee has recommended some extremely useful and productive steps that would go a long way to overhauling the system. These recommendations could be implemented right now and immediately consumers would have choice. Imagine being at your local pub, RSL, café, restaurant or supermarket where every piece of meat sold has to carry the advice that it has been slaughtered according religious rituals and fees paid if it has been halal slaughtered. How do you think the majority of consumers would react?

Five of the seven recommendations are about more Government regulation which would greatly reduce or remove the ability to profiteer. How many halal certifiers will stay in business if they can't make huge profits? And it won't affect our exports as, where necessary, the Government can oversee or contract the certifiers but they won't be able to charge our Aussie processors exorbitant amounts – everybody wins!

Our largest Aussie meat exporters and processors are still waiting on the Government to act as they have publicly stated the halal fees are prohibitive and hurting business.

Barnaby Joyce may prattle on that he is all for Australian farmers and businesses but the fact is he is showing he cares more about how Saudi Arabia and Indonesia might react than actually listening to how this industry is hurting our top exporters. If the Government acts then the meat exporters are protected and the industry can still produce the necessary products for export. 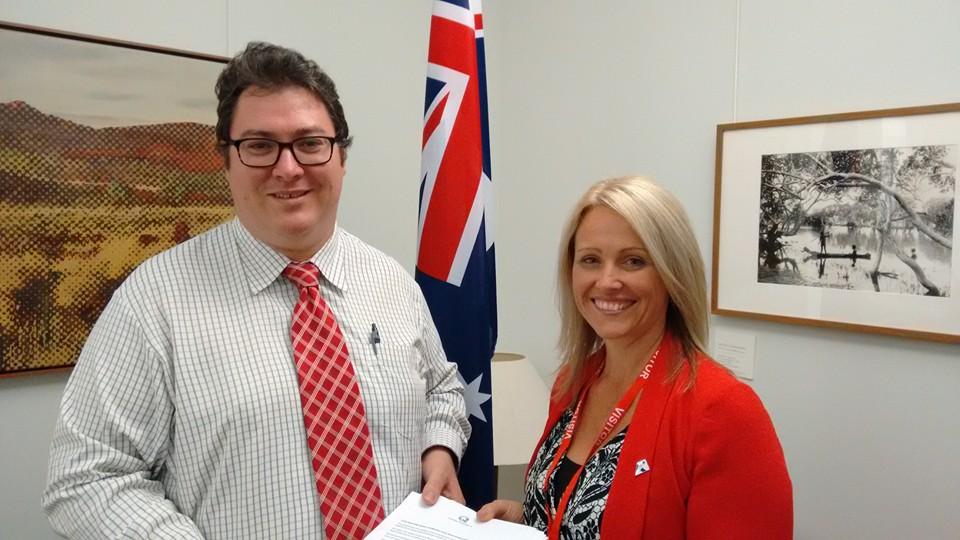 Join with me this week to urge One Nation Senators and other politicians like George Christensen MP to speak out and highlight the fact that the Government needs to act on these recommendations now.