The Daily Mail has reported that a pub in Sydney is hosting a F*** Pauline Hanson party. They are billing it as a day of inclusiveness. Seriously!!! How many Muslims will be going to go to a pub?

Were the organisers that drunk that they forgot alcohol is actually haram and that Muslims can face up to 80 lashes for consuming alcohol? How ignorant can these people be?

I wonder if they mean to be inclusive of an ideology that promotes incitement to violence, hatred of homosexuals, abuse to women and an array of other distasteful promotions.

It has been proven that halal certification profits fund mosques and schools where these textbooks are upheld as the word of Allah. The Quran and Hadiths are supposed holy books that contain these very sacred commands from their so-called prophet and their so-called god Allah. These #textbooksforterrorism explicitly contain hate speech and incitement to violence.

The organisers of this hate promotion party are obviously not concerned about the millions of dollars raised through halal certification that funds the promotion of such texts – but you know what – plenty of Aussie consumers are. That was evident in the almost 1500 submissions to the senate inquiry last year and confirmed by the committee’s findings. 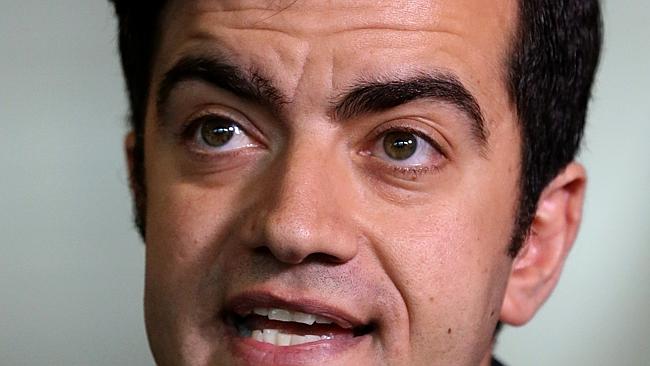 And where is chairman of the Senate Inquiry Senator Sam Dastyari’s outrage and condemnation of a group so filled with hate that they can promote and host a F*** Pauline Hanson Party – a woman elected by Australian voters?

Imagine if we held a F*** Sam Dastyari party! 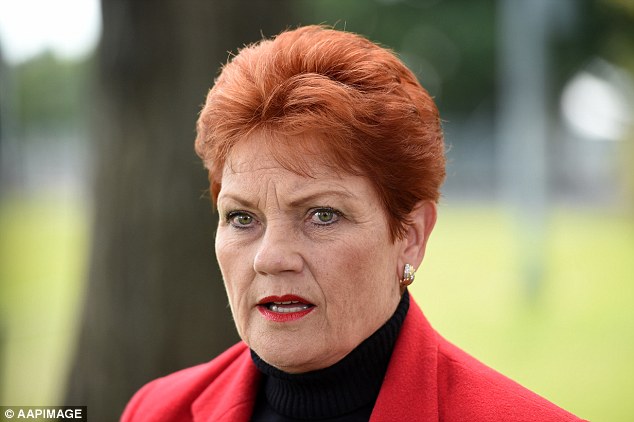 Imagine if we held a F*** Halal party! The outrage would be tangible and every left wing social justice warrior would be on the war path. The spineless feminazi’s would whinge and whine and carry on for days if it was a F*** Clementine Ford Party.

The only thing I can think of is that maybe Sam is trying to make it up to his halal pals for saying, “Some certifiers are nothing more than scammers. This has undermined public confidence and, in the committee’s view, amplified the perceived seriousness of any shortcomings that may exist” he said.

“It is an inescapable fact that halal certification is poorly understood, and arguably under-regulated, certainly in the domestic market. This compromises the integrity of the system and has allowed questionable conduct by certifiers of questionable expertise, and questionable intent.”

Maybe Sam’s halal pals are upset that the senate recommendations include clear labelling and taking away the ability to profiteer and now he has to suck up to them? They would be pretty dirty I imagine that the report actually confirms what I have been saying for 5 years!

See the recommendations here from the senate inquiry:

I urge you to keep writing to your local MPs and ask them to implement the senate recommendations. I know I won’t let up until they do. Also ask them why an elected member of the Senate is able to be subject of such appalling hate speech and organised parties being thrown to promote such hate.

Ask them why Sam Dastyari is not held to account over his reprehensible behaviour and silence about the true findings of the senate inquiry.

There is still a lot of work to be done and I strongly encourage you to stay on it.

VANGUARD IS PUSHING WWW III, BUT WILL THE WORLD FALL FOR...