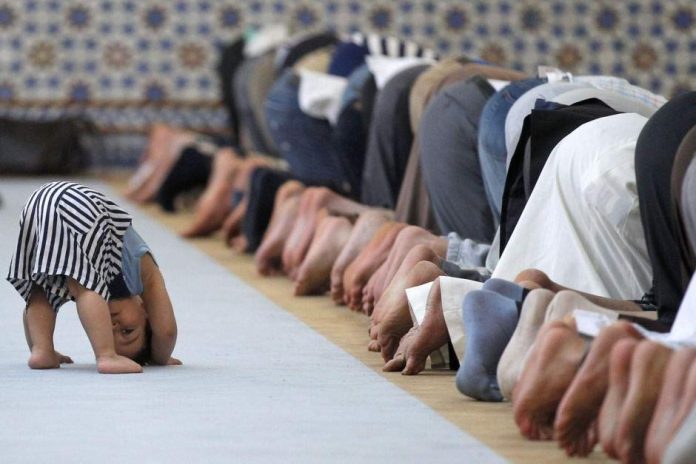 I am so devastated and sad this morning regarding the news coming out of Orlando. 50 dead and another 53 injured because a devout Muslim took the Islamic texts and example of Muhammad literally.

You do know it is Ramadan right, the supposed holy month of prayers, fasting and charity?

You know that Ramadan is one of the deadliest seasons of the year, the most active for terrorism? Hamas call Ramadan the “month of jihad!”

Go and Google how many terrorist attacks have happened during Ramadan in recent years.

All the newspapers and talking heads this morning are telling us the authorities are looking for links to Islamic extremism regarding this latest attack.

The offensive and dangerous fact is that they don’t have to look far – Islamic extremism is the central theme of the Quran, Hadith and example of Muhammad.

The Quran is full of hate speech, bigotry and ‘phobias’ toward anyone who is not Muslim.

The Islamic texts explicitly command Muslims to do their duty and follow the example of the so-called prophet Muhammad.

The texts are full of commands to kill the infidel, strike at their necks, cut off their fingertips, slay them in the land, slaughter the kafir and more. 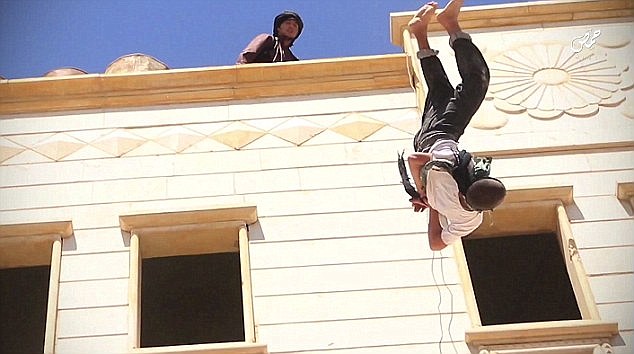 The Quran condemns homosexuality and the Hadith command that that gays be executed!

Ex Muslim, Ayaan Hirsi Ali, tweeted, “No doctrine is more violent to the gay community than Islamic doctrine. It is time to take on Muslim homophobia.”

Examples from the Quran:

Sura 26:165-166 says, "Of all the creatures in the world, will ye approach males,  "And leave those whom Allah has created for you to be your mates? Nay, ye  are a people transgressing"

Sura 4:16 says,  "If two men among you are guilty of lewdness, punish them both. If they  repent and amend, Leave them alone"

Examples from the Hadith:

Abu Dawud 4462,  “The Messenger of Allah (peace and blessings of Allah be upon him) said,  "Whoever you find doing the action of the people of Loot, execute the one  who does it and the one to whom it is done".

Abu Dawud 4448,   "If a man who is not married is seized committing sodomy, he will be  stoned to death." (Note the implicit approval of sodomizing one's wife).

al-Tirmidhi 1:152  [Muhammad said] "Whoever is found conducting himself in the manner of the  people of Lot, kill the doer and the receiver."

The reason some Muslims throw gays off buildings and stone them come from this: ‘Abd-Allaah ibn ‘Abbaas said: The highest point in the town should be found and the homosexual should be thrown head first from it, then stones should be thrown at him.

He was the son of Mohammad's uncle Al’-‘Abbas ibn ‘Abd al-Muttalib and also nephew of the Maymunah bint al-Harith who later became Muhammad's wife. He was one of    Muhammad's cousins and one of the early Quran scholars.

The thing with jihadis, or Islamic terrorists, is that they do what they do because of what their so-called holy book and prophet inspire, incite and command they do!

Christians who take the Bible literally become extremely loving and kind, they sell everything they have and give it to the poor.

Buddhists who are devout, religious, or pious are extremely peaceful and calm. Any violence carried out by Christians or Buddhists is in spite of the texts and example of the prophets, not because of it.

Islamic extremists exist because of the texts and examples of the prophet.

The Islamic writings are the text books for terrorism, not the internet, not ISIS nor any other created group.

No doubt Bill Shorten and Malcolm Turnbull will attempt to insult our intelligence with appeasing tones and false statement along the lines of “lslam is a religion of peace” or this is a ‘lone wolf attack, nothing to do with Islam.”

Or they will ignore the Islam factor altogether and focus on a ‘mass shooting.’

Despite the fact ISIS has claimed responsibility, this is not limited to ISIS.

Saudi Arabia, Pakistan, and other OIC countries persecute and execute gays – it is government sanctioned, religiously endorsed violence because of Sharia law.

The so-called leaders of this country lack the fortitude and intelligence to have an honest conversation about the root cause of Islamic extremism.

The leaders of this country think throwing money at mosques and Islamic communities will reduce the threat of terrorism. That is ignorance at best and extreme danger at worst.

The root cause of Islamic extremism is the fact that too many Muslims take the Quran, Hadith and example of Muhammad literally.

It is time that the political class and media elite were held to account.

This has everything to do with Islam.

The Quran and Hadith are text books for terrorism and that is where the narrative needs to go if we are to have any chance in the war Islam has declared on us.

Kirralie Smith is founder of Halal Choices and Australian Liberty Alliance Senate candidate for NSW in the federal election.