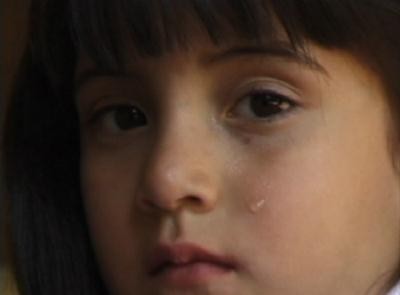 What the hell is the go with sentences handed down to kiddy fiddlers? Obviously this has been brought into focus with the Daniel Morcombe case, for which the substantive sentence was murder.

However, had a stronger sentence been handed down to Cowan for his repeated sexual deviance, Daniel wouldn't have suffered this fate.

And it's not just this case that upsets me. I have a very dear and close friend who was abused by someone she should have been able to trust. She was not alone as he abused other children as well. He will serve less than 12 months for abuse carried out over a 20 year period.

I asked for the sentence to be appealed as I considered it to be manifestly inadequate. The reply from the AG was that after investigating the case and the sentence, there would be no appeal as the sentence given to (this piece of filth) was in line with previous sentences given for those offences and there would be no chance of the Court of Appeal handing down a longer sentence.

Which brings me to a few points:

1. Is the judiciary establishing a lenient sentencing regime for child sex offences in order to protect their own?

Like most criminals, paedophiles don't wear a badge to warn us. They look like normal people in normal, and in some instances respectable, jobs. From years of working in politics and taking hundreds of calls on the issue I can assure my friends in the legal profession that the vast majority of punters feel the legal profession is rife with yet-to-be-caught child sex offenders, an attitude fostered by the lenient sentences handed down by judges despite far harsher maximum sentences being available.

I think, in jury cases, it is right that a person found guilty in a fair trial by a jury of their peers should be sentenced by them. If their decision on innocence or guilt is acceptable to the court, why not their sentence? Then community expectations will be met.

3. Paedophiles have zero chance of being rehabilitated. The recidivist rate of paedophiles is 100%. They suffer from an illness that cannot be cured. That is why the term “serial paedophile offender” is ridiculous. All paedophiles will offend multiple times with multiple victims.

4. If I catch anyone molesting my daughter, there will only be one trial, mine.

I am not so dumb as to trust the legal profession and fraternity to dispense justice. Only the naive go to court expecting justice, a court can only administer the law.

Poverty and the Environment