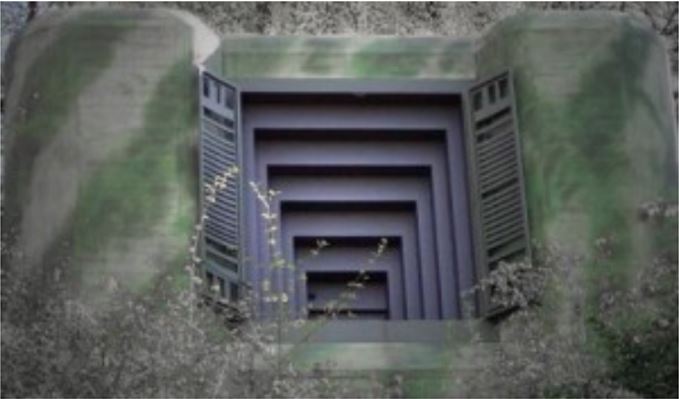 According to the CEO of one of the world’s largest doomsday bunker builders for the elitists, those who are in power currently fear a “rebellion” of those who they are ruling over.

Ron Hubbard, the CEO of Atlas Survival Shelters, while being interviewed by The Canadian Prepper tells us right away, the ‘bunker building business‘ is exploding as the elitists begin to fear the masses waking up.

We know we are slaves, and those who have followed this blog know we aren’t “losing freedom” but we never had freedom.  What we are losing is the illusion that we are free.

But the rest of humanity is finally waking up and evolving past needing masters to enslave them and steal the fruits of their labor.

This is a good thing, but we also know the rulers will not go down easily. As the year 2021 winds down, however, the doomsday bunker business is picking up and those who are buying these bunkers are the ones currently fearing the “great awakening” or the “apocalypse,” the lifting of the veil.

They fear people finally realizing that they were born into slavery.

Hubbard warns that one reason this is happening now is the globalists believe a “rebellion” is brewing in America and likely very near, with the American people growing increasingly angry with the entire establishment and those who control it.

The system is failing. People are evolving mentally and many know they were not to be slaves.

What the elitists want is massive chaos and division, which is why we are divided in every way possible. If we cannot get along and work together, they will achieve their goal. “The elites are almost exclusively building bunkers right now because they’re the ones that can afford it,” Hubbard says in the video.

“America is within days, if not weeks of a rebellion. There is a panic buy of bunkers right now, especially in the United States.”

He says it isn’t just in the United States either. This whole spirit of liberty and freedom from government has gone global.  They know they are losing control and all it’ll take is massive noncompliance, and people realizing they were not born to be slaves to any ruling class.

As people face losing their jobs and everything they spent years working for, they will have no choice but to wake up to what is really going on.

This article first appeared at shtfplan.com 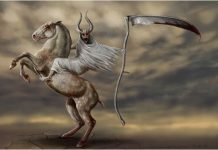