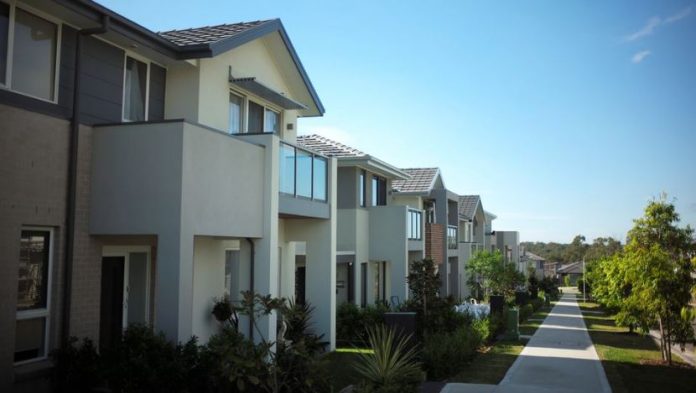 “I cannot believe how little work either side of politics has done on the housing issue. It’s an absolute disgrace that the Coalition, on the Right of politics, for whom home ownership is usually something very important, has done so little to promote home ownership among young people.

Unfortunately, nowhere in his piece does Gittins mention one of the key drivers of higher housing prices: immigration and foreign demand, mainly Chinese.

Housing markets are a complex area of economic study, but hundreds of years ago economists like Adam Smith, David Ricardo or Henry George could’ve told you that taking a good with a relatively inelastic and spatially-bound supply, like housing, and opening it up to an effectively unlimited source of globally-liquid demand – Chinese investors looking for boltholes for their capital and visa launching pads for their children – would only lead to prices heading in one direction: up.

From his conservative political perspective, Connolly is absolutely justified in raising the alarm on housing prices. As the American analyst Steve Sailer has pointed out, a key driver in people developing more conservative, ‘settled’ political attitudes is owning property, getting married and having children.

In short, developing a longer-term stake in their own society. While the interplay between these factors is complex, it’s certain that massively increasing housing prices as Australia has is not going to assist “affordable family formation”.

The Liberal Party has set up the Australian economy to do the exact opposite and then wonders why the base just isn’t there voting for them as it once did (on which we will have more to say).

Ultimately, you need to go to the comments section of Gittins’ piece to find people mentioning Australia’s rampant levels of immigration as a cause of price increases.

Gittins can perhaps be forgiven for remaining silent on our levels of mass immigration, given it seems that there is some kind of journalist omerta against mentioning immigration in anything other than glowing terms (although Clare Lehmann is an honourable exemption with this piece covering the same themes in the Aus).

In related news, Australia was shown to have a slightly lower level of foreign-born residents, the first time since the year 2000 that this measure had decreased. As the SBS noted in its headline, this raised “concerns for the economy” (this ‘economy’ must be a powerful god indeed). 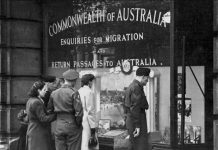