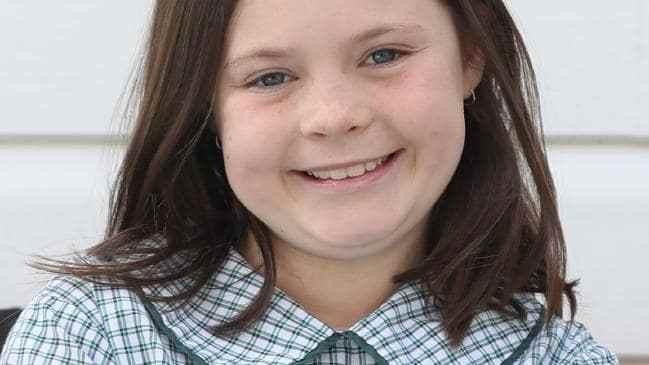 I was wondering whether I should wade into this interesting issue and put my tuppence worth in.  Then, quite unexpectedly, I found myself in a very interesting situation, where I was actually asked for my opinion, by a group of Aboriginal people I have known for a while, and with whom I was having a meeting about domestic violence.

The meeting was very fruitful, interesting and valuable as far as some solutions we could implement to stop the violence.

At meeting’s end, I was just getting ready to leave, when one of the Aboriginal people asked me point blank, what did I think of this kerfuffle that was going on about Australia Fair?  Would I please tell them, from my woggy point of view, what I thought?

I was taken aback a bit, as I didn’t quite know where these people stood in relation to the issue, but I thought, well, if people ask because they want my opinion, then I shall give it… as far as I know, we are still a relatively free country as far as speech goes! 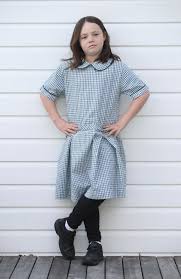 The concern I voiced is that when I hear a 9 year old utter words such as ‘institutionalised racism’, my alarm bells go off.  Then when I see said child standing there with arms akimbo, I am even more concerned.  My concern stems from the fact that children learn by osmosis, which means this child is egged on to be precocious by her obviously anarchic parents who are shamelessly using their child as cannon fodder for their 15 minutes of fame. 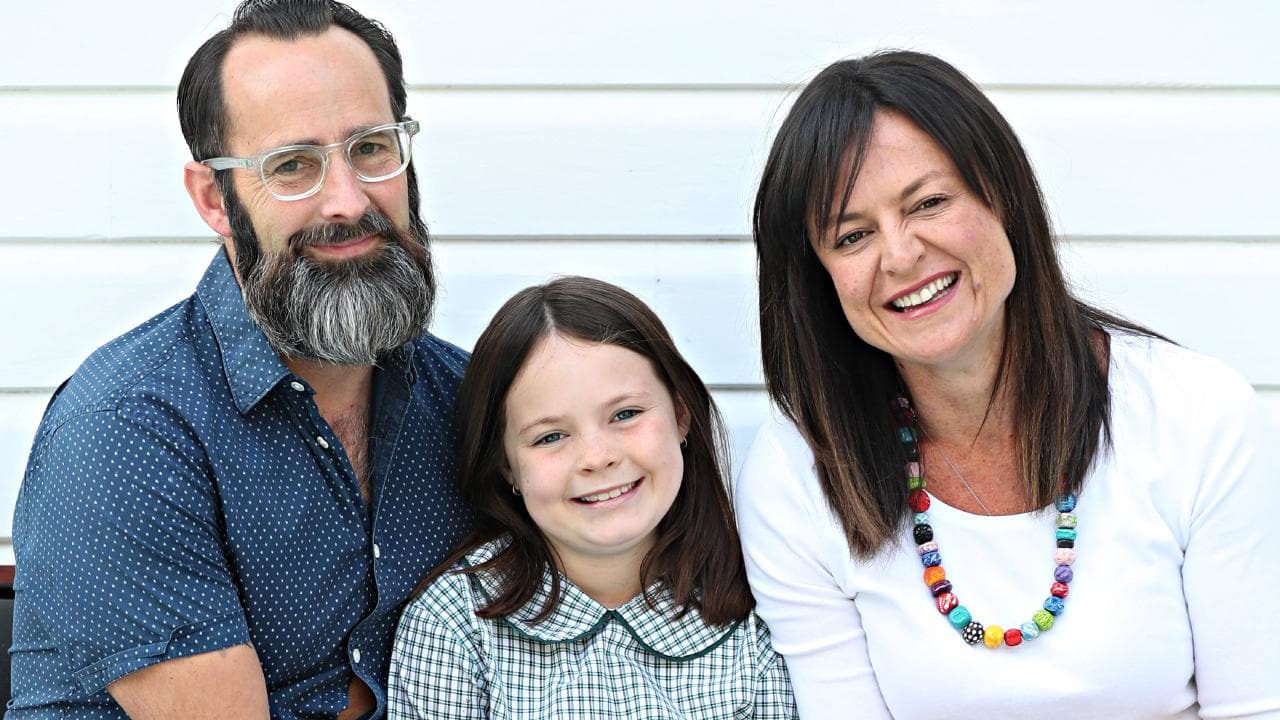 They do not seem to care that their child, through them, has created a great rift in our society.  The child, in my opinion, is obviously a spoilt brat, who has always had her way, and encouraged to say the things she said.

As a 9 year old, I too was considered precocious, because I was reading the poetry of Chaucer, Milton, Robert Browning, Khalil Gibran and Omar Khayyam.  My family made sure that my precocity was directed into something that would enlighten and illuminate my thinking and reasoning capacities.  Having a flair for languages also found me reading poetry in different languages.

This little, pretty privileged Aussie girl, playing with her toes while speaking to the awed journalist, then with her arms akimbo for the photo, truly scandalised me!  A child knows nothing of racism, institutionalised or not.  A child only knows what it absorbs from outside influences.

Instead of these parents teaching their child about beauty, they have taught her about hate and controversy.

In my opinion again, I think it is the duty of parents to protect their children as much as possible, and slowly ease them into the stream of life, until such time as the child grows up, so as to be able to form an educated opinion of its own and actually understands what it is saying.

As I see it, this is a really sad case of child abuse.  All my late teenage and adult life, I have worked with children and have been witness to the countless times adults have used their children for their own selfish ends!  How utterly sad that is!

As for Australia Fair – well, I don’t equate ‘Fair’ with skin colour, but with the uniquely Aussie ethos of ‘fair go’ and ‘fair dinkum’.  The fella who wrote the words was a teacher and a Scotsman from the 1800s, in those days ‘fair’ meant ‘beautiful’.   And that is how I see it too, Australia the BEAUTIFUL . . .MY beloved and beautiful Australia.

When I stopped my outpouring, I looked around at all the watchers, thinking I might have done my dash with these people, but they nearly made me cry when they all started clapping for me!  'Goodonya Mrs Haitch' they sang out, ‘we need more wogs like you in this country’.

Then they asked me did I know how much money the Australian Government was giving the Aboriginal community?  I said I thought perhaps about 2 or 3 billion dollars?  they all looked at me pityingly, told me I was a bit ignorant, that the actual amount is just over 33 billion dollars!  They told me this money is what Warren Mundine calls ‘sit down money’.

They then kindly explained to me that the ‘racist' issue is actually on the other foot, as it were!  But not seen as such by the militant mob who want MORE!

Well, that took my breath away!  I asked them what the point of this info was?  they replied by asking me another question ‘so, where do you suppose all this money is going, because we certainly don’t see it!!’!

I have NO bloody idea!

We clicked our styrofoam cups of tea together, took the last swig of our now cold tea, gave each other a hug and I left, with much to think about.

The 9 year old has left a bitter taste in a lot of our mouths.  the Aboriginal people I know and frequent, are hard working people.  No band wagon for them.  They are proud of their achievements.  some of them are from the ‘Stolen Generation’ mob!

They openly told me that if they hadn’t been ‘stolen’, they would have most probably ended up dead in a ditch somewhere, having died of alcoholic poisoning. . .whereas, good or bad, their adoptive Whitefella parents had given them the opportunity to get an education and actually make something useful of their lives, instead of asking for that ’sit down money’ which horrifies them so.

Their children are well dressed, well educated, well fed and taught about RESPECT.   They also told me about how Ernie Dingo was the one who started the smoking 'welcome to country' ceremony having been persuaded to do so by some Maoris visiting Australia.  (I went and looked it up!  Oh how gullible are the anarchists who want to believe!) Apparently, there is no such thing in Aboriginal lore.

We ALL stand for the National Anthem and the Flag, the symbol of our Democracy, the Democracy so many young people spilt their blood for . . .the Democracy which allows a little ignoramus to stand up and be obnoxious . . .if she had been where I come from . . .she would have been shot for treason, regardless of her tender age, and her parents with her! 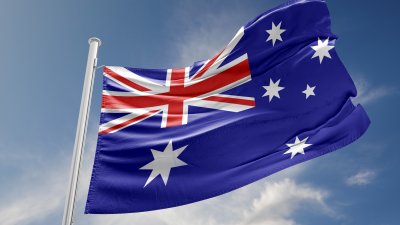 Why do today’s anarchists only speak their opinions in a public forum of a Democracy?