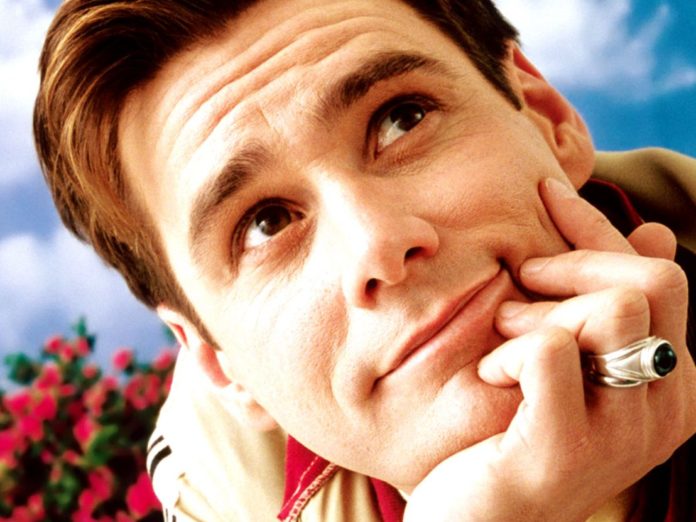 Like many, my morning routine usually involves rising early, putting the kettle on to boil, glancing through the overnight news and, when she stirs, making a cup of tea for the bride. Better Australians than me manage to take themselves and their dogs for a brisk walk at this hour too but these days I take the view that exercise is for the spandex-clad, well-to-do set – not the likes of me. My doctor disagrees.

This little ritual is repeated daily in our home and provides a source of comfort and reassurance by its very routine. All is right with the world; I sometimes allow myself to think in these quiet moments.

Recently though, these early morning rituals have become more burdensome. You see, breakfast television is also a fixture. This is enjoyed (endured?) by the bride and it is a little guilty pleasure of mine that I spend the few minutes necessary to digest the overnight sports results and poke fun at some of the guests these shows invite to grace our screens. Qualified expert on domestic duty allocation among the wider population, anyone?

Now, I don’t know whether it is just me or if there is some hard evidence available to prove my theory, but it seems to me that the ubiquitous award ceremony coverage is on the rise.

Weekly, it appears, there is a ceremony of some kind or other covered by our breakfast TV friends. Sometimes the intrepid reporters attend and breathlessly ask the most vacuous of questions to the gathered celebrities as they stroll along the red carpet. On other occasions, syndicated footage is beamed into our home showing the same types at similar gatherings but usually including notable individuals posing, doe-eyed and pouting, for the lenses of the otherwise shunned paparazzi.

I cannot help but sneer at such rubbish.

Typically, these ceremonies involve a group of extremely well-paid, high profile celebrities – often in “the yartrz” (with due acknowledgement to Les Patterson) – congregating for the dual purpose of patting each other on the back and promoting a large cosmetics brand name.

Simply being nominated for an award is characterised by these buffoons as an honour or a hard-earned acknowledgement of the years of toil invested in “one’s craft”. Award recipient speeches are filled with politically correct right-speak, posturing and preaching to us lesser mortals on the various evils we perpetrate against minority groups or to admonish us for our privilege.

A recently televised highlights reel was a great example. The ceremony was intended to celebrate women in film. Sequinned dresses, French champagne and the usual array of gormless clots parading themselves before the gathered throngs. This was followed by a lengthy session of self-congratulations for being paid several million dollars to appear in feature films. All whilst quaffing the champagne, canapes and looking smug & superior. How obscene.

I nearly choked on my corn flakes when I heard one notable actress say that being given an award for acting was a privilege and honour and a great responsibility. What?! I’d be very keen to hear how having an award bestowed upon you in these circumstances also confers some level of responsibility. And responsibility for what? I suspect I know the answer.

Of course, it is to continue to posture and preach from a position of moral superiority about any subject with no more than a paper-thin understanding of the subject matter but fully supported by whatever the prevailing elitist view happens to be.

How delightful for these young, beautiful women to sup deeply from the wellspring of popular acclaim and adoration. Somewhat at odds with the inclusive socialist view of equality for all that many of these individuals espouse.

When is the women in palliative care award ceremony? How about nurses in children’s cancer wards awards night? Single mothers with three children struggling to make ends meet gala dinner? I could go on. Where is the celebration of these groups, the genuine heroines, French champagne included?

The hypocrisy of these award ceremonies is stunning. I can only think the limelight must be so bright as to blind these people from seeing reality.

I’m sure it was American actor George C. Scott who famously said of the Academy Awards that, “The whole thing is a goddamn meat parade. I don’t want any part of it.” But even Mr Scott was a hypocrite later accepting honorary Oscars as well as a New York Film Critics Award, Emmy’s and so on.

Nonetheless, I can’t help thinking he was right.

The next time you see one of these execrable ceremonies with all its air-kissing mendacity, I encourage you to spare a thought for the real stars of our society. And give a few bucks to a cause that supports their work.