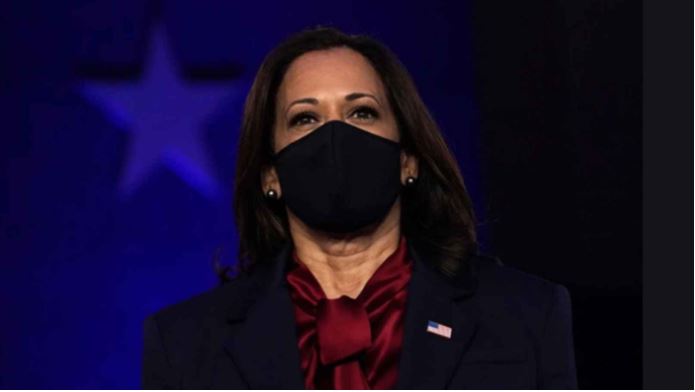 Vice President Kamala Devi Harris attacked her own country as violent and racist when she appeared on the world stage with Ireland’s prime minister this week.

She kicked off a St. Patrick’s Day online summit by assailing America in what can be seen as a tribute of sorts to Barack Obama, a mentor of hers who pioneered the globetrotting national self-denunciation when he was president.

Before much was known about a deadly shooting spree at Asian spas in the Atlanta area, Harris seditiously declared on the world stage that it was a hate crime.

“It is tragic,” she told Irish premier Micheal Martin.

“It speaks to a larger issue which is the issue of violence in our country and what we must do to never tolerate it and to always speak out against it. The investigation is ongoing. We don’t yet know, we’re not yet clear about the motives, but I do want to say to our Asian-American community that we stand with you and understand how this has frightened and shocked and outraged all people but knowing the increasing level of hate crime against our Asian-American brothers and sisters we also want to speak out in solidarity with them and acknowledge that none of us should ever be silent in the face of any form of hate.”

Whether “hate” as in “hate crime” was involved in the killings wasn’t clear when Harris spoke, and still isn’t clear at time of writing.

Robert Aaron Long, 21, was soon arrested in connection with the shootings that left 8 people dead, 6 of whom were Asian women, accordingly to the intermittently accurate Heavy website.

The fact that the victims were mostly Asian females in “spas” does not prove Long targeted them because they were a) Asian b) female or c) massage therapists, but because Long is a white male and the media nowadays is obsessed with race, journalists feel entitled to ascribe racial motives to him.

Long reportedly told police his motive had something to do with sex addiction, making him, perhaps, more Travis Bickle than Godzilla.

Harris herself is black, well, sort of. According to some on the Left, she’s not black because she has no slave blood. This woman of Indo-Caribbean ancestry is descended from slaveowners, which makes her the oppressor, not the oppressed.

Harris, who was such a dud during the Democrats’ presidential primaries that she didn’t even make it to the first vote, won the Democrats’ diversity lottery when Joe Biden picked her as his running-mate. Harris is a token. Her only qualifications were her skin color and her genitalia.

Harris sees the world as a kaleidoscope of intersectional differences so when the spa shootings happened, she threw women under the bus in favor of Asians because they rank higher in the hierarchy of victimhood.

Hatred of America is what animates this former San Francisco district attorney and Willie Brown plaything. She only denounces violence she considers to be bad. If the violence consists of Black Lives Matter and Antifa burning the nation’s cities down to the ground to protest the self-caused drug death of a loser like George Floyd, that is good violence in her view.

As her party’s voting base was turning urban America into cremains last summer, Harris cheered them on.

“They’re not gonna stop, and this is a movement, I’m telling you.”

“Everyone should take note of that, on both levels, that they’re not going to let up — and they should not. And we should not,” she said.

And let the world beware that Kamala Harris isn’t going to stop reminding the planet’s inhabitants that America is a rotten, violent, racist country, even when she replaces the mentally feeble placeholder president who chose her.

As usual, Paul Joseph Watson has an excellent take on this anti-white media hatefest 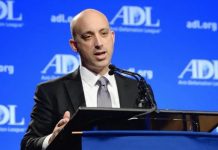 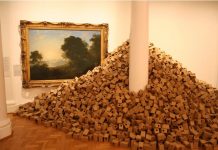